Spotify brings audiobooks to U.S. users with a catalog of 300,000 titles to start 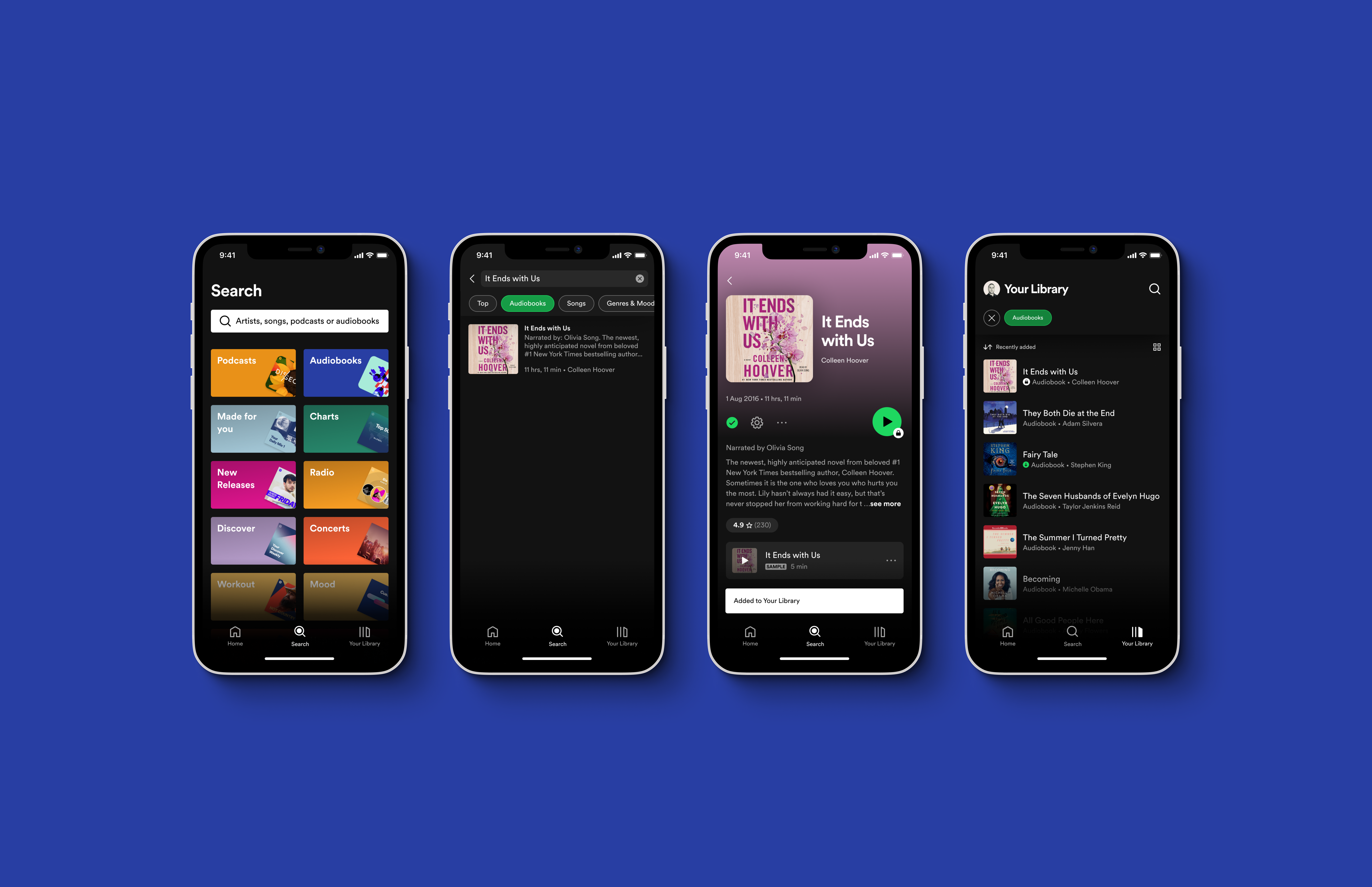 The titles will be discoverable in a new “Audiobooks” hub in the Spotify app and in other areas, including users’ curated recommendations, where they can be purchased a la carte. Like other audiobook services, Spotify will offer a set of standard features, including the ability to download titles for offline listening, adjust the playback speed, rate titles, and listen across devices. Missing Attachment Unlike other platforms, however, every title is individually priced instead of there being a single, consistent price across all books in the catalog. Spotify intends this to be one of the key differentiators and competitive advantages of its service. “We think that a more fluid pricing model would actually allow for both an audience that has never consumed this format to start consuming it on Spotify,” explained Nir Zicherman, Spotify VP and Global Head of Audiobooks and Gated Content, in a briefing. Plus, he added, it could work for authors who may not have found their audience in the past. The company also said royalty rates will be consistent with industry norms, but these vary by publisher. It did not provide a range. Unlike Audible, which sells subscriptions and “credits” to buy audiobooks via in-app purchases, Spotify will not be using the app stores’ own payment systems for its audiobook sales. Instead, it will offer previews of the book’s content for free, but users will be directed to Spotify’s website to complete their purchases, the company told reporters. Afterward, the purchased audiobook will be unlocked in the app and saved to the user’s library. It’s worth noting Spotify’s ability to avoid in-app purchases on iOS follows a policy change Apple announced back in March which focused on “reader” apps — meaning those designed to provide access to digital content like music, books, videos, or magazines. Apple said these apps could now use external links, if approved. Google, meanwhile, began piloting third-party billing earlier this year, with Spotify as its first customer. Spotify wouldn’t discuss what policies enabled it to direct customers to its website for purchases, but claims its system is “compliant” with app store rules. Missing Attachment Spotify wouldn’t disclose its future plans for audiobooks in detail, either, but an exec did suggest the company would explore other business models, like, perhaps, subscriptions and advertising. It also aims to explore how to make podcasts more interactive, similar to how it added interactive features to podcasts. And it hinted that it may be able to tie in audiobooks to other parts of its business — for instance by offering a Spotify playlist to accompany an audiobook title as bonus material. “…We see an opportunity to innovate in a substantially untapped market,” said Zicherman, in a press briefing. “Audiobooks represent just a 6 to 7% share of the wider book market, and that category is growing by 20% year-over-year,” he noted. “We believe that we have the potential to massively expand the audience for audiobooks, bringing the work of extraordinary authors into people’s lives. And we intend to take audiobooks further than ever before. Just as Spotify has changed the way that people create and listen to music and podcasts, we believe we can do the same thing over time with audiobooks by offering new formats, new ways to interact with content, and new ways to discover,” he said. While Spotify aims to improve discovery over time, it won’t immediately be doing so via social features. That is, you won’t be able to see what books friends are listening to the way you can view what music they’re streaming, as you can today through its desktop app. Missing Attachment Spotify had earlier signaled its interest in audiobooks by testing the format with public domain titles, then again through its 2021 partnership with Storytel which allowed that company’s customers to access their books in Spotify’s app through a technical integration. However, it officially confirmed its intention to enter the market with its acquisition of digital audiobook distributor Findaway last November. At the time, Spotify cited research estimates indicating how the audiobook industry is expected to grow from $3.3 billion as of 2020 to $15 billion by 2027. Later, at an investor day this June, Spotify CEO Daniel Ek noted that audiobooks’ share of the overall $140 billion books market was as high as 50% in markets with the highest audiobooks penetration, which meant the potential market could be measured in billions. The company also forecast that audiobooks could have a gross margin of above 40%, similar to podcasts. Missing Attachment Spotify didn’t share which publishers it was working with for the launch but said bestsellers and top authors would be well represented across a diverse selection of genres. (As the company didn’t make the service available for preview, we cannot confirm the accuracy of this claim.) The launch will also capitalize on Spotify’s Findaway acquisition with support for Findaway Voices, a self-publishing tool that lets authors publish to various audio platforms at once, including, now, Spotify. This seems similar to its strategy with Anchor, which lets podcasters distribute to multiple platforms. All Findaway Voices titles will be available at launch and going forward, Spotify said. Despite the size of the potential market, Spotify is not without competition as it moves into this space. It will go up against top audiobook providers like Apple, Amazon-owned Audible, Google, Nook, Rakuten Kobo, Chirp, Audiobooks.com, and public library offerings, including via OverDrive. In addition, it’s doing so without any sort of exclusive titles to lure in listeners, like Audible’s Originals — though that could change in time, thanks to its Findaway investment. Audiobooks are rolling out starting today in Spotify’s app in the U.S. Spotify brings audiobooks to U.S. users with a catalog of 300,000 titles to start by Sarah Perez originally published on TechCrunch 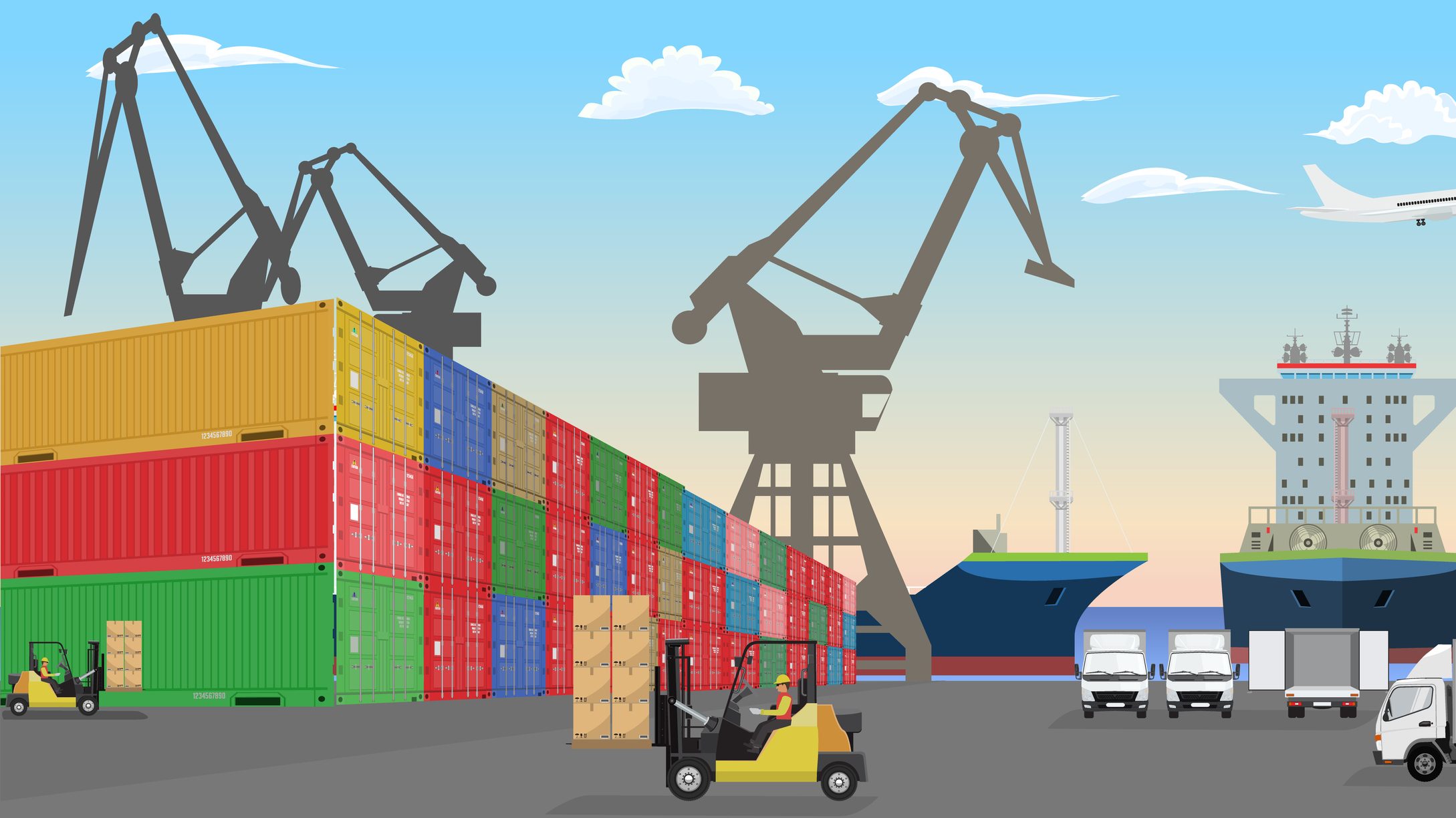 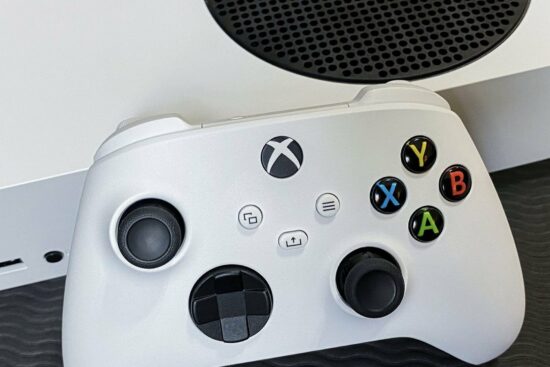