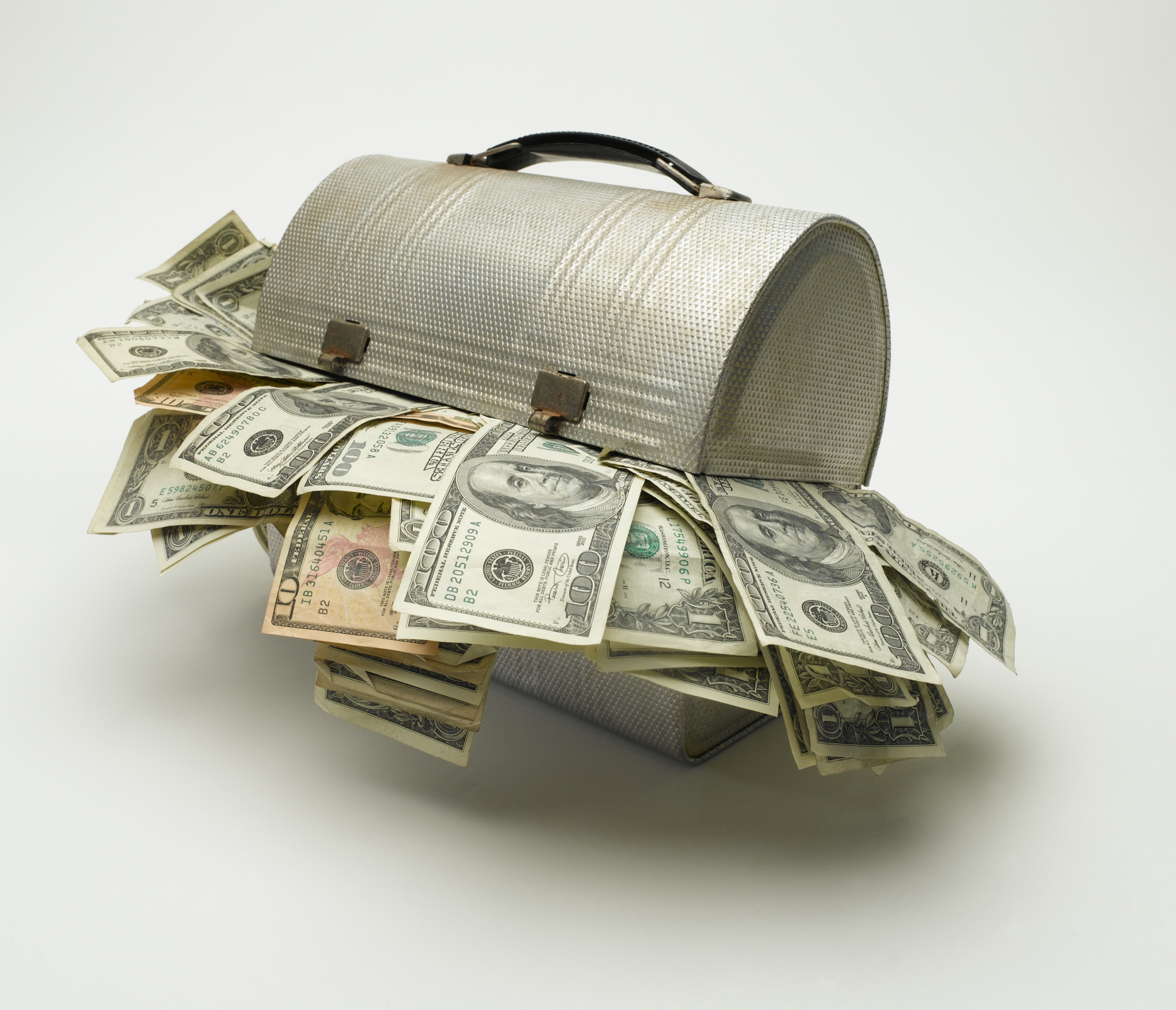 Frustrated by the sponsorship space’s opaqueness, Bob Lynch, the former VP of corporate partnerships for the Miami Dolphins, in 2017 founded SponsorUnited, a software-as-a-service platform that provides analytics data on the sponsorship industry. SponsorUnited claims to track over a million sponsorships across 250,000 brands, including every U.S.-based major league sports team. “When I joined the Miami Dolphins after a decade in media, I immediately realized there was significant complexity and a lack of transparency and standardization within sponsorships, making it hard for brands and teams to optimally partner,” Lynch told TechCrunch in an email interview. “Noticing a similar trend in the NBA and arena events while with the Brooklyn Nets, I realized that if you could democratize access to previously inaccessible sponsorship deal data that the entire industry would want access to it.” Lynch says that SponsorUnited is serving roughly 2,900 brands and properties, including Fortune 500 firms, talent and brand agencies and media companies — and investors seem pleased with the growth so far. SponsorUnited today closed a $35 million Series A funding round led by Spectrum Equity at a postmoney valuation “north of” $100 million. Paired with previous investments from Milwaukee Bucks owner Marc Lasry and San Diego Padres co-owner Ron Fowler, the infusion brings the startup’s total raised to $38.6 million. “Up to this point, SponsorUnited had raised minimal capital, preferring to stay lean while building our data capture infrastructure and platform,” Lynch said. “But as we’ve gained critical mass beyond properties (e.g., teams and events) with brands, media, agencies and international expansion, we saw an opportunity to further accelerate growth by automating and scaling valuable data.” Lynch describes SponsorUnited as “the Bloomberg terminal of marketing partnerships.” It’s essentially a search layer on top of a database of sports, esports, music, entertainment and media sponsorship deals, brands and properties. SponsorUnited acquires all the data directly without tapping into third-party sources, and it serves it in a way that allows companies to combine it with other data around sponsorship, including internal spend, return on investment and engagement. A cursory Google search reveals several companies attempting to solve the same problem as SponsorUnited. There’s GlobalData, the sports-focused SportBusiness and SponsorPitch, to name a few. When asked about these rivals and others, Lynch pointed out that SponsorUnited tracks more categories of sponsorships than most and has invested heavily in its tech stack, which uses both automated and manual methods to compile sponsorship data. “We have cultivated, refreshed, and expanded a vast repository of information — over five million data points on more than 500 asset types,” Lynch said. “We continue to invest in technology to scale and replicate the processes by which sponsorship data is tracked.” So what’s next for SponsorUnited? Lynch says he’s tracking trends like sponsorships in the metaverse (to the extent they’re a thing), college athlete deals enabled by last year’s Supreme Court decision, and TikTok’s growing reach with younger audiences. The pandemic was and continues to be a boon for SponsorUnited, he says, as marketing organizations seek to track how deals shift from live events to digital. In potentially good news for SponsorUnited, a 2021 survey from Caravel Marketing found that 52% of corporations planned to increase their budgets for sports team sponsorships in 2022, with only 16% projecting a decrease in spending. Lynch makes the case that these spenders will be inclined to subscribe to SponsorUnited’s services even if the economy ultimately takes a dip; when budgets tighten, it becomes imperative to discover the right partnerships and “optimize” current sponsorships, he asserts. “The complexity and number of marketing assets and platforms being bought and sold in this industry is rising at an exponential pace,” Lynch said. “Our data provides valuable insights not only to IT but across the C-suite — chief marketing officers, chief revenue officers, chief customer officers and others.” Stamford, Connecticut–based SponsorUnited — which isn’t revealing revenue figures — expects to have 100 employees by the end of the year, Lynch added. SponsorUnited secures $35M investment to build out its database of brand sponsorships by Kyle Wiggers originally published on TechCrunch