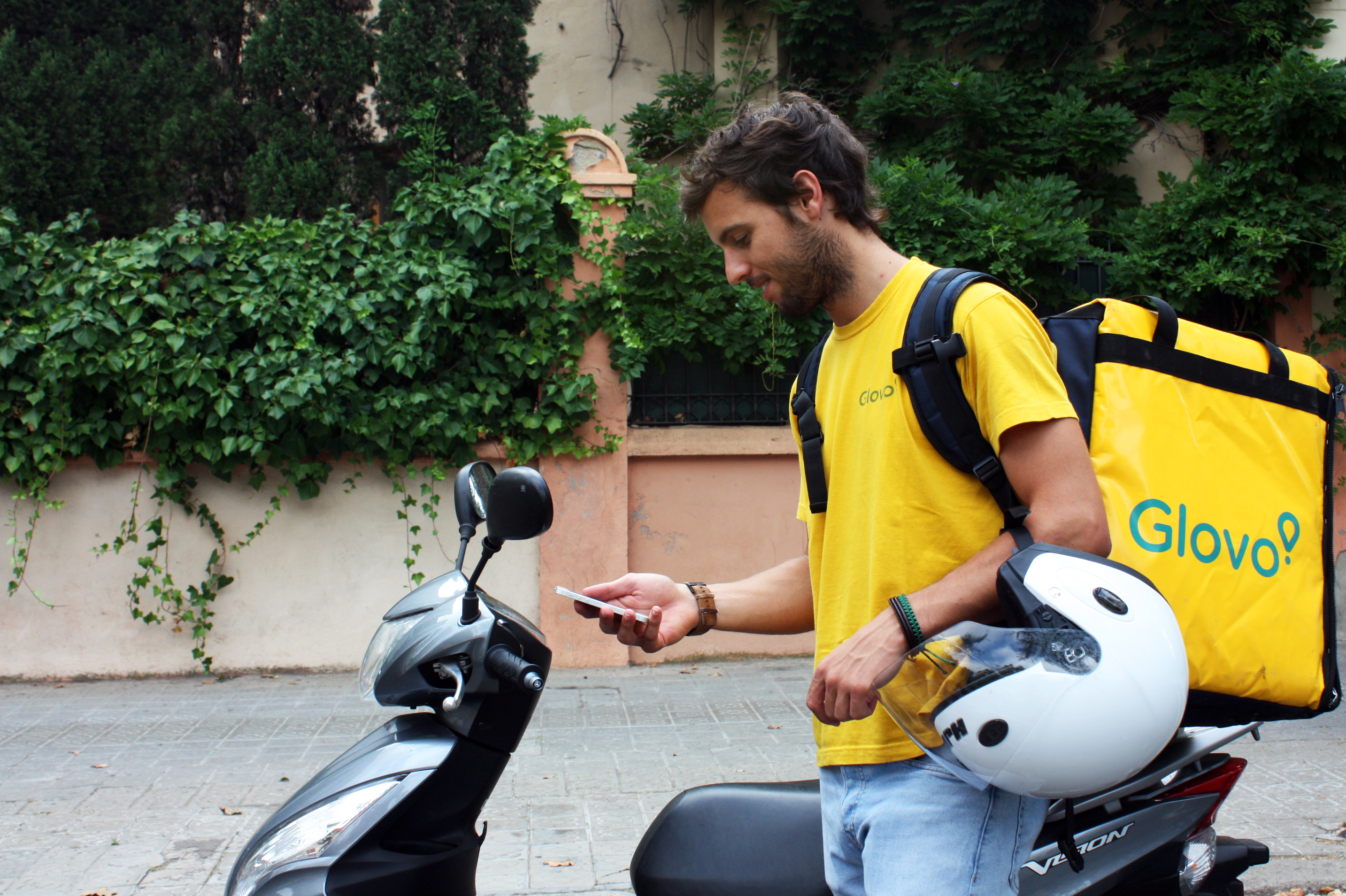 Citing sources familiar with the Labor department’s investigation of Glovo, the newspaper reports that the penalty breaks down into a €32.9M fine for breaking labor laws; €19M in unpaid social security contributions for the riders it had falsely claimed as self-employed; and €5.2M for visa violations as the inspectors found Glovo to be employing a number of foreigners without a work permit. The penalty is just the latest in a string for the 2015-founded Barcelona-based delivery platform. The newspaper puts the running tally at over €200M. Most recently Glovo was fined $79M last September — also for misclassifying delivery workers as self-employed (so called falsos autónomos) — in that case for a total of more than 10,000 riders operating across two cities: Its home city and Valencia. It has also previously racked up smaller fines for labor infractions in other regions, including Tarragona, Girona, Lleida and Seville. Glovo confirmed the latest sanction. However the delivery platform continues to dispute all penalties for labor law breaches — and a spokeswoman told TechCrunch it will file an appeal against the latest “penalty proposal”, as she couched it. As has been the general rule for gig economy delivery platforms, Glovo scaled usage of a speedy urban delivery service on the sweat of thousands of couriers it did not classify as employees — seeking to sprint ahead of laws that were drafted long before the rise of digital platforms and the tight algorithmic management of dispersed workforces that mobile technology enables. However, as legal challenges by workers and unions have proliferated — striking a series of blows against a model critics liken to a sweatshop — lawmakers in Europe have been waking up to tech-fuelled efforts to ‘platformatize’ the circumvention of labor laws intended to protect workers from exploitation and pushing back. Back in 2020, for instance, Spain’s supreme court delivered a major blow by ruling against its classification of riders as self employed. And that was followed, in 2021, by the country’s lawmakers agreeing a labor law reform intended to force delivery platforms to employ couriers — the so-called ‘Riders Law’. Spain’s coalition government has also recently proposed further reforms — which could see the bosses of unruly gig economy platforms that flout the law and carry on exploiting workers via self-serving employment misclassifications facing up to six years in jail. All the sanctions Glovo has so far faced over the falsos autónomos issue relate to the employment model it claimed to be operating prior to the Riders Law entering into force. Its response since August 2021, when the Rider reform came into force, has not been to end the practice of claiming delivery couriers are self-employed. Rather it says it’s adapted its model — claiming to be compliant despite continuing to operate with scores of ‘self-employed’ riders doing the hard graft of delivering customers’ stuff. (It also appears to use some riders who are sub-contracted and employed by third parties). This rebooting of the model has led to criticism that Spain’s Riders Law isn’t working as intended — along with calls for greater clarity to prevent platforms from using operational tweaks as a tactic to reset legal challenges back to ground zero, leaving workers in the same rights limbo. Glovo’s claims of compliance with the reformed labor rules have yet to be concretely tested. But in comments reported by El Diario Spain’s labor minister, Yolanda Díaz, is talking tough on the sector — warning last fall thaty she will ask the Prosecutor’s Office to investigate any “rebellious” multinationals which seek to evade the requirement to hire delivery workers. The newspaper also reports that the government is looking at how it might prosecute Glovo under the new penal code. Zooming out, EU lawmakers have also been dialling up their attention on the sector in recent years, following a 2021 proposal by the European Commission to introduce a rebuttable presumption of employment for gig workers across the EU. However the legislative plan continues to divide the bloc’s lawmakers and it remains unclear when (or even whether) these disagreements may be resolved (also given there’s relatively limited time left for this current Commission) — a necessary step if the proposal (howsoever it might be amended) is to make it into pan-EU law. That said, with a number of Member States increasingly active on gig worker rights issues it’s clear that pressure on EU lawmakers to find a way to agree harmomized rules — and prevent further fragmentation of the single market over workers rights — is unlikely to let up. Spain’s delivery platform Glovo fined again for breaching labor laws by Natasha Lomas originally published on TechCrunch