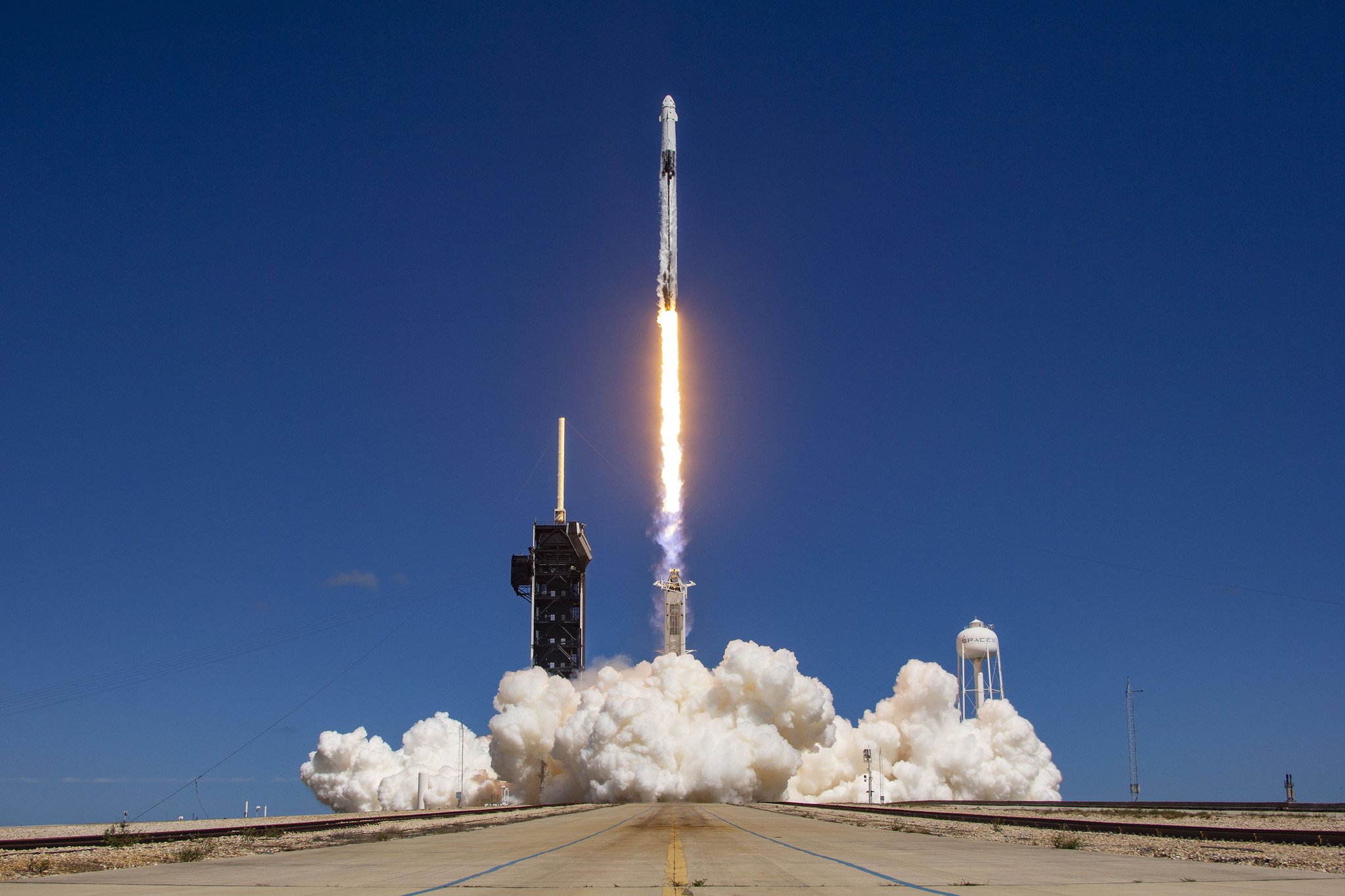 The Crew-5 mission (so named because it’s SpaceX’s fifth crewed mission with NASA’s Commercial Crew Program) took off from launch pad 39A at Kennedy Space Center at noon. The crew of four — which includes American astronauts Nicole Mann, mission commander, and Josh Cassada, mission pilot; JAXA astronaut Koichi Wakata, mission specialist; and Russian cosmonaut Anna Kikina, mission specialist — are traveling to the station in a Crew Dragon dubbed “Endurance.” It separated from the Falcon 9 rocket shortly after launch and is expected to arrive at the station on Thursday. The quartet will spend up to six months aboard the ISS. Wakata is the sole spaceflight veteran amongst the crew, having spent more than 11 months in space.

SpaceX has now delivered 30 humans to space. The mission is notable for a few other reasons, too. It also marks the first time that a cosmonaut has flown on a SpaceX Crew Dragon and the first time a cosmonaut has flown on an American spacecraft since 2002. Cosmonaut Kikina’s spot on the spacecraft is part of a recent astronaut transportation deal between the U.S. and Russia. American astronaut Francisco Rubio flew to the ISS on a Russian Soyuz last month as part of the deal. In a post-launch briefing, Roscosmos’ chief of human spaceflight Sergei Krikalev said the Crew-5 mission marked “a new phase of our cooperation” between the U.S. and Russia, part of a relationship that began “more than 40 years ago.” Krikalev has struck a decidedly more conciliatory tone than some of his former colleagues in recent weeks. In a NASA media briefing prior to the Crew-5 mission, he said that the Russian space agency is in talks with Moscow to extend its participation in the ISS — despite Roscosmos head Yuri Borisov announcing just a few months earlier that Russia planned to leave the station after 2024 and operate its own orbiting platform. When asked if his recent comments on the NASA-Roscosmos partnership is part of an effort to smooth relations between the two countries, Krikalev said it was. Crew-5 is the eighth human spaceflight mission for SpaceX in less than three years. The Endurance Dragon also flew on Crew-3. SpaceX notches eighth human spaceflight mission with Crew-5 by Aria Alamalhodaei originally published on TechCrunch