Space billboards could cost $65M and still turn a profit 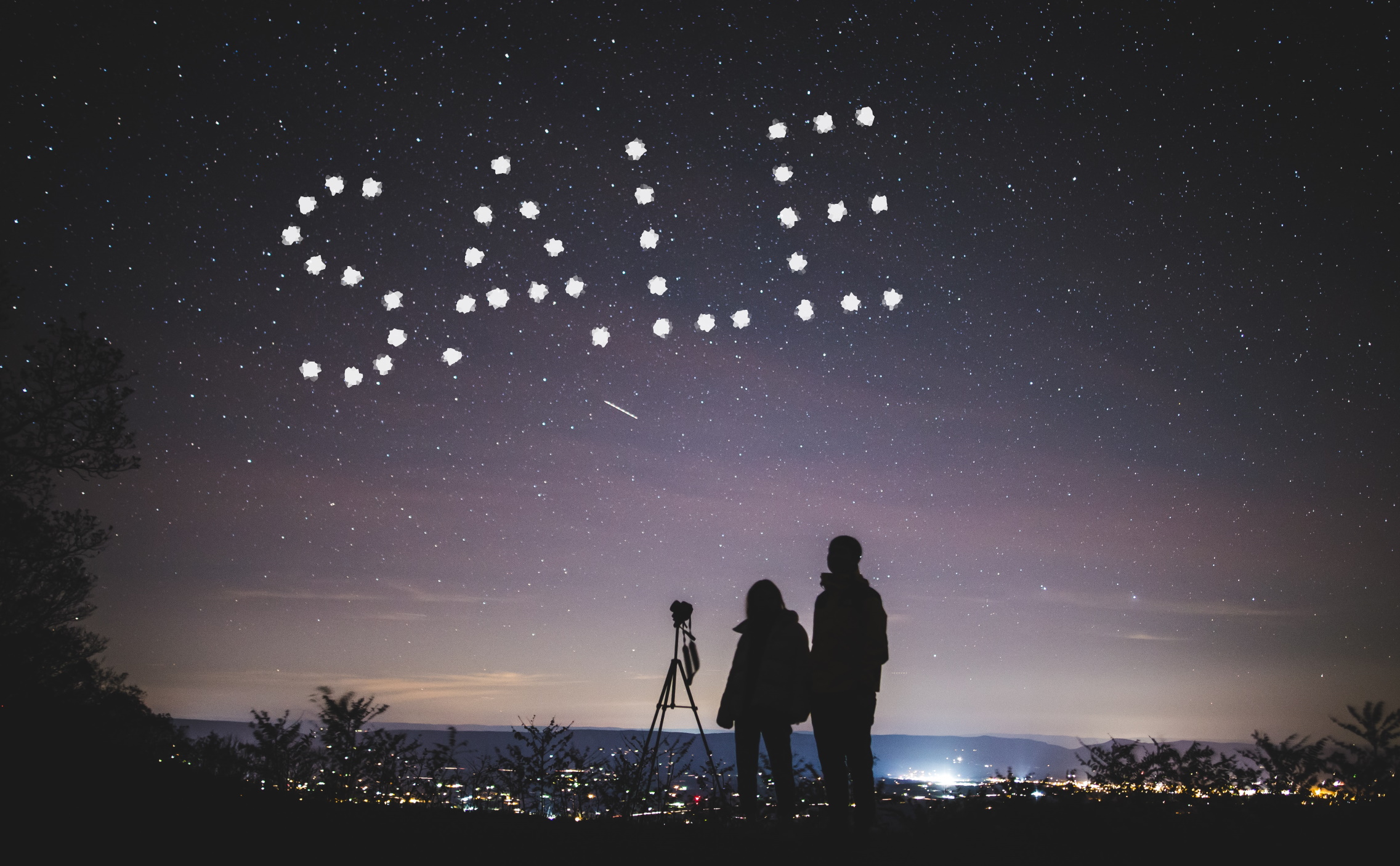 Of course, just because they could doesn’t mean they should. But let’s focus on the former for now. The study, from Russian researchers at the Skolkovo Institute of Science and Technology (Skoltech) and Moscow Institute of Physics and Technology, presents a fairly compelling case that is bolstered by the recent controversy around SpaceX’s highly visible Starlink satellites. The paper’s proposal involves sending up a constellation of about 50 satellites at a 12U Cubesat volume — think about the size of a full paper grocery bag. The satellites would enter a sun-synchronous orbit, meaning they’ll always be in direct sunlight as they pass around the Earth. Once in orbit, they would deploy large, parabolic reflectors that would bounce sunlight down towards the Earth. These could be tilted to best present the sunlight to a target area they are passing over, and from the ground would appear to be a group of stars moving in synchrony for a period of perhaps three to five minutes. (To be clear, the image at top is just for illustration — it would be much dimmer in reality.) The 50 satellites could rearrange themselves in patterns, from letters to simple graphics — not fast, but fast enough that the shape could evolve over their visible time, or change advertisers between target cities. They would deorbit after 1-3 months, depending on several factors. I’ve asked the researchers for clarification on the lifetime, display length, and a few other details and will update this post if I hear back. star-ads The physical possibility of doing this doesn’t seem outlandish at all considering how visible existing satellites can be in these orbits, and the precision with which they can be arranged already. So with that established, a good deal of the paper is dedicated to an economic analysis. After all, we probably could have launched a Nike logo to space in the ’90s (and there were attempts) if the world came together on it… but why would they? The thing has to make financial sense. The cost of the mission is estimated at $65 million, most of which goes to manufacturing the 50 satellites ($48.7M), then to testing, support, and engineering ($11.5M), and of course launch ($4.8M). That seems reasonable enough in theory. But it gets a little fuzzy in the income estimates. A complicated equation for determining which cities, in which regions, and at what times of the year would make more money suggests that winter provides the greatest ROI. You might think: but people stay inside during the winter. Yes, but not in the tropics and much of south and southeast Asia, where winter brings longer nights but nothing like the inclement weather of northern latitudes. And it happens some of the most densely populated cities in the world are there. trajectory-measure Their most optimistic estimate puts net income at around $111 million, over three months and 24 displays — that works out to around $4.6 million per ad. Super Bowl ads cost more than that, and only last 30 seconds — though of course they’re in 4K and full color with sound. But the money and appetite for stunt advertising is definitely there. The more important question is does anyone want to see ads in the sky? Almost certainly not. While the novelty of a satellite-based display might briefly fill some with awe, that display forming the Pepsi logo — or more likely, Crypto.com or something — might quickly turn awe to disgust. “That’s it? A crummy commercial?” if you will. It would be an enormous reputational gamble: the first company to set its advertisements among the stars. Sure, we’ve had sponsored content and logos up on the International Space Station, but that’s different. When you see the ISS pass overhead, it doesn’t blink down “SNICKERS SATISFIES” in Morse code at you. The study from Skoltech and MIPT is probably something that has been speculated on internally at many companies that have considered the possibility for years. The idea that the whole operation might actually make money, however, is a relatively new development; even five years ago the numbers might not have worked. And remember this is just one take on the problem — others may come to different conclusions. Will we see ads in the stars any time soon? Unlikely, but anything profitable tends to occur sooner or later in this mad, mad world of ours, so don’t be surprised if you hear about attempts being made. Perhaps we’ll outlaw it — but who has jurisdiction? Or maybe launch companies will decline — but do they want to be put in that position? It’s a strange possibility and very sci-fi, but so is a lot of what takes place these days. The full paper is available to read here. Space billboards could cost $65M and still turn a profit by Devin Coldewey originally published on TechCrunch