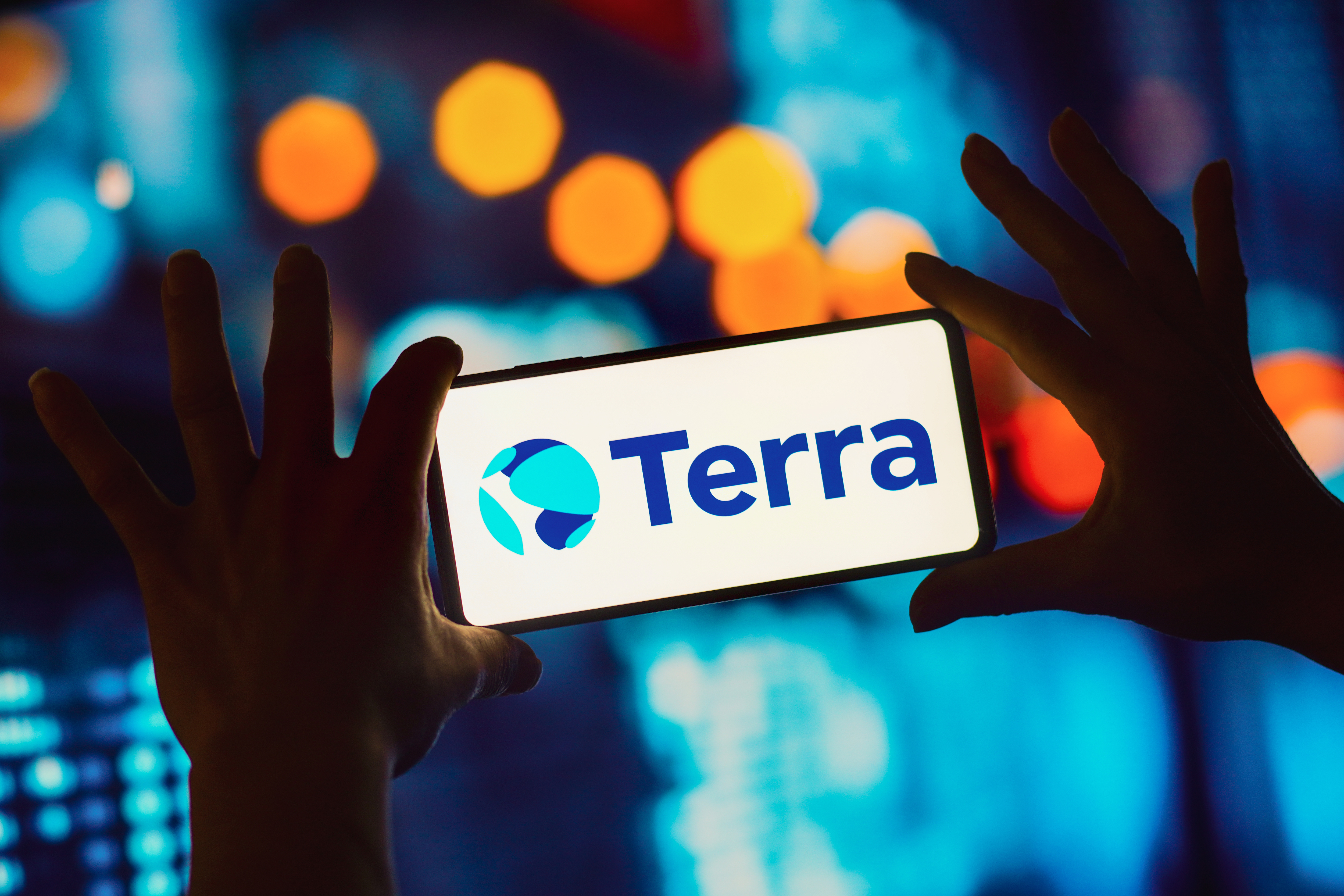 The Seoul Southern District Prosecutors Office confirmed to TechCrunch that it is seeking arrest warrants for eight people including Terraform Labs co-founder Daniel Shin, three Terraform investors, and four engineers of the cryptocurrencies TerraUSD (UST) and Luna, but did not disclose the identities of most individuals. The move comes two months after South Korea issued an arrest warrant for another co-founder, Do Kwon, whose whereabouts are currently unknown, and requested Interpol, the international law enforcement agency, to issue a red notice for Kwon. The prosecutors suspect Shin of taking illegal profits worth approximately $105 million (140 billion won) by selling Luna at the peak without disclosing properly to investors ahead of the Terra-Luna collapse, according to a local media report Yonhap. Shin is also being charged with using customers’ data from his separate fintech startup Chai to promote Luna, violating the Electric Financial Transaction Act. Local authorities reportedly raided the Chai office in mid-November as part of UST-Luna’s fraud probe. Shin has refuted the claims of trading Luna at a market high and violating the customers’ data. Shin’s lawyer said Shin left Terraform two years ago before the Terra-Luna collapse, and that he has no ties with the failure, according to local media. Terraform was founded in Singapore in 2018 by Do Kwon and Shin. Shin left Terraform in March 2020 to found Chai and stepped down as CEO of Chai earlier this year. The Seoul Southern District Prosecution confirmed a court is set to hold a hearing to determine the validity of the warrants this Friday, December 2. Terraform’s UST and Luna fell from grace in early May after the so-called stablecoin depegged from its $1 value, wiping out investors’ $40 billion and prompting an uproar. South Korean prosecutors began the investigation after the crash of the UST-Luna token. South Korean prosecutors seek arrest warrants for Terraform Labs co-founder, investors and engineers by Kate Park originally published on TechCrunch