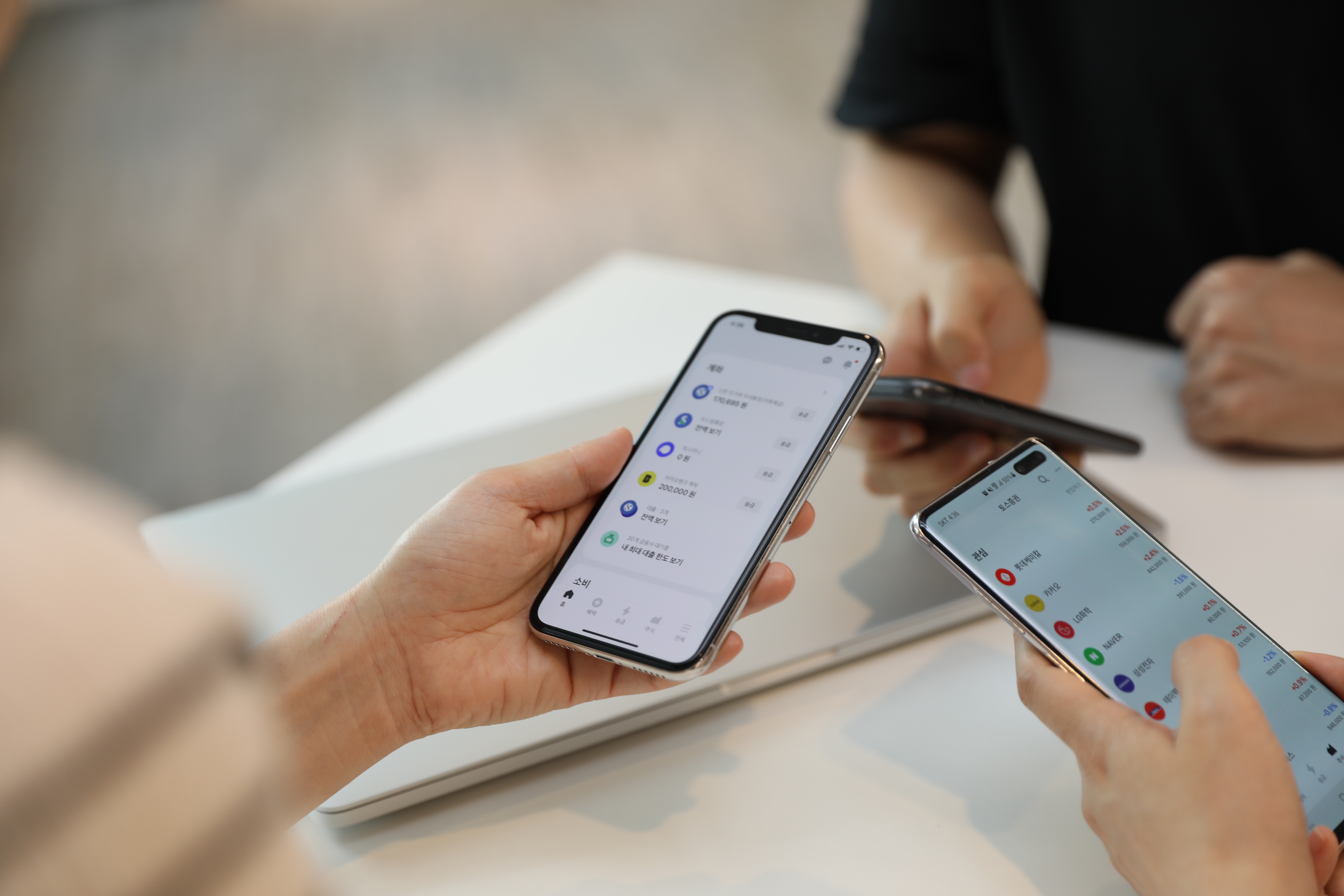 The company’s recent funding caught our attention, including that it signals the company is doing comparatively well amid a gloomy macroeconomic outlook. Indeed, unlike global fintech companies, including Klarna, Stripe, and Checkout.com, which have seen their valuations cut fairly dramatically in 2022, Viva Republica boosted its valuation again. Viva Republica was also on a bit of a hiring spree in October, in stark contrast to many global tech companies, including fintech startups, that have been conducting major layoffs this year. The Seoul-based company had about 1,900 employees as of August. Fintech-focused investor Tonic Private Equity led the Series G round along with returning backers, including Korea Development Bank (KDB), Altos Ventures, Goodwater Capital, Greyhound Capital, Aspex Management, Bond Capital, and DUMAC. Korea Investment & Securities participated in the latest funding as well. The fintech company said it had completed its first and second close of Series G, approximately $226 million (295.8 billion won) and $175.8 million (229.3 billion won), respectively, in the third quarter of 2022, and the third close of the new funding in November. Chief operating officer of Viva Republica Hyunwoo Seo told TechCrunch “profitability” is key now and is as significant as growth, particularly in these extremely tough market conditions. (Profitability would also go a long in enabling the company — which is eyeing a potential initial public offering in the near term — to do so successfully.) Toward that end, Toss plans to use the proceeds of its newest fundraise to invest in its products, including digital lending and online payment service for individuals and local merchants. The new capital will help also Toss accelerate growth for the challenger bank Toss Bank— launched last year by Via Republica — and a Robinhood-like retail investment app, Toss Securities, which both look to turn a profit next year, according to Seo. The company says Toss Securities began a turnaround in the 3Q22. Besides, the registered users of Toss Bank have quintupled to 5 million from 1.1 million since its December 2021 launch. When asked about its listing plan, Seo declined to comment on its exact IPO schedule, but per previous media outlets, Viva Republica aims to go public in the next four years after increasing its revenue by 2025. Founded by dentist-turned-entrepreneur Seung-gun Lee, CEO of Viva Republica, the company started as a money-transfer app, Toss, in 2015. Toss joined the unicorn club with its $80 million financing at a valuation of $ 1.2 billion in 2018. It has since become a finance super app by adding more features like banking, P2P lending, mobile-based stock trading and investing, insurance, credit scoring service, and more. Most recently, Toss launched a buy now pay later (BNPL) service in March, which it says has amassed more than 1 million registered users. South Korea’s BNLP Gross Merchandise Value (GMV) is projected to grow by about $36.6 billion by 2028, up from $5.6 billion in 2021, as fintech and e-commerce firms use BNPL as one of their marketing tools. In fact, Viva Republica claims it has the largest market share with its fintech super app in the country in terms of monthly active users (MAUs), with 24 million registered users for Toss and 14 MAUs as of August this year. Viva Republica continues to push ahead with its acquisitions. The startup launched Toss Payments, which enables local merchants to accept digital payment, two years ago by acquiring a payment gateway business from LG’s mobile network company LG U+. (Toss Payments’ monthly trading volume surpassed $ 2.7 billion in November.) Toss also took over Merchant Korea, a mobile virtual network operator (MVNO), in July this year, planning to offer wireless communication services to consumers in 2023. The latest acquisition comes roughly eight months after it acquired a 60% stake in VCNC, an operator of the Korean ride-hailing platform Tada, wholly owned by car-sharing platform SoCar, in October 2021 to make a foray into the mobility market. Regarding its international growth strategy, Viva Republica could make equity investments in global companies, including Southeast Asia, following entering Vietnam in 2019. But, it is more likely to focus on the domestic business, for the time being, Seo noted. Viva Republica with Toss Securities, Toss Payments and Toss Insurance is expected to post about 1 trillion won ($ 767 million) in revenue next year, according to the company. South Korean financial super app Toss closes $405M Series G as valuation rises 7% by Kate Park originally published on TechCrunch