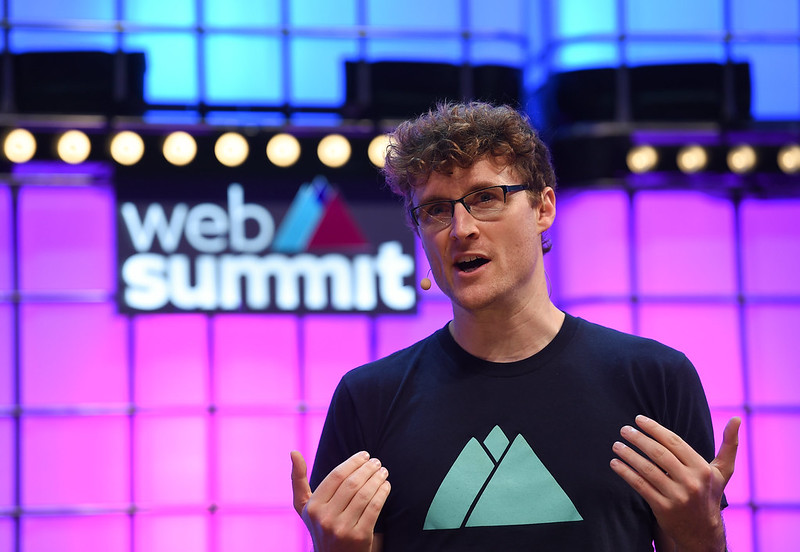 While it’s been previously reported that Web Summit cofounder, Paddy Cosgrave, will imminently launch his new vehicle, Web Summit Ventures (WSV), the nature and size of the fund has not, until now, been revealed. TechCrunch understands that WSV will command $40 million in funding, split into two $20 million funds. They will be dubbed “Web Summit Ventures Early” and “Web Summit Ventures Growth,” respectively . The Early fund will invest at the early stage and Series A, while the Growth fund will invest at the ‘Series B and beyond’ stages. Both will be ‘follow-on’ funds and are not intended to lead funding rounds, say sources. This mirrors the previous Amaranthine strategy. Further confirmation of the funds’ existence comes in the form of a new job posting advertising for a for an Associate for the fund. It’s understood that WSV is intended to replace Cosgrave’s previous attempt to enter the investing game, after the Amaranthine Ventures vehicle ended up embroiled in a series of byzantine legal fights amongst its founders and partners. As previously reported in the Irish media, documents filed in the Companies Registration Office in Dublin, Ireland, where Web Summit was originally launched, show that Cosgrave, Web Summit CEO, is listed as a director of the Web Summit Ventures Management Ltd. It’s understood that only Cosgrave and Chris Murphy and will be partners in Web Summit Ventures. Murphy is a former Web Summit employee, who went on to work for the Amaranthine Fund for nearly three years as its Managing Director. A well-placed source told TechCrunch that one of the main differences with the new WSV fund is that a number of tech founders will join as LPs, include some of the founders of Twitter, Tinder, N26, Checkout.com, Rappi, Algolia, Lightricks and Wise, along with a handful of GPs at some VC funds who said to be investing personally, although this has not been independently confirmed. The story of Web Summit’s attempts to participate in the vast ecosystem of startups it was amassing begins in 2018. The Amaranthine Fund was set up by Cosgrave, David Kelly, a Web Summit co-founder, and Patrick Murphy, a fund manager, in 2018. But while it managed to back, among others, Hopin (the online events startup, the valuation of which soared to $5.6 billion during the remote-working era of the pandemic) a series of bitter disagreements led to Cosgrave suing Kelly and Murphy in the US courts. The $50 million Amaranthine fund has since rebranded at Tapestry after the lawsuits were filed. But the acrimony is not just confined to the US. Cosgrave is also suing Kelly in the Irish High Court. Kelly and Murphy deny the allegations, while Kelly is separately suing Cosgrave in the High Court over alleged minority shareholder oppression. Cosgrave denies the claims. A spokeperson for Web Summit declined to comment on the launch of WSV, citing regulatory restrictions. Sources say Web Summit Ventures will be a new $40M follow-on fund by Mike Butcher originally published on TechCrunch