Sources: BeReal raised $60M in its Series B earlier this year, now has 20M DAUs 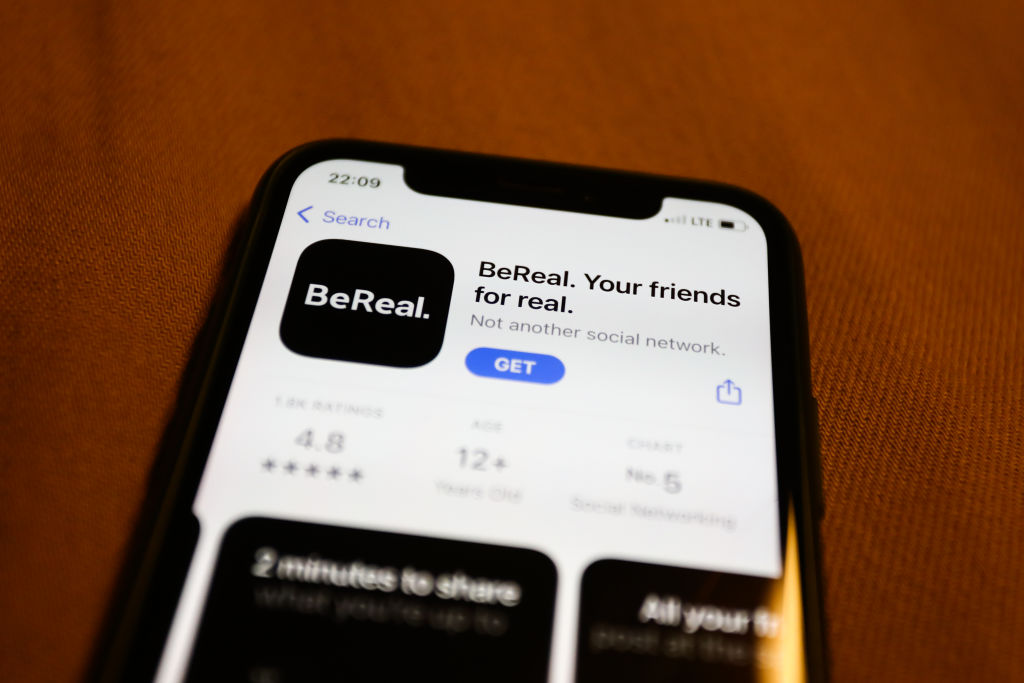 (Exchange rates are tricky right now; the dollar is strong against other currencies in the face of global economic turmoil. When The Information first reported on some of the details of this round, it noted the pre-money valuation of around $600 million. The size of the round had not previously been reported.) A source tells us that the company now has around 20 million DAUs. As a point of reference The Information noted that the app had 7.9 million users as of July of this year. The numbers appear to indicate that despite efforts from competing social apps to reproduce the core of the BeReal experience — a two-photo set taken from a user’s front and back phone cameras, to be shared with friends at the same time each day — it ain’t nothing like the real thing, so to speak. The numbers are still only a small fraction of the users that the world’s biggest social apps are attracting, but the velocity of BeReal’s growth, and its traction with the key demographic of young adults, have been strong fillips for those other apps to pay attention to how they can bring the same kind of experience into their own platforms. Others that have cloned the app include TikTok, Instagram, and Snapchat. (We’re not including the now-defunct FrontBack in the list.) Founded in 2019 by former GoPro employee Alexis Barreyat along with Kévin Perreau, BeReal began to take off in earnest earlier this year, as its Gen Z user base sent the app climbing the App Store charts. In April, app intelligence firm Apptopia reported BeReal had grown its installs by 315% year-to-date.BeReal itself is simple to use: once a day, it sends users a notification encouraging them to take a dual photo, or a “BeReal” – a combination of a selfie and a front-facing photo, snapped simultaneously. This experience intends to provide its users with a more authentic photo feed compared with the curated aesthetic found on Instagram. And the photos themselves disappear after 24 hours. The app’s appeal attracted a range of investors, culminating in a $30 million Series A, co-led by Andreessen Horowitz and Accel in June 2021. When The Information reported on the Series B earlier this year, it was said to be valuing the app at $100 per daily active user. As one of our sources described it to us, yes, the world of consumer apps has had a lot of examples of early juggernauts fizzling out (sad waves to YikYak, Peach, Yo and the rest). But in relative terms, BeReal’s fast growth and how it seemed to capture attention among a certain group of users made it enough of an interesting bet at this stage. It also came at a time when the app was reaching mainstream awareness — as apparent by the fact that it was the subject of an SNL skit in October. The big question now is how BeReal plans to use the funding and what its next moves might be to evolve its product. The app today has no business model, though The FT said it may be considering subscriptions. Data provided by Sensor Tower this month also found that, despite some 53 million lifetime installs, only 9% of BeReal users on Android were opening the app daily. This doesn’t correlate to real-world usage, though, because more of BeReal’s core user base — younger Gen Z users in the U.S. — tend to use iPhones. Sources: BeReal raised $60M in its Series B earlier this year, now has 20M DAUs by Sarah Perez originally published on TechCrunch