SoundHound, the voice AI company, raises $25M after laying off 40% of staff earlier this month 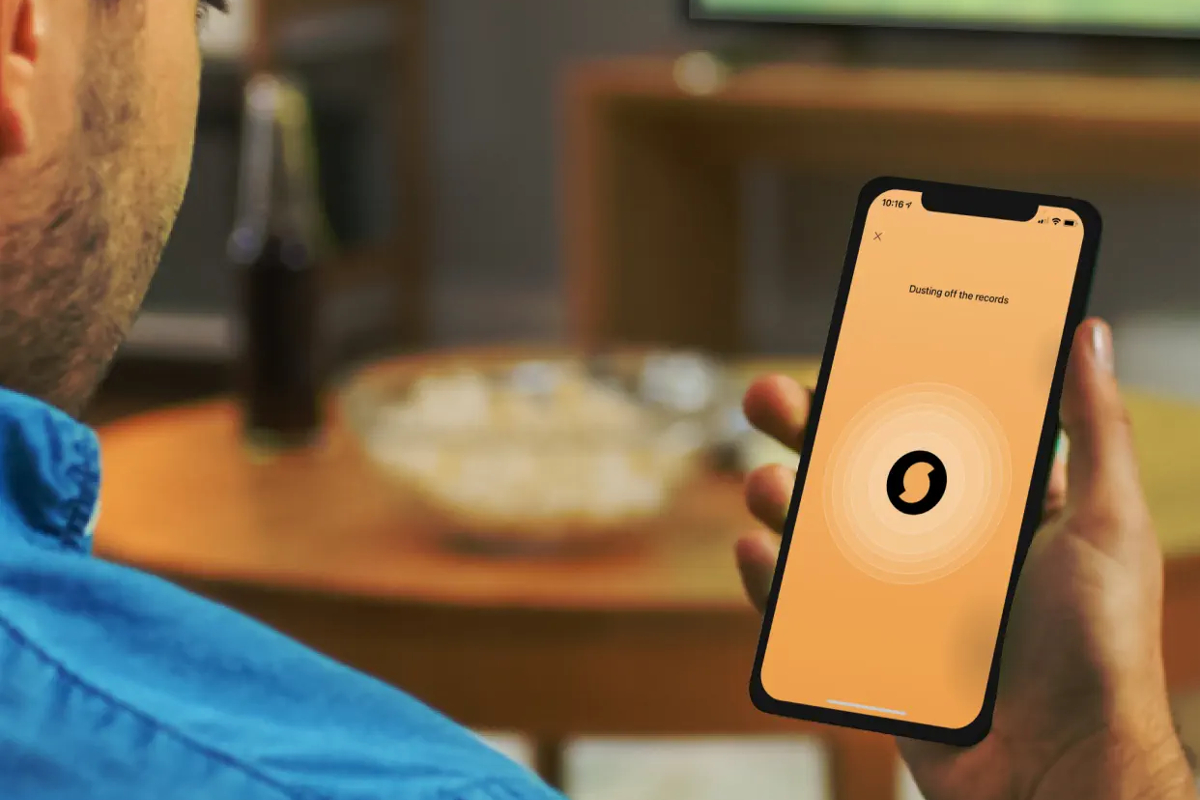 SoundHound did not say who is behind the funding except to note that it is coming from “a diverse set of financial and strategic investors, both from the current shareholder base and new capital providers.” SoundHound notes that it’s coming in the form of preferred equity and convertible into shares of Class A common stock, potentially “on or after the one year anniversary of the issuance date if certain price conditions are met.” We have reached out to the company to see if we can get more detail on that investor list. We have also asked if it could provide detail on how the proceeds will be used. One report from last week noted that the laid off employees will only be getting severance if the company raises more money. Now that this round has closed, we’ve asked if that will be one of the uses of the funds. SoundHound was once valued at $1 billion+ when still a privately-held startup and seen as an independent alternative to services built by Big Tech such as Amazon’s Alexa. (And earlier than that, it developed music AI, and many thought of it as a more powerful and effective alternative to Shazam, the company acquired by Apple that helps with identifying music.) SoundHound went public in November 2021 by way of a SPAC merger at a $2.1 billion valuation. But… surprise, surprise, the SPAC valuation went the way of so many other SPACs and did not hold. SoundHound today has a market cap of $295 million. That hasn’t been helped by the wider economic climate and the winter that has hit the tech sector in particular. Tech stocks have taken a nosedive in the last year, and that’s impacting companies particularly hard when they are still effectively proving out their product-market fit. SoundHound has inked a lot of big partnerships over the years, including deals with Mercedes Benz, Kia and Hyundai in its extensive automotive efforts and more recently Toast in the hospitality sector, as well as a deal with Qualcomm to integrate SoundHound voice AI into Snapdragon, work with Snap, and more. But how much all of that has played out in products — and specifically products that are generating revenue right now — is not so clear. The company, in its funding announcement, also provided a preliminary look at its full-year 2022 results, and they are okay but not massive. Revenues will be $31 million for the year, “at the high-end of its prior guidance,” with gross margins of over 70%. “The Company expects revenue growth in 2023 to accelerate to approximately 50% year-over-year due to its strong customer base, well over $300 million bookings foundation, and increasing demand for its voice AI-enabled customer service products,” it noted. In other words, it’s continuing to put a lot of hope on future prospects. We’ll update this post as we learn more. SoundHound, the voice AI company, raises $25M after laying off 40% of staff earlier this month by Ingrid Lunden originally published on TechCrunch