Sophos to lay off 450 employees globally 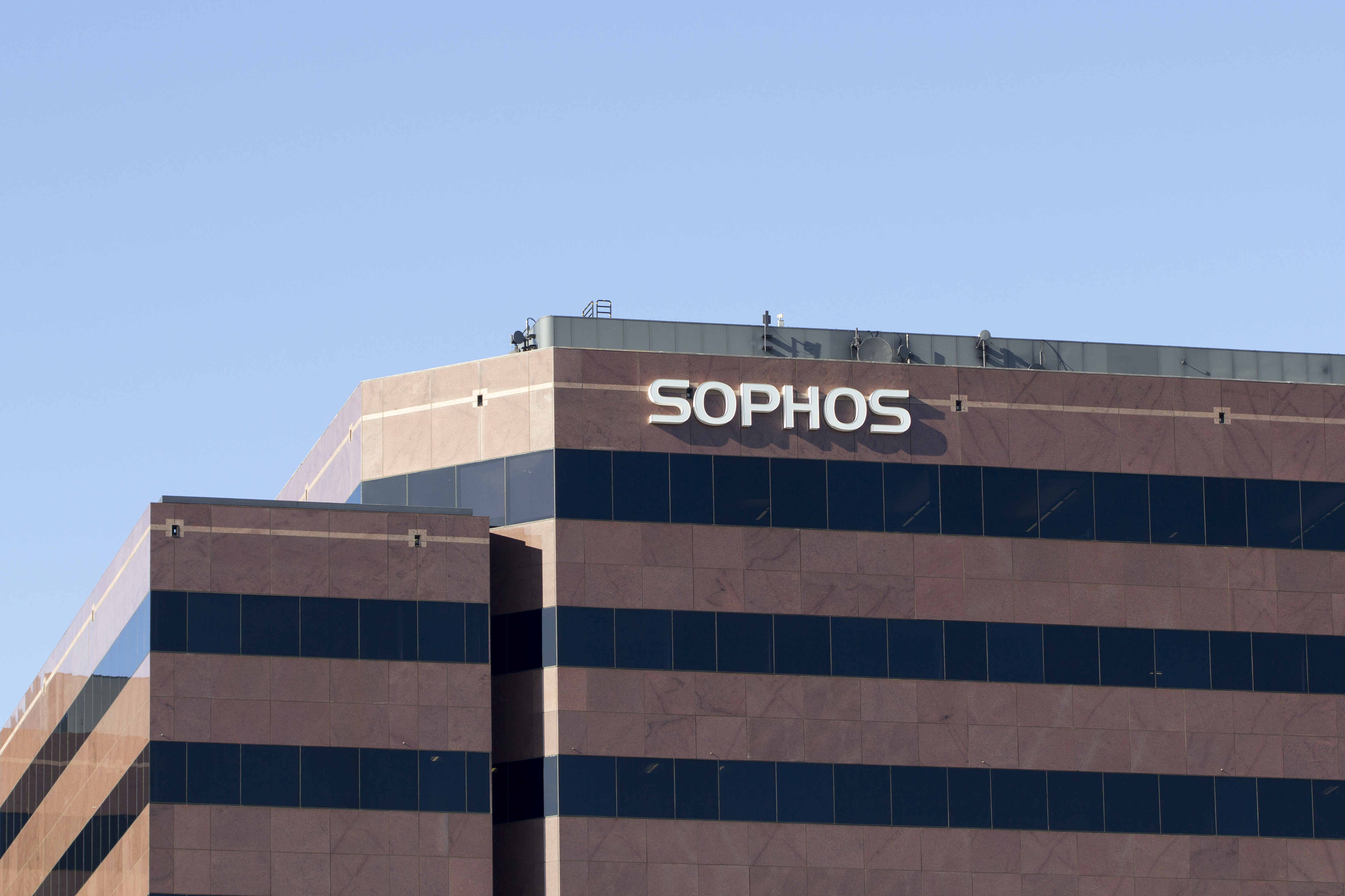 “Sophos today announced an internal restructuring which has resulted in job losses and the start of consultation periods that potentially will affect 10% of our global employee base,” said Jitendra Bulani, a spokesperson for Sophos. The company said the layoffs were to ensure the company achieves “the optimal balance of growth and profitability,” amid the ongoing and deepening economic global slowdown. TechCrunch learned that about 450 people were let go during this round of layoffs, though Sophos would not confirm the exact number of affected employees. TechCrunch first learned of the layoffs after hearing of several employees in India who were let go. Some affected employees in the country were informed on Tuesday and asked to submit their resignations. “Sophos is taking these steps for two main reasons: first, to ensure that we achieve the optimal balance of growth and profitability to support Sophos’ long-term success, which is particularly important in the midst of a challenging and uncertain macro environment; and second, to allocate our investments across the company to support our strategic imperative to be a market leader in delivering cybersecurity as a service.” Sophos told TechCrunch that the layoffs may affect all job roles, but declined to provide further details. Sophos said the plan to cut jobs was to focus more on cybersecurity services, specifically on “managed detection and response.” This is to achieve its goal of becoming a top player in the global cybersecurity market, the spokesperson said. More than half a million organizations worldwide use Sophos’ technologies, including endpoint detection and network, email, and cloud security, which generate over $1 billion in revenue, the firm said. Sophos said its managed services business generates over $175 million annually and is growing at over 50% per year. In March 2020, private equity firm Thoma Bravo acquired Sophos in a $3.9 billion deal. “We are grateful for the contributions of all our team members, past and present, in building Sophos into a cybersecurity leader, and in helping to keep the world safe from the evils of cybercrime,” the spokesperson said. Sophos is joining a growing list of technology companies that have had to lay off their workforce due to financial difficulties. Tech giants including Amazon, Meta, and Microsoft have also had to let go of thousands of employees in recent months. Sophos to lay off 450 employees globally by Jagmeet Singh originally published on TechCrunch