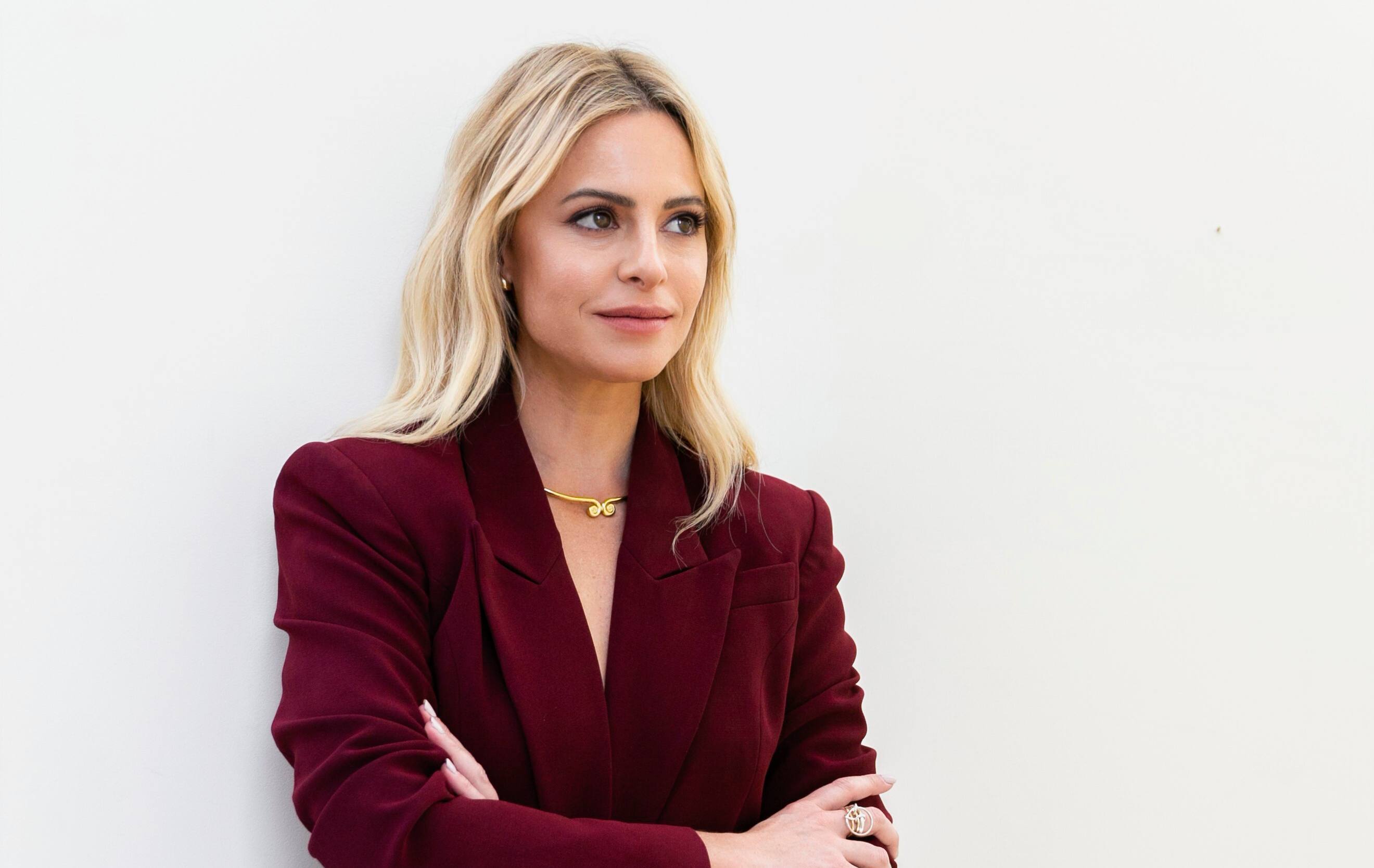 “I’ve seen the full gamut of what worked and what didn’t,” the entrepreneur said in an interview with TechCrunch. “It’s the not-so-great stuff that I can often help founders anticipate, or just avoid.” It’s her high-profile and rocky experience in Silicon Valley’s spotlight that has finally given Amoruso the operating experience needed to launch her own venture firm, Trust Fund. Trust Fund, named ironically, Amoruso says, because “nobody handed anything” to her, is launching with a $5 million target, targeting a check size between $50,000 to $150,000. She’s already landed checks from the who’s who in tech. Prominent investors include a slew of a16z partners such as Marc Andreessen, Andrew Chen and Chris Dixon, as well as entrepreneur Ev Williams, icon Paris Hilton and support from investors Ryan Hoover and Cleo Capital’s Sarah Kunst. Trust Fund is looking to back digital consumer companies, and has already put money into an undisclosed workplace collaboration tool. Amoruso has been angel investing for four years, and has put $1 million of her own capital into 23 startups including Pipe, Liquid Death and Public. “As a small fund, I am not necessarily looking for diamonds in the rough,” Amoruso said. She noted that other funds have the resources to do more due diligence and legitimize companies, while Trust Fund will look for social proof in some way. She prefers lean companies that make money and behave like they’re bootstrapped. Alongside the launch, Amoruso tells TechCrunch that she is dedicating a $1 million allocation of the fund to people outside of her network. Accredited investors are invited to apply to write checks, between $2,000 and $10,000, into the debut investment vehicle. She’s looking for diversity on her cap table – “because there’s a lot more women who can write $2,000 checks than there are who can write $200,000 checks.” Community raise aside, she doesn’t have a diversity mandate when it comes to portfolio construction. “I plan to invest in men and women, and everything in between. And if anything, like why not invest in the privilege and ride the coattails of a dude?” Amoruso said. “As a woman, why wouldn’t I want to invest in the advantage that a man has, like, feel free to publish that – it’s true.” While the entrepreneur is certainly looking outward to fuel her next venture, she’s also looking inward. A large part of Amoruso’s brand is associated with Girlboss, a word she coined to describe self-made, entrepreneurial women. Girlboss became a memoir, company, Netflix show, and movement associated with empowerment – before it twisted into a sexist trope, used to describe controversies around high-profile women in leadership, often stepping down from their posts. Amoruso is no exception from this volatility. The entrepreneur stepped down from her company, Nasty Gal, in 2015 after being embroiled in multiple legal suits; as well as the difficulties of a growth at all costs mindset. “I’ve raised too high of a valuation at Nasty Gal, we were doing $12 million in revenue profitably when Index valued us at $350 million. The expectation of the next raise was to be at a billion dollar plus valuation was unrealistic.” When asked about Girlboss, Amoruso said that it “was a huge part of my story. But also…at what point can I tell a new story?” The entrepreneur views her past as both a fading story, and a competitive advantage, adding that she doesn’t “consider honesty a risk.” Among the attributes that the Trust Fund advertises as a value-add, she included: “building a non-shitty culture because we’ve done it wrong… and right” and “navigating the media when they love you and when they don’t.” What’s clear is that similar to her past endeavors, the Amoroso brand is what is getting people to bet on her again. She has over 120,000 people newsletter subscribers, over 100,000 followers on Twitter and well over half a million Instagram followers. It’s a following she believes she can use to “evangelize” her portfolio companies, similar to celebrities, but also with operating experience that founders value during a downturn. A16z’s Andrew Chen, who says he invested personally in Amoruso’s new fund, described her as a “0-1 founder who’s seen and done it all…[there are] very few people who’ve done all this and want to dedicate their career to helping the next gen of founders.” Sophia Amoruso launches Trust Fund for founders by Natasha Mascarenhas originally published on TechCrunch