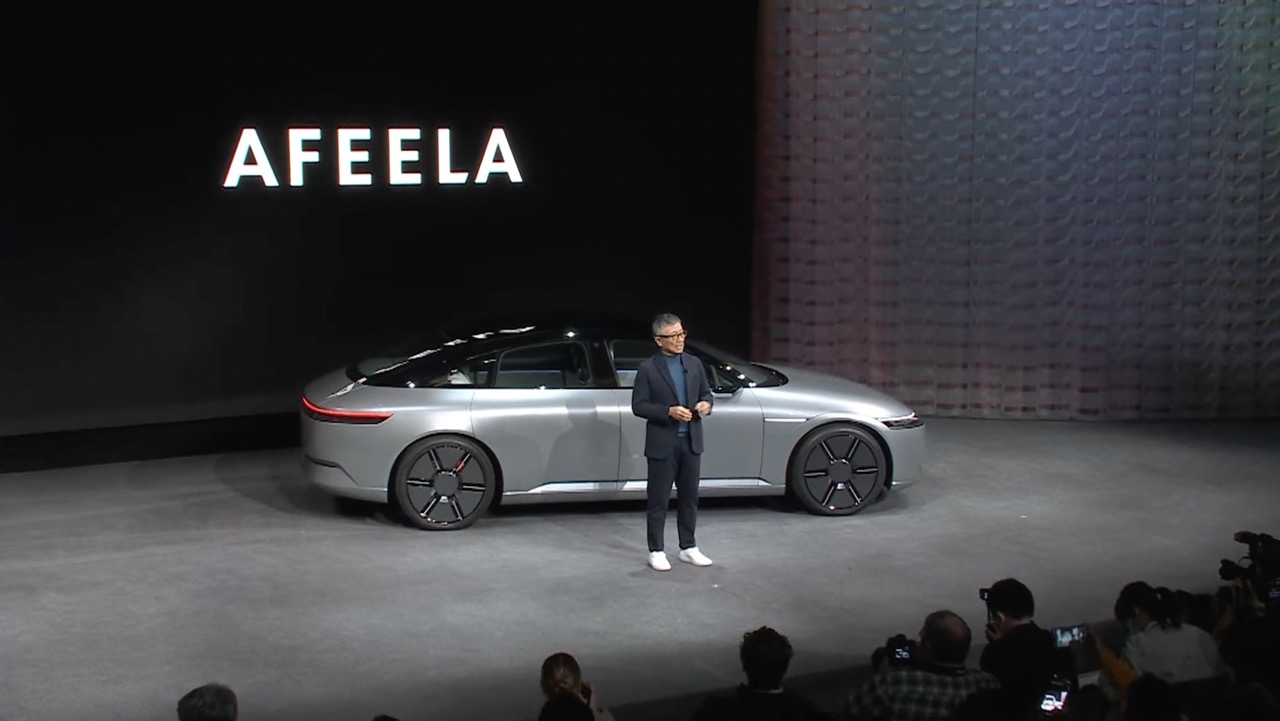 Longtime readers know the drill, but for the newbies, WiR aims to pithily recap the past seven days of TechCrunch stories. We publish on the site and send WiR to subscribers’ inboxes every Saturday (sign up here if you haven’t already) to make things convenient. Like a buttery croissant, WiR goes great with a morning cup of coffee — or tea, if that’s your preference. Or hot cocoa. Take your pick — no judgment over here. Before we dive into the news, a reminder that the TC Early Stage event in Boston is fast approaching. Tickets won’t last — they never do — so get ’em before they’re gone if you’ll be in the Greater Boston area toward the end of April. We’d love to see your smiling face.

TikTok bans abound: The U.S. might be getting all the attention for banning TikTok on government devices, but India did it first — two and a half years ago now, in fact. In recent remarks, FCC commissioner Brendan Carr said that the U.S. should follow India’s lead more broadly to “weed out … nefarious apps.” India has banned hundreds of apps besides TikTok, including PUBG Mobile, Battlegrounds Mobile India and UC Browser, with ties to China amid skirmishes at the border of the two neighboring nations. I’m feeling Afeela: ‘Tis the season for the Consumer Electronics Show (CES), which continues to become increasingly car-centric. Case in point, Sony and Honda unveiled Afeela, their joint EV brand, at a flashy press conference on Wednesday, where they rolled a four-door sedan onstage. Preorders of the Afeelas are scheduled for the first half of 2025, the companies said, with sales to begin sometime same year. Initial shipments will be delivered to customers in North America in the spring of 2026. No appetite for risk: My colleague Natasha wrote an excellent piece about how tech workers, burned by recent layoffs, are reevaluating their relationships with the industry — particularly in light of potentially tumultuous economic times ahead. Some are working multiple full-time jobs in adjacent industries, while others are opting for part-time contracting gigs to make ends meet. Few seem eager to leave tech altogether — but they’re certainly more cynical than they used to be. For the birds: Bird Buddy, a startup behind “smart” bird feeders, took the wraps off of its latest model at CES, which caters to hummingbirds. Like its original bird feeder, Bird Buddy’s new feeder — which features recyclable and sustainable materials — has a camera that’s triggered by motion, which prompts it to take photos of bird visitors. Those are then run through an AI algorithm to help identify the species, alerting owners through a companion mobile app. I didn’t do it, I swear: Sam Bankman-Fried’s not guilty plea to several federal fraud charges was a tactical response, according to experts Jacquelyn spoke with. The former CEO of the crypto exchange FTX, whose company collapsed in November, might be buying time to strike a deal with prosecutors, they said. A trial date in the U.S. District Court for the Southern District of New York is set for October 2. Cutting the sales force: Salesforce announced this week that it’s cutting roughly 10% of its workforce, impacting more than 7,000 employees, while it shutters offices in “certain markets.” Similar to other companies hit by significant layoffs over the past year, CEO Marc Benioff said that Salesforce hired too many people through the pandemic during the boom times. The company claimed 79,000 employees last February, a 30% increase on 2020. Billions for Bezos: Amazon secured an $8 billion loan, according to a filing with the U.S. Securities and Exchange Commission. In a statement, an Amazon spokesperson told TechCrunch that the loan adds to the range of financing options the company has tapped in recent months to hedge against the “uncertain macroeconomic environment.” It also comes on the heels of a disappointing year for the retailer, which over-expanded during the pandemic; in its most recent cost-cutting measure, Amazon internally announced plans to lay off around 18,000 people. I see you: Speaking of Amazon, at CES, Amazon-owned Ring brought back the Peephole Cam, a camera that fits over existing door peepholes to record goings-on outdoors, in apartment building hallways and so on. Now starting at $129 — down from the original price of $199 — it ships with software that brings its capabilities in line with the rest of Ring’s portfolio, like motion detection and real-time streaming video.

Have an appetite for podcasts to kick off the new year? Good, because TC’s serving ’em up like hotcakes. On The TechCrunch Podcast, I talked with Darrell about CES-related AI product announcements while Natasha spoke on the effects of the mass layoffs in tech. Meanwhile, the crew of Equity, TC’s startup-focused show, took a look at some early standouts from CES, USV and Doorstead’s deals of the week, plus the latest development in the FTX and SBF saga. And last but not least, Found sat down with Brex co-founder and co-CEO Henrique Dubugras to chat about his corporate credit card and expense management startup.

Don’t subscribe to TC+ yet? Shame, ’cause there’s great content coming out of there. Some of the most popular this week were: Fintech predictions and opportunities for 2023: It’s been an eventful year in fintech. The market has fallen a long way from the highs of 2021, and while 2022 was largely about the reset of the funding environment, Victoria predicts 2023 is going to be a year of recalibration for fintech companies. Read her thorough piece for more. 5 failure points between $5M and $100M in ARR: Tracy Young, the former CEO of PlanGrid, a construction app for project managers, breaks down PlanGrid’s key failure points and what she’s learned from them over the years. As she says in the opening paragraphs: “If these reflections help even one founder make one less mistake, I would consider this effort worthwhile.” Is generative AI already becoming a bubble?: Rebecca surveyed more than 35 investors working in different geographies, investment stages and sectors about how they were feeling about generative AI — that is, ChatGPT, Stable Diffusion and other tech along those lines. Interestingly, while several investors said they were bullish on the new tech overall, they also admitted that the sector was likely to get lost in its own hype. Sony and Honda unveil Afeela, Bird Buddy launches a new smart feeder, and Amazon secures an $8B loan by Kyle Wiggers originally published on TechCrunch