Some investors are (cautiously) implementing ChatGPT in their workflows 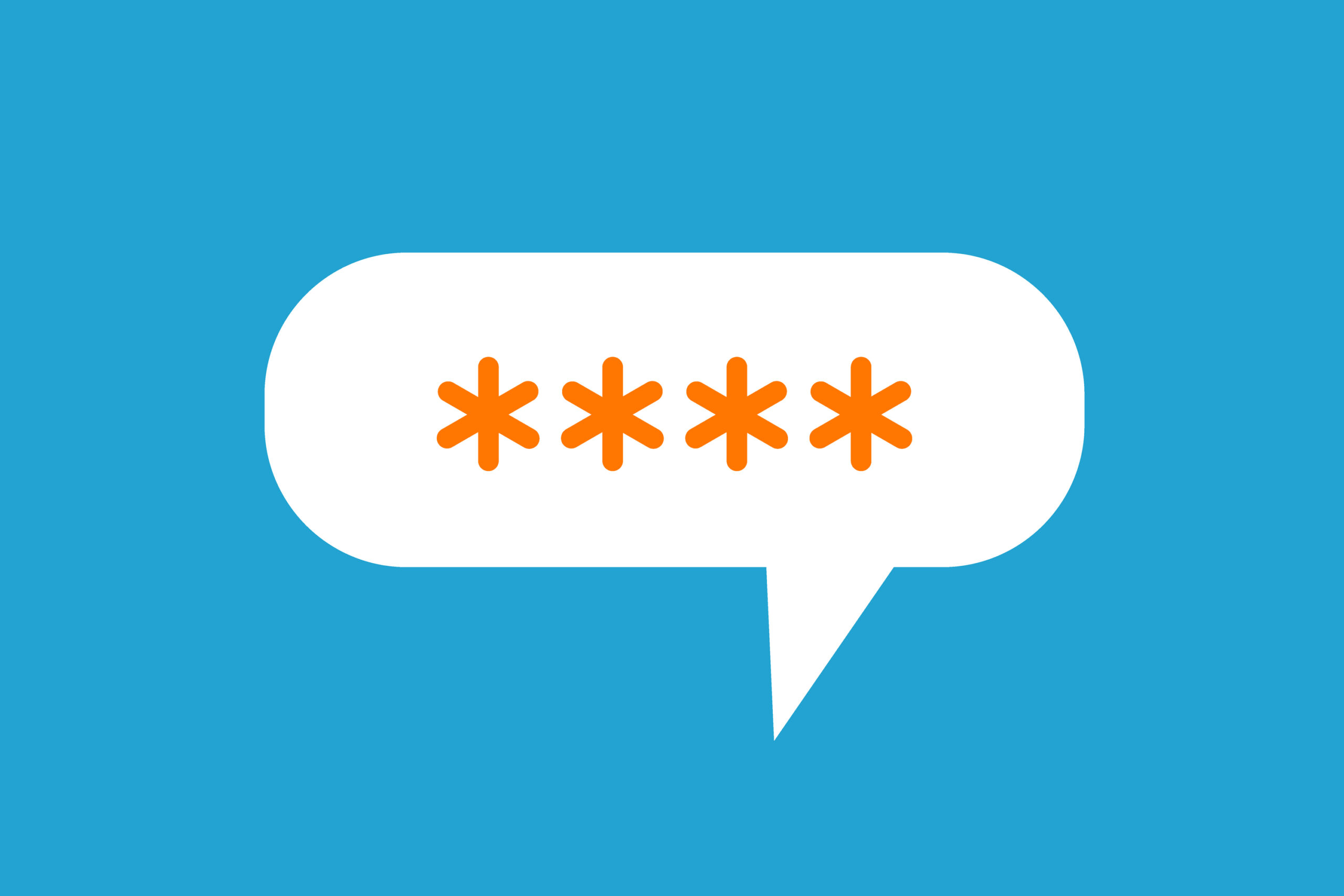 But for investors, ChatGPT’s surge isn’t just an inspiration for them to run and back the next big AI tool. Some are thinking through ways to integrate the technology into their workflows to do their jobs better, smarter and maybe even cheaper. Many investors shrugged at the idea of artificial intelligence replacing the more monotonous parts of their work. After all, in a business driven by value-add and personality, who would want to admit that AI could do their job? “Writing rejection letters is one of the toughest and most emotionally draining parts of being a VC, though, so I can see why some investors might try to outsource to ChatGPT, but we don’t out of respect for founders.” SignalFire’s Josh Constine But stigma aside, venture has tried to automate itself for years, whether in deal discovery or even investment support. But ChatGPT being a specifically text-based support tool, automation could be making its way to rejection letters, market maps, or even bits of due diligence — all in order to stay afloat in a changing venture landscape.

Kate McAndrew, general partner at Baukunst, said she would be “shocked” if associates weren’t using ChatGPT given that the AI is a “natural evolution of snippets.” As for herself, she admits to not even using Google’s AI autocomplete, writing all of her emails from scratch. She said that method is slow, “but feels genuine in a way that is important to me.” Some investors expressed that ChatGPT could be used for fact-checking purposes around market size claims or growth potential; at the same time, so could Google. The argument for AI, of course, would be that the content would be original and perhaps more targeted toward someone’s exact questions, while a general Google search may require extra digging and piecing different articles together. Hustle Fund general partner Eric Bahn is a proponent of ChatGPT and used it to write his end-of-year essay for his investors last month. He shared the prompt he used and the output and said investors responded well to it. Bahn hasn’t used it for pass responses, though it made sense to him that associates might.