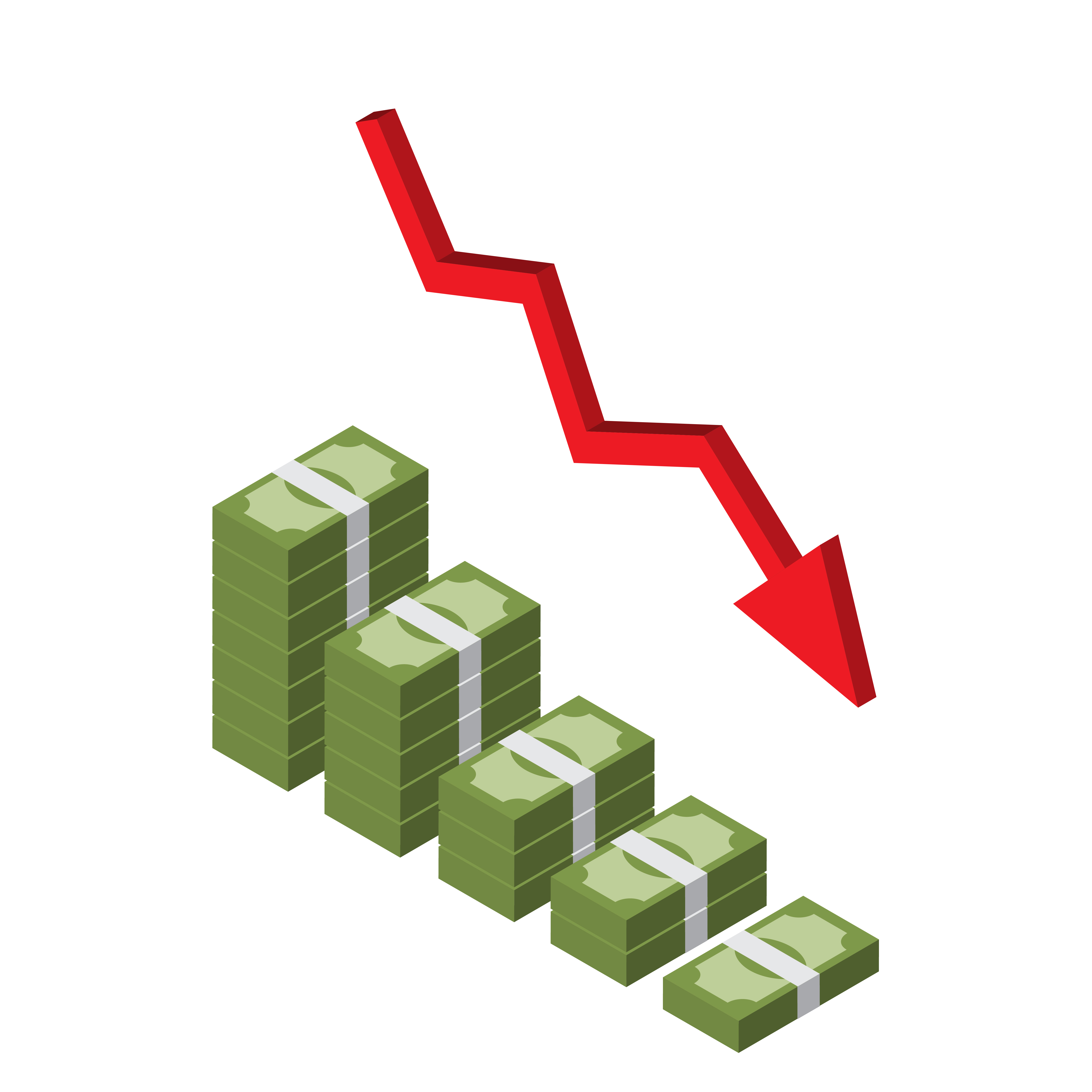 Namely, many people are asking just how could so many high-profile investment firms pour a collective $2 billion with apparently so little due diligence. The notorious Japanese investment conglomerate SoftBank, for example, is just one of many such firms that backed FTX after the startup raised a $400 million funding round in January, valuing the company at a staggering $32 billion. SoftBank, which invested as part of its Vision Fund 2, revealed days ago that it sunk just under $100 million into the company. That investment is now marked down to zero with SoftBank saying “it would not face a material markdown in the value of its stake,” according to MarketWatch. Of course it’s not the first time SoftBank has made an, er, error in judgment when it comes to its investment. It (in)famously poured at least $18.5 billion into WeWork, which along with its co-founder Adam Neumann, spectacularly fell from grace. SoftBank also put money in Katerra, a construction tech startup that also burned through more than $2 billion in funding before shutting down in June 2021. The firm also loaned $100 million to blood testing company Theranos in 2017 through a private equity arm. And it also pumped $500 million into digital mortgage lender Better.com before signing up to co-lead its never materialized SPAC. That company has been the subject of various scandals over the past year and has been struggling in the face of rising mortgage interest rates, a slowed housing market and volatile CEO. TechCrunch has reached out to SoftBank for comment on its investment in FTX. On November 12, Nikkei Asia reported that SoftBank Group had “lost all the cumulative investment gains it had made through its Vision Fund business as global rate rises and a weakening economic outlook hammered the valuations of portfolio companies.” The publication went on to add that the “Vision Funds’ unrealized gains since the start of investment in 2017 fell to negative $1.46 billion in the July-September period, down from positive $8.49 billion three months ago, according to its quarterly earnings presentation.” SoftBank’s disclosure regarding its FTX investment came soon after Sequoia Capital also marked down to zero the value of its stake in FTX — “a stake that accounted for a minor percentage of Sequoia’s capital but as of last week likely represented among the most sizable unrealized gains* in the venture firm’s 50-year history,” as reported by TC’s Connie Loizos on November 9. But Sequoia had egg on its face for more than just putting capital into FTX. It also very recently (in late September) published on its website what Bloomberg described as a “ long, meandering profile of Sam Bankman-Fried, a.k.a. SBF, the now-disgraced founder of the bankrupt cryptocurrency exchange FTX.” Ironically entitled “Sam Bankman-Fried Has a Savior Complex — And Maybe You Should Too,” the 14,000 (yes, you read that right) piece was apparently “prominently displayed on the Sequoia website, right underneath the dictum, ‘We help the daring build legendary companies,’ ” as reported by Bloomberg. Unsurprisingly, as more details came out around the goings-on within FTX, that piece was taken down. Bankman-Fried stepped down from his role as CEO of FTX on November 10. The New York Times reported earlier today that “Pantera Capital and Galois became the latest hedge funds to announce losses tied to FTX, $130 million and $40 million, respectively.” Also among FTX’s long roster of investors are: NEA, IVP, Iconiq Capital, Third Point Ventures, Tiger Global, Altimeter Capital Management, Lux Capital, Mayfield, Insight Partners, Lightspeed Venture Partners, Ribbit Capital, Temasek Holdings, BlackRock and Thoma Bravo. Got a news tip or inside information about a topic we covered? We’d love to hear from you. You can reach TKTKT at TKTK or TKTKT. Or you can drop us a note at [email protected] If you prefer to remain anonymous, click here to contact us, which includes SecureDrop (instructions here) and various encrypted messaging apps. SoftBank writes down nearly $100 million investment in FTX by Mary Ann Azevedo originally published on TechCrunch