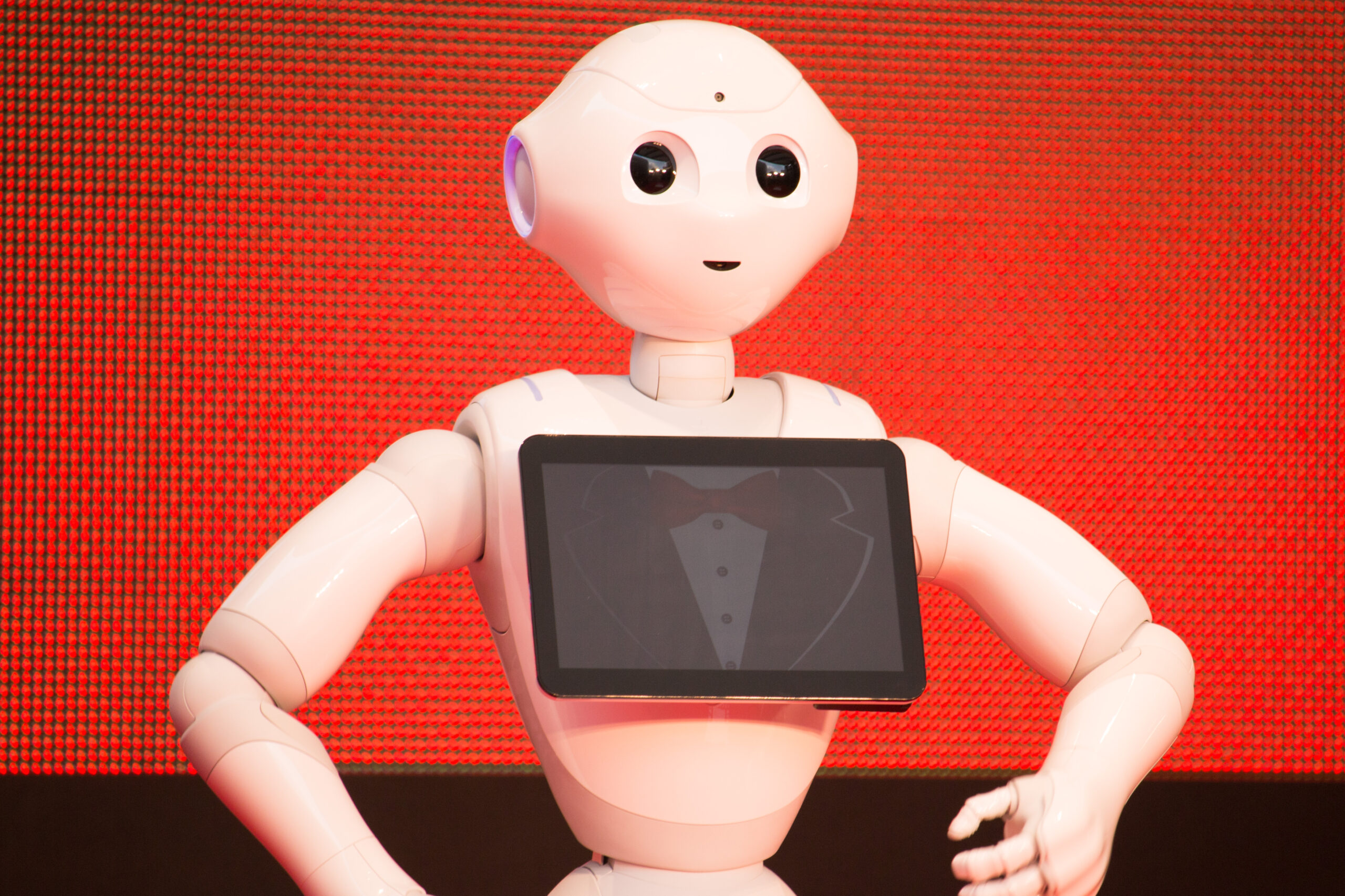 At best, Pepper was a brand ambassador, good for holding up signage at airports and restaurants. Last June, reports surfaced that SoftBank was halting production on Pepper, and in October, it got out that the company was hoping to sell off SoftBank Robotics Europe altogether. Earlier this year, German firm United Robotics Group agreed to acquire the division, and today it announced that it’s bringing back the space-inspired name. The newly reconfigured Aldebaran is one of eight robotics brands under the URG umbrella. Its new parent has promised to “improve our offerings for existing products such as Pepper and Nao.” It adds that SoftBank maintains a vested interest in the company, noting:

SoftBank Robotics Group continues to support our robotic progress as a shareholder of United Robotics Group and will stay as our Master Distributor in Japan and Asia.