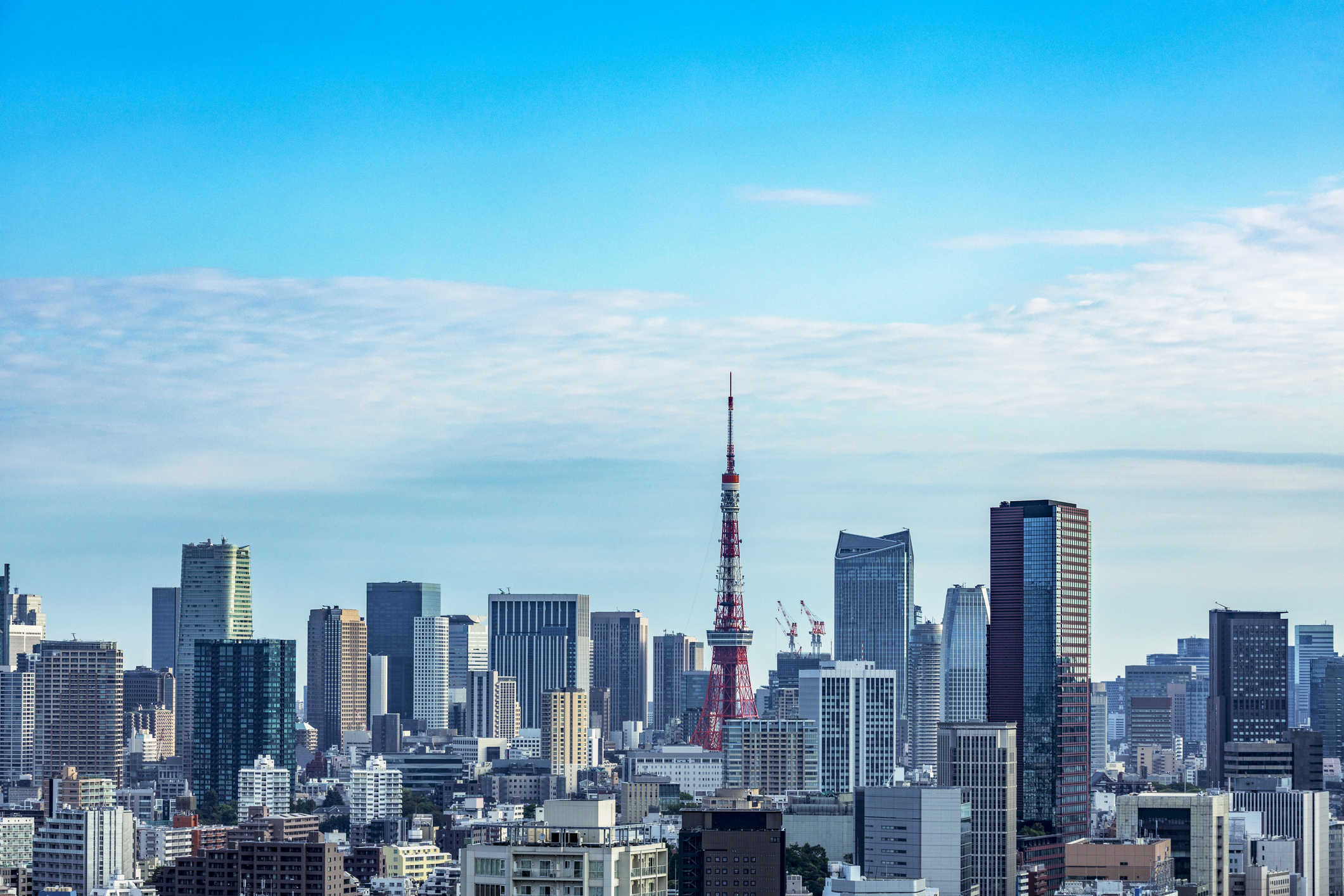 The Japanese government said Friday it will back Rapidus with 70 billion yen (~$500 million), joining the eight tech corporations to reduce its dependency on chip production in other countries like Taiwan. According to Japan’s industry ministry, each participating company will invest approximately 1 billion yen (~$ 7 million) in Rapidus, with MUFG Bank injecting 300 million yen. “Semiconductors are going to be a critical component for developing new leading-edge technologies such as AI, digital industries and health-tech,” Minister of Economy, Trade and Industry Yasutoshi Nishimura said at a news conference today. “Semiconductors are becoming even more important from an economic security perspective” due to the rising geopolitical risks. Last week, Japan unveiled its plan to allocate 350 billion yen ($2.38 billion) to build a joint research center with the U.S. with the goal of developing 2-nanometer advanced chips. A number of research institutions and semiconductor companies in the U.S, Japan and Europe will participate in the research hub to collaborate. In addition to the new joint research hub investment, the Japanese government plans to invest 450 billion yen in advanced production and 370 billion yen in securing materials required for manufacturing. IBM is reportedly partnering with Rapidus, which will have to get a license from IBM to manufacture sub-2 nanometer chip technology in Japan. Rapidus aims to develop 2-nanometers chips, which can be used for 5G, quantum computing, data centers, self-driving vehicles and digital smart cities. Japan has previously subsidized global semiconductor allies, including Taiwan Semiconductor Manufacturing, Micron, and Western Digital, to expand their chip production in Japan. The idea here is to strengthen its competitiveness in the semiconductor sector with R&D and production of its own advanced chips, primarily for Japanese car makers and tech companies’ use, but potentially for others, too. While global competitors have outperformed in the industry, Japan’s latest logic semiconductor production lines are for 40-nm chips, per media outlet. Samsung has started mass production of 3 nm this year, and TSMC plans to begin its 3 nm mass production late this year. SoftBank, NEC, Sony, Toyota + more team up for Rapidus, Japan’s bid for next-gen chip domination by Kate Park originally published on TechCrunch