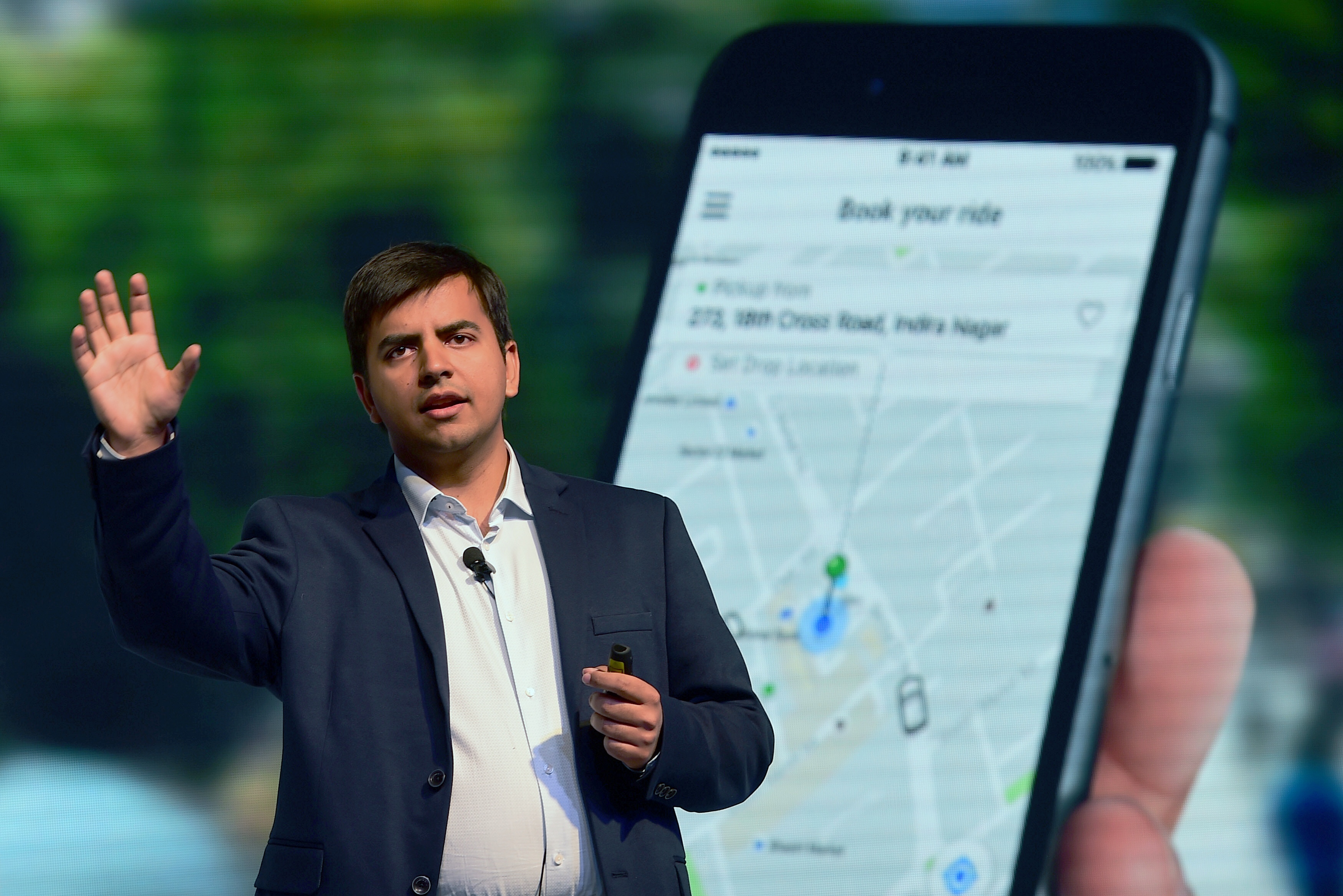 The company has kickstarted the new wave of layoffs, which affects the engineering teams at its food and ride-hailing businesses. An Ola spokesperson said the layoff impacts fewer than 200 jobs, accounting for 10% of the company’s engineering team. The Bengaluru-headquartered startup, valued at over $7 billion and backed by Temasek and Warburg Pincus, has experimented with a number of businesses in recent years, including food delivery and quick commerce, but has shifted most of its focus to Ola Electric, technically an independent startup that produces electric scooters. Ola said in a statement that it currently employs about 2,000 individuals and aims to increase the engineering talent pool to 5,000 over the next 18 months. “In light of these efforts, the company is centralizing operations and is undertaking a restructuring exercise to minimize redundancy and build a strong lateral structure that strengthens relevant roles and functions,” a startup spokesperson said in a statement. The startup, whose founder has barely spoken about the marquee ride-hailing service in a year and through the firm bought his brother’s fintech startup Avail Finance in March, is also struggling to grow sales of its electric vehicles, according to government data. Monday’s layoff adds to a growing list of job cuts across the Indian startup ecosystem this year, where over 10,000 roles have been eliminated this year in part because of the market downturn. SoftBank-backed Ola to cut 200 jobs in India by Manish Singh originally published on TechCrunch