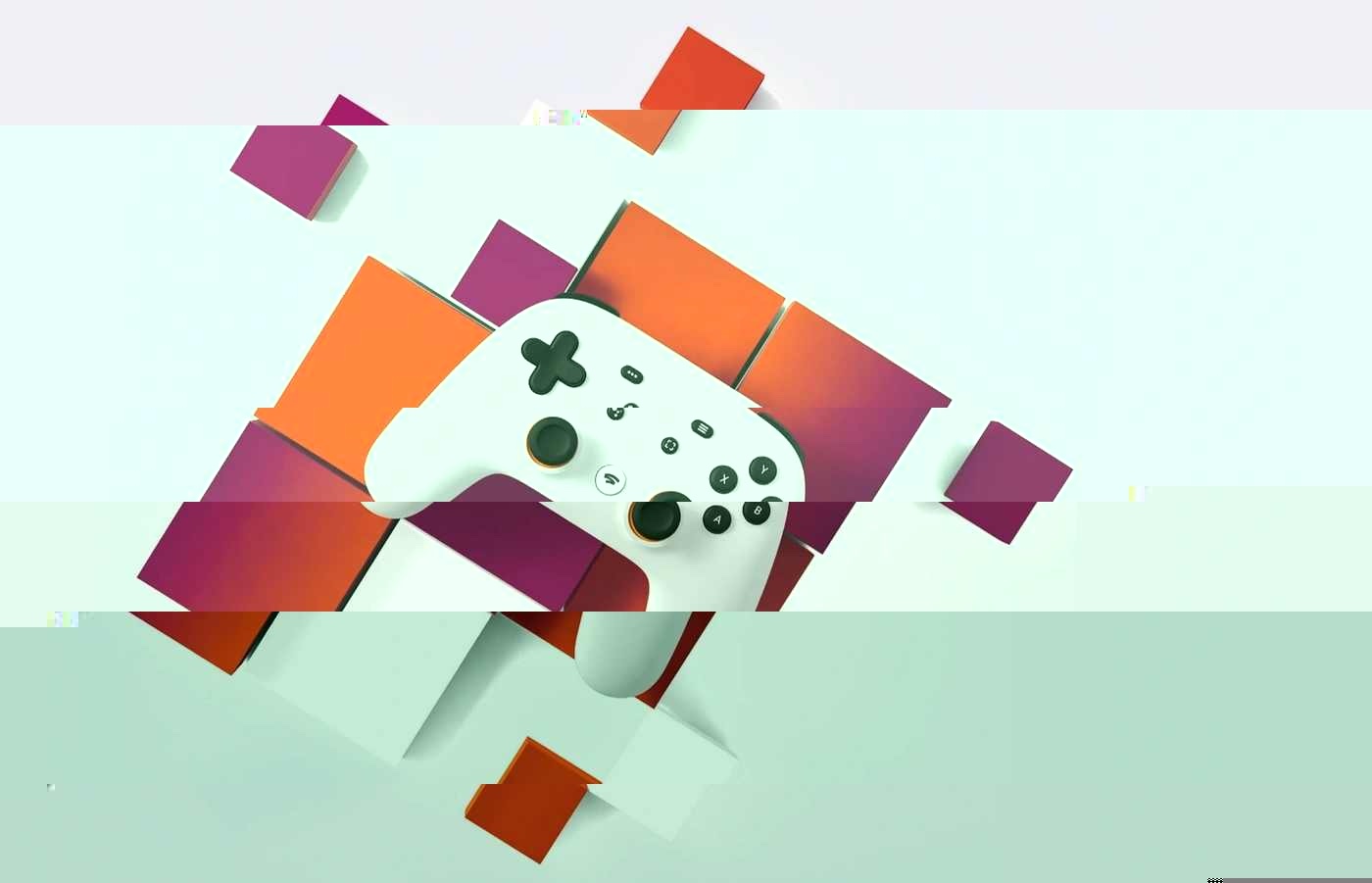 The dream of cloud gaming is long-lived and often fraught. Given all of the strides that have been made by services like AWS, Microsoft Azure and Google Cloud, it seemed like streaming technology might have finally caught up with the dream. But while services like Amazon Luna and Xbox Cloud gaming will live to stream another day, Stadia’s road ends here. Over the summer, Google took to social media to insist that the service would not be shutting down, only to dramatically reverse course within months. “[W]hile Stadia’s approach to streaming games for consumers was built on a strong technology foundation, it hasn’t gained the traction with users that we expected so we’ve made the difficult decision to begin winding down our Stadia streaming service,” Stadia VP and GM Phil Harrison said in a post at the time. We see clear opportunities to apply this technology across other parts of Google like YouTube, Google Play, and our Augmented Reality (AR) efforts — as well as make it available to our industry partners, which aligns with where we see the future of gaming headed.” 26011f3ae He went on to add that Google remains committed to gaming, but Stadia’s death represents a sizable setback, both for those who invested considerable money into developing for the platform and for general consumer confidence about the category’s future. Devoting all that time and resources into a service, only to shut it down just shy of three years after launch, isn’t a great example of commitment. Google does deserve some props with regard to its handling of the whole thing, however. For starters, the company announced that it would be refunding all hardware and add-on content purchases made through its purchases by right around this time. Earlier this week, the company began rolling out a software update via Chrome that adds a Bluetooth mode to make the controller usable with other platforms once Stadia shuts down. There’s no great way to shut down a much hyped service less than three years after launch, but it’s a start. So long, Stadia by Brian Heater originally published on TechCrunch