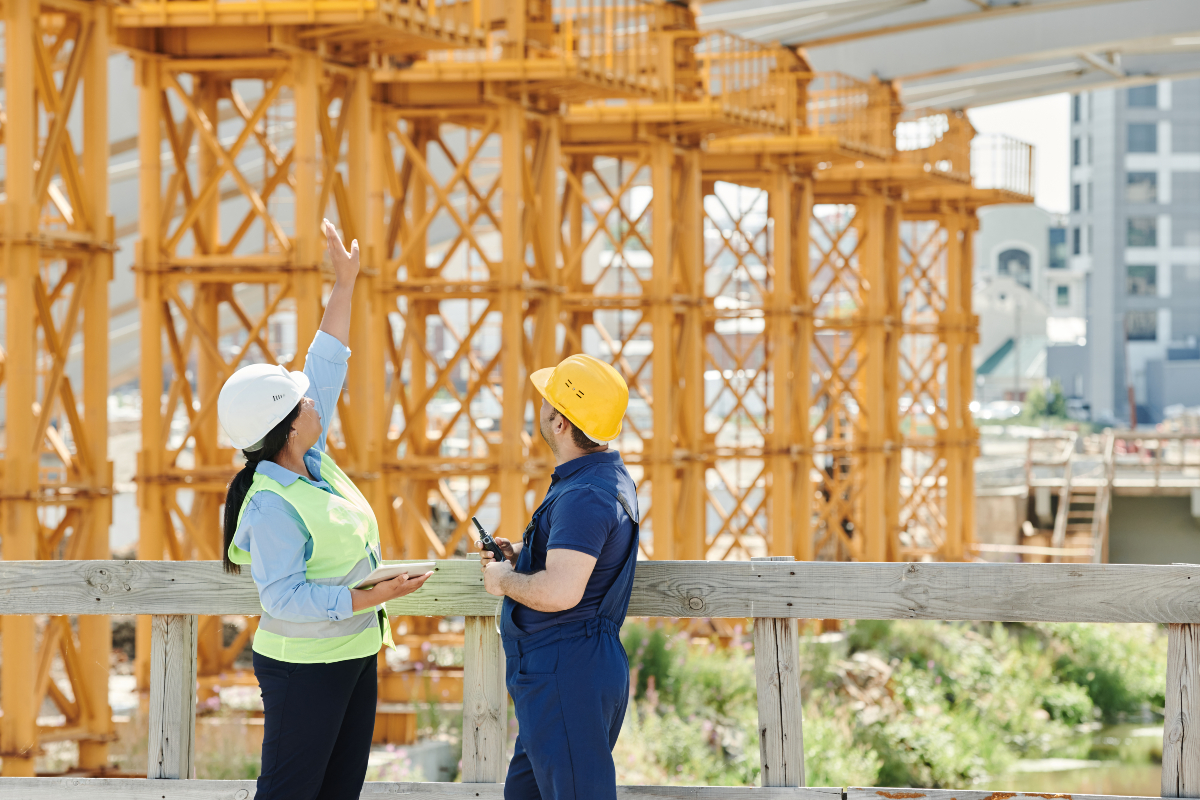 The startup — which has raised $6.6 million in a seed funding co-led by Accel and Foundamental VC — is taking a similar approach as Figma to take on an industry that has relied on decades-old code and where cloud-based collaboration is still elusive. “The problem has been that the industry is very backward in nature. It’s dominated by companies like Autodesk, humongous companies, software built largely in the 90s. So, the software stack is very old,” said Altaf Ganihar, founder and CEO of Snaptrude, in an interview. Popular Building Information Modeling (BIM) solutions including Autodesk’s Revit have lagged in many areas. They lack interoperability and require high-end computers. Architects, engineers, construction firms and industry groups have raised these concerns in numerous open letters to the $40 billion Autodesk to little to no success. snaptrude Snaptrude is not alone in taking on the giants. Startups including Arcol, which started in January 2021 and we covered in March last year, is also trying to solve the same problem with their models. Ganihar said that Snaptrude is offering a full-fledged solution in the market, which is different from Arcol and other startups that may take a couple of years to bring their products out. “There are hardly any players in a full-stack scenario,” he told TechCrunch. Ganihar, who has a computer graphics and computer vision research background, got the idea to found Snaptrude after he had a terrible experience with legacy software while working on a national-level project to reconstruct the UNESCO world heritage site Hampi in India’s Karnataka. He initially built plugins to work with existing software. But in 2017, the engineer started prototyping the idea of a cloud-based design tool. He showcased his prototype at TechCrunch Disrupt that year which got him some visibility and brought initial funding of $1.2 million in early 2018. The initial funding helped build a team to bring Snaptrude to reality and add companies including WeWork and Square Yards to its list of over 6,000 customers across more than 30 countries worldwide. Unlike Revit and other legacy solutions, Snaptrude works on a browser and offers collaboration for designing buildings in 3D as naturally as using Google Docs. It also comes with the ability to generate real-time data to inform about the impact of changing construction size on cost, climate and energy utilization. Additionally, the platform, available in a freemium model, supports all widely used file formats, including DWG, RVT, IFC, SKP, FBX, PDF and OBJ. “The AEC [architecture, engineering and construction] industry is currently being held back by antiquated software systems & hasn’t undergone a modern cloud disruption. This is baffling, especially in an industry in which collaboration between teams and specialists is necessary. This is where Snaptrude is changing the game — enabling true collaboration, and access to real-world data in a huge, global market. We are bullish on Snaptrude’s strategy and category leadership ahead,” said Prashanth Prakash, Partner at Accel, in a prepared statement. The startup has cumulatively raised $7.8 million to date. It plans to utilize the fresh funds to bring product enhancements and eventually implement and allocate money for its future growth. The all-equity seed round also saw participation from Possible Ventures, Clark Valberg (Founder, Invision), RFC, CapitalX and Thilo Konzok (co-founder Home). Snaptrude has a globally-distributed workforce of 35, including geometry engineers and mathematicians. It plans to slightly expand the engineering team this year to bolster its market presence. “Online collaboration tools have emerged as a necessity for businesses and professionals in today’s landscape and 3D design is no different. Snaptrude’s forward-looking suite of collaboration design tools is serving this vital need and, in the process, revolutionizing workflows in the AEC industry across the globe. We are thrilled to partner with Altaf and Snaptrude on their journey to create a more collaborative world of 3D design,” said Shubhankar Bhattacharya, General Partner at Foundamental. Snaptrude gets VC backing to take on Autodesk in building design space by Jagmeet Singh originally published on TechCrunch