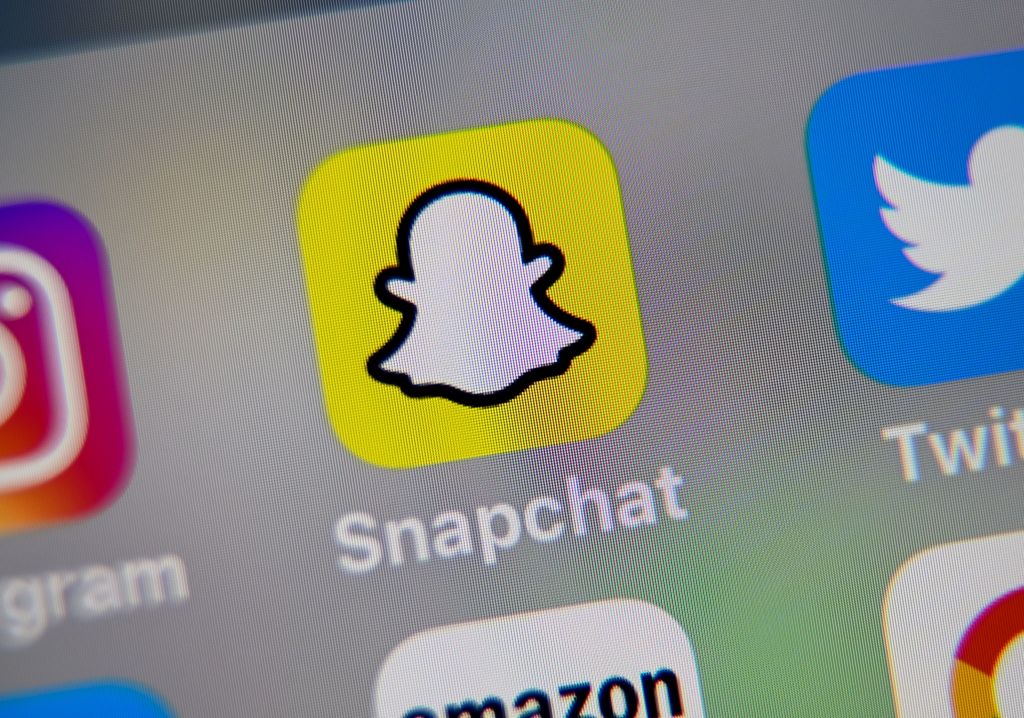 Snap Tokens, which were first introduced in 2020, can be purchased within the Snapchat app by clicking on your profile icon and scrolling down to “My Snap Tokens.” You can purchase 80 Tokens for $0.99, 250 Tokens for $2.99, 500 Tokens for $4.99 or 1,100 Tokens for $9.99. Tokens can currently be redeemed for Gifts to send to creators or for exclusive Bitmoji merchandise. With this new experiment, users will be able to use their Tokens to unlock digital goods within a Lens. Sophia Dominguez, the head of Snap’s global AR community efforts, told TechCrunch in an interview that the company hand-selected 10 AR creators and developers for this pilot. For this initial roll out, Snap focused on three use cases for AR: self expression, fashion and play. The company looked for three to five developers for each category and then whittled it down to a select few. One of the creators that Snap worked with for this pilot is Phillip Walton, the creator of the famous Potato Lens. Dominguez says Walton had noted that users had asked for ways to enhance or upgrade the potato Lens, which the experiment now makes possible, as users can start using Tokens to upgrade the Lens. You can redeem Tokens to turn the potato into a police officer, magician, cat and more. Another popular Lens that is part of the pilot is the multiplayer Table Trenches Lens by DB Creations. As part of the new experiment, users will be able to redeem Tokens to get new skins, access new levels and other opportunities within the Lens. 1-Lenses-with-digital-goods “With digital goods, users are able to upgrade Lenses and add all sorts of different capabilities to it,” Dominguez told TechCrunch. “We’re exploring these digital goods as new ways for creators and developers to build businesses beyond creating Lenses for brands and clients. This is the very beginning and we’re excited to see how Snapchatters engage with it.” Dominguez says Snap launched this new experiment in response to feedback from its community of AR creators and developers who want additional ways to monetize. Snap didn’t share the specifics about the monetization behind this experiment, but noted that creators received payment for the production of their upgraded Lenses and will continue to receive payments. These new Lenses will roll out in Australia and New Zealand over the coming weeks and will appear in the Lens Carousel and Lens Explorer. The company plans to expand the experiment to more countries in the future. The experiment represents a new way for Snapchat to generate revenue via Tokens, which is something that it seems to be focusing more on lately. This morning, Snapchat said it’s partnering with Adidas to launch a new exclusive Bitmoji Fashion Drop that can be claimed via Tokens. Snap’s announcements from today indicate that the company is looking to implement Tokens into more parts of its app as a way to generate additional revenue. Today’s news comes as Snap’s AR community is continuing to grow. The company announced today that there are more than 300,000 AR creators and developers on its platform, which is an increase from the 250,000 figure that Snap shared at its previous Lens Fest event. Snap says these AR creators and developers have built more than three million Lenses. Dominguez says 80% of these AR creators are based outside of the United States. Of the 300,000 AR creators, 300 of them have garnered more than one billion views on their Lenses. In total, Lenses have been viewed more than five trillion times. In order to continue investing in AR, Snap announced today that it’s launching a new Lensathon with a $200,000 prize pool to challenge creators to push what’s possible in AR. Creators have until January 31st to compete for a part of the prize. Snapchat is testing Lenses with power-ups and upgrades that you can buy by Aisha Malik originally published on TechCrunch