Smores is a music discovery app with a TikTok-like feed 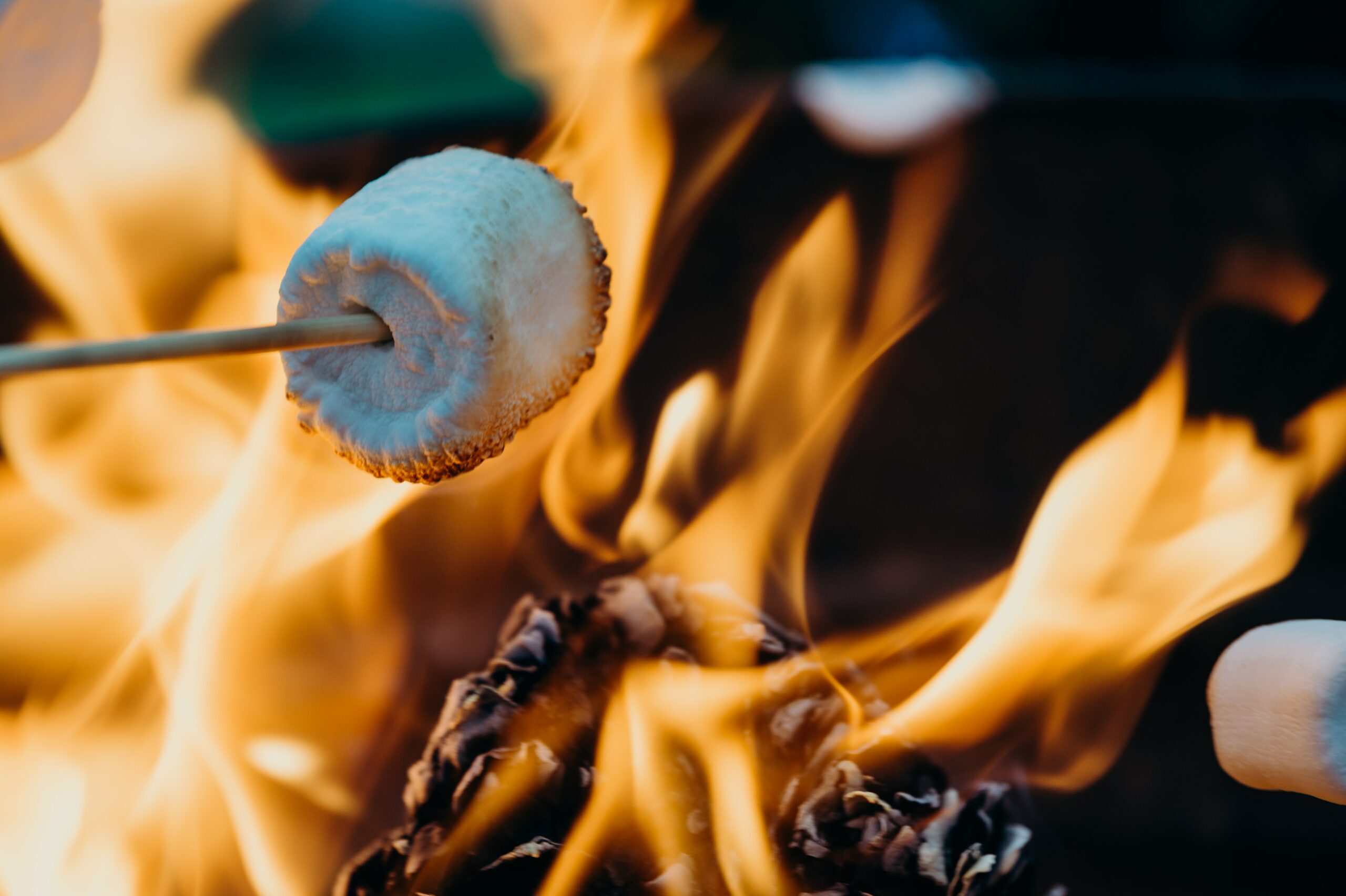 Smores is a free iOS app that lets users listen to a short clip from a song based on their listening history. Users can skip through the tracks using a vertical feed just like TikTok. Missing Attachment The app connects to your Spotify account and uses the Spotify API to find new songs for you. If you enjoy a song clip, you can tap on the like button and it will be added to a playlist called “Smores discovery” in your Spotify account. Alternatively, you can also add the song to one or many of your pre-existing playlists. The developers told TechCrunch in an email that they set to build the app to discover new music themselves. So they launched the first version of Smores last September. “We love discovering new music, but we were stuck in our recommendation bubbles and it took too long to sift through the sheer volume of new music coming out. At the same time, we had a hunch: that you only need to listen to the ‘right’ snippet of a song to know if you like it or not: Shazam’s popularity points to this being the case,” they said. The duo said that they wanted to have more control over the discovery algorithm and build transparency into the app. To that end, Smores has a ton of in-built controls to change users’ recommendation feed. Users can filter out suggestions based on their top six microgenres of the month. These change as they listen to more music and like more songs on the app. Missing Attachment The app’s advanced settings enable you to define snippet length (from 5 seconds to 60 seconds); limit discovery based on the number of followers an artist has on Spotify; and filter out songs by BPM (beats per minute), song key, and release date. Missing Attachment One of the neat things about the app is that it makes sure that you’re not going to listen to the same song ever again. Plus, the developers said that they have tweaked the algorithm in such a way that it figures out the “best” part of the song to play in a snippet. They said that a lot of users tend to like the song in just five seconds of hearing it if the app plays the right preview.

Music discovery apps are fun to use but it’s hard to build an audience that regularly uses an app. Despite this challenge, the developers said they have managed to retain a good amount of users (7% for week eight) and they have heard positive things from regular users. “It’s true that cadence is low for music discovery apps in general. The casual listener will actively discover new music maybe once every 3 months. Casual listeners, DJs, and playlist curators rave about how much they love the ease of use, the speed, the convenience, and the quality of our recommendations,” they said. Currently, the team is focused on building features like Smores radio and integrating Apple Music or other streaming platforms. Down the line, they want to introduce an Android version and possibly a premium tier — though they haven’t nailed down the paid features.

Music fans have often complained about AI’s growing role in music discovery and distribution. And yet, companies and app developers have relied on AI more — but they use it to give more control over algorithms with buttons and filters. Bytedance’s music app Resso — currently available only in India, Brazil, and Indonesia — banks on a vertical feed and the company’s proven AI prowess to have casual listeners find new artists. The Chinese tech giant is also aiming to launch TikTok Music globally — AI-powered music suggestions will likely play a critical role in the service. App developers are also taking the help of AI to introduce features to music apps. LineupSupply, an app that converted festival posters into playlists, switched its name to Playlist AI. The app also introduced a new feature that lets you write a prompt like “Dance artists who were popular in 1990s” to generate a playlist. Smores is a music discovery app with a TikTok-like feed by Ivan Mehta originally published on TechCrunch