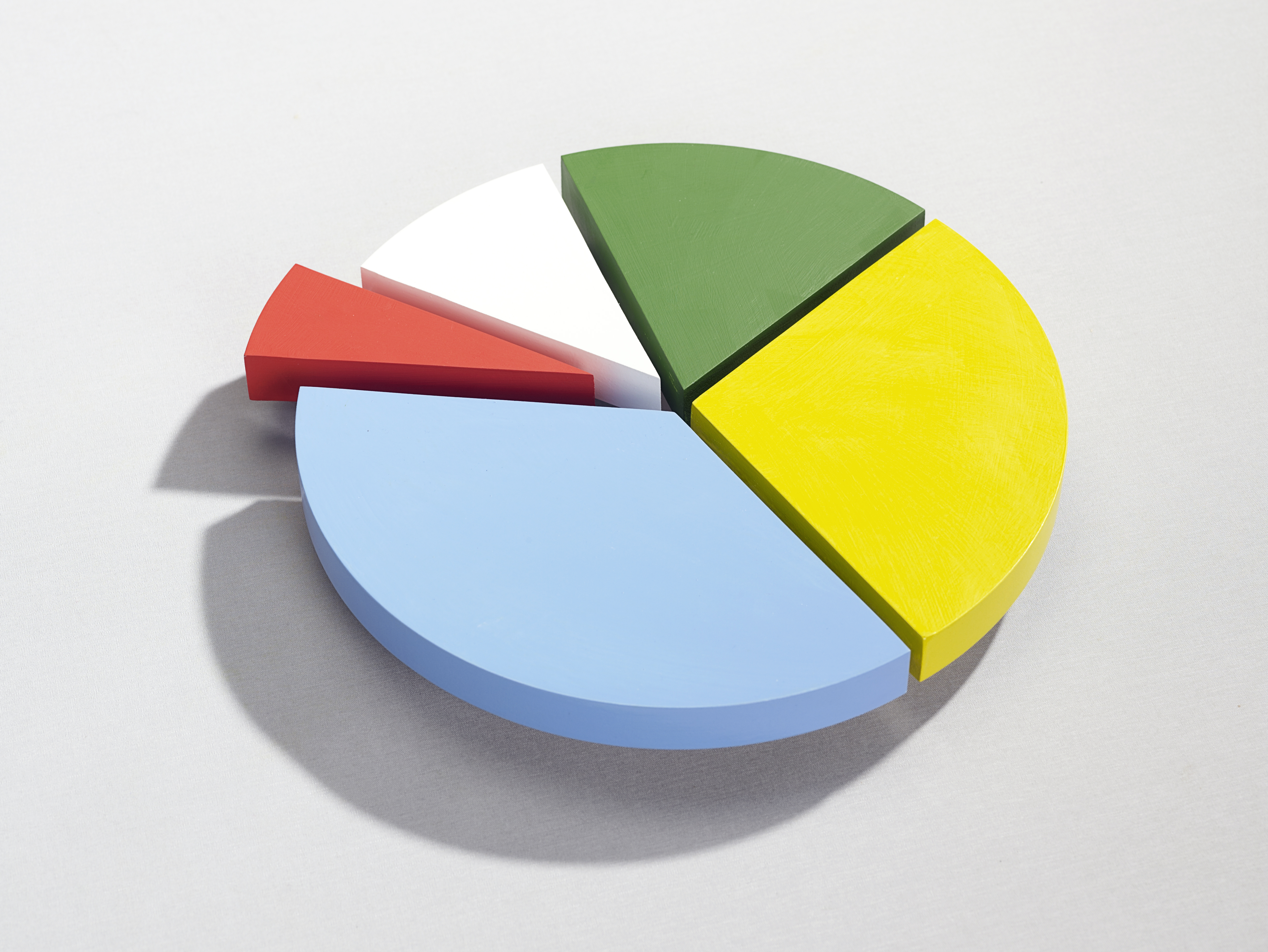 In 2021, the size of this round wouldn’t have turned heads. But in today’s environment, where investors are pulling back and venture funding has slowed considerably, a $315 million raise stands out. The financing more than doubles Pie’s total capital raised since its 2017 inception to over $615 million. The company claims that it is the largest funding round for any U.S.-based P&C (Property & Casualty) insurtech company this year. But that has not been verified independently by TechCrunch. Valuation was not disclosed. The Washington, D.C.-based startup, which uses data and analytics in its effort to offer SMBs a way to get insurance digitally and more affordably, says it has more than doubled its gross written premium, and doubled its number of policyholders and partners. Centerbridge Partners and Allianz X – the digital investments arm of Allianz Group – co-led the round. White Mountains Insurance Group also joined as a new investor, and previous backers Gallatin Point Capital, Greycroft, Acrew Capital and others also participated in the round. “This round of financing is monumental in more ways than one,” said John Swigart, co-founder and CEO of Pie, in a written statement. “It’s no secret that growth-stage startups, and specifically insurtechs, are facing a challenging fundraising environment. However, Pie’s ability to grow rapidly while still focusing on delivering strong unit economics and sustainable loss ratios, is proving to be a key differentiator.” Pie’s customer base includes a range of small businesses including trades, contractors, landscapers, janitors, auto shops and restaurants. The company sells its insurance directly through its website and also mostly through thousands of independent insurance agents. Success across multiple distribution channels combined with “impressive loss ratios” attracted Eric Hoffman, managing director at Centerbridge Partners, to co-lead the investment. Notably, workers’ compensation insurance is the only commercial insurance mandated for nearly every company in the United States, points out Lauren Kolodny, founding partner at Acrew Capital. Looking ahead, Pie plans to use its new capital to expand into new lines of business and transitioning to become a full-stack carrier. As TC’s Alex Wilhelm wrote earlier this year: The decline in the value of public insurtech unicorns was a theme that The Exchange covered throughout last year, noting rising damage as valuations fell from low to lower. And yet when CB Insights dropped its 2021 fintech data collection, it noted that global insurtech venture activity hit a new high in the year. This week, we covered the rise of specialty insurance coverage providers Boundless Rider and CoverTree, who offer products geared to e-bike and pre-fab homeowners, respectively. My weekly fintech newsletter, The Interchange, launched on May 1! Sign up here to get it in your inbox. SMB-focused Pie Insurance raises $315M Series D by Mary Ann Azevedo originally published on TechCrunch 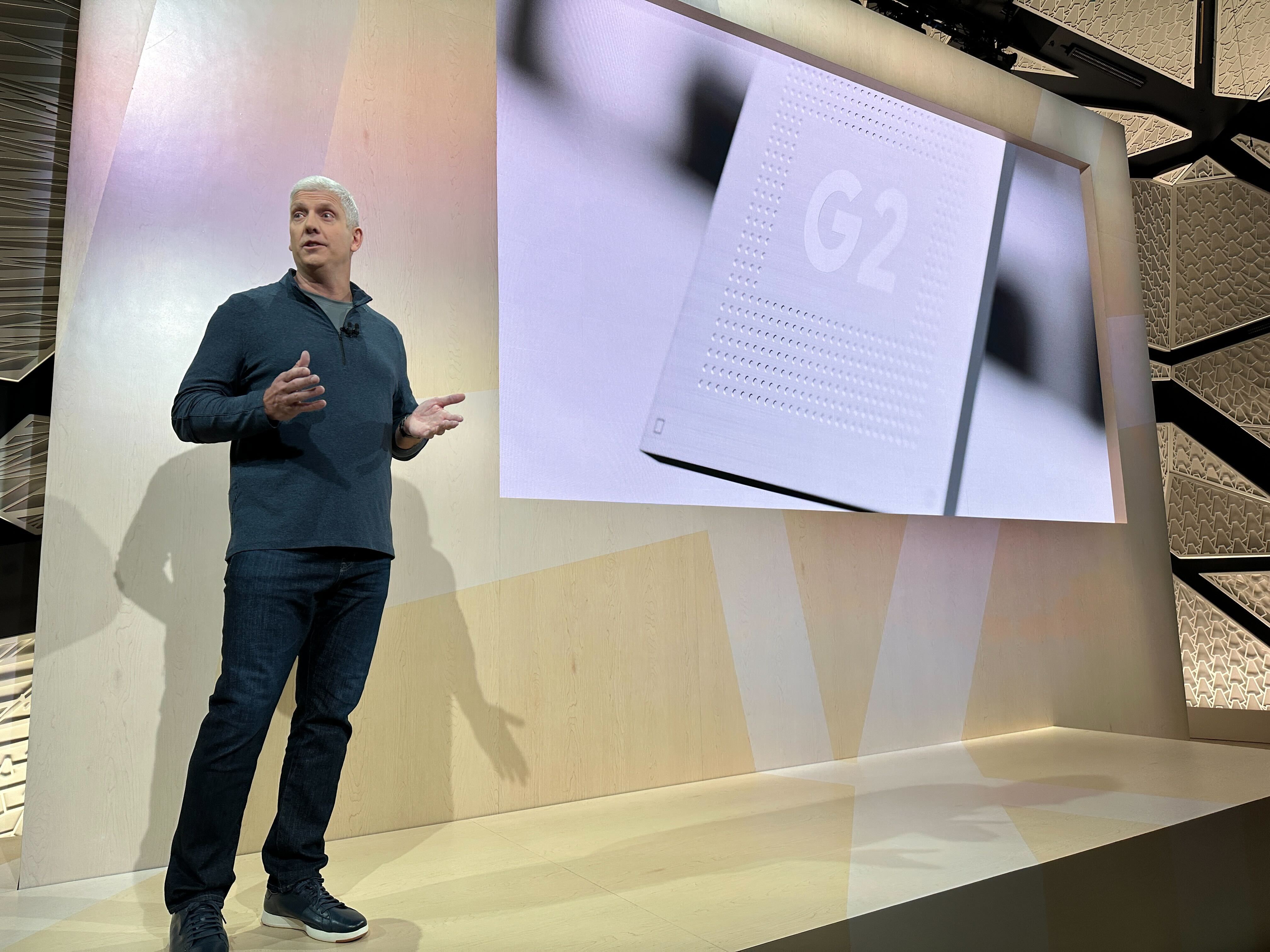 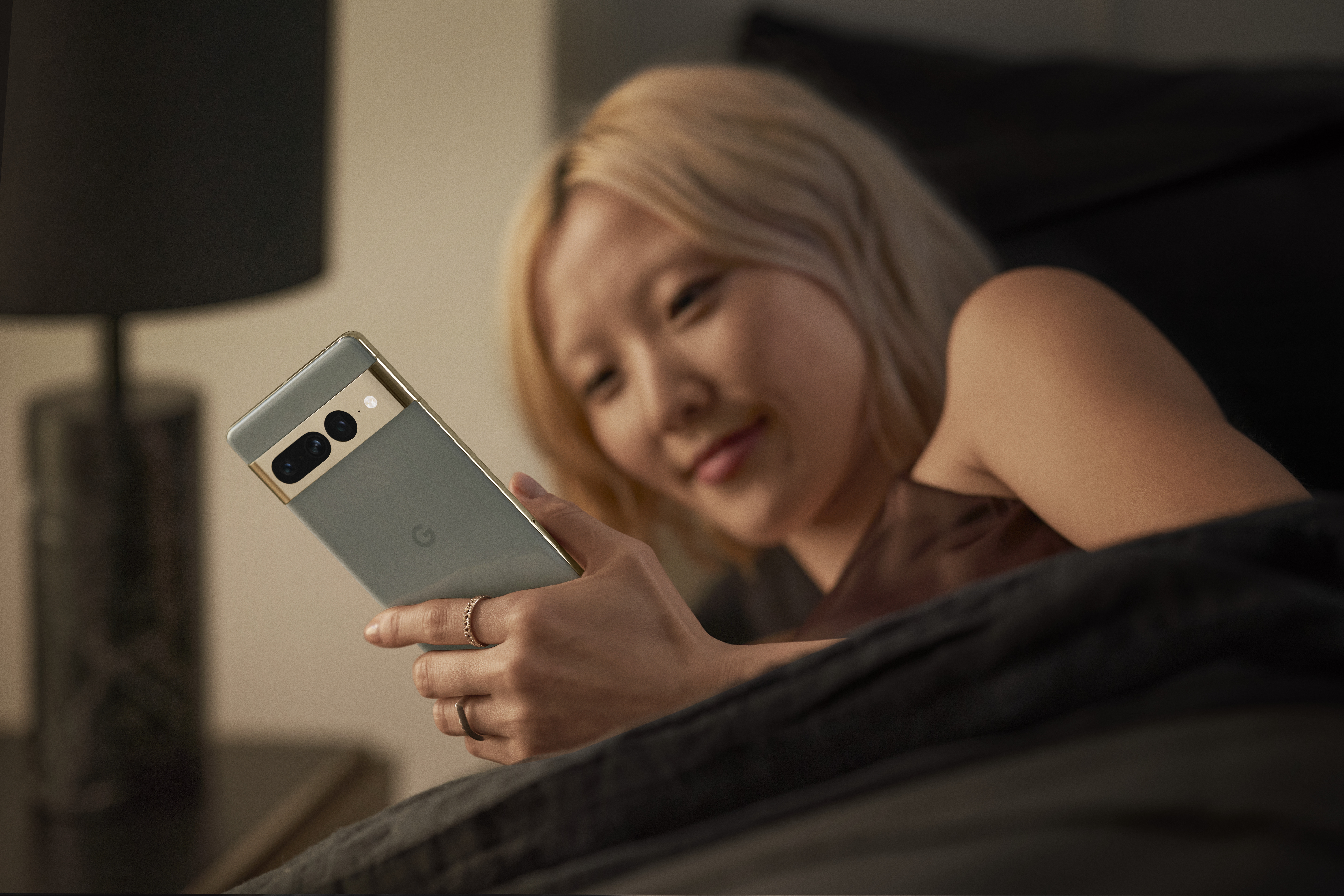