Sling TV’s subscriber base continues to tank, loses over 75K subs in Q4 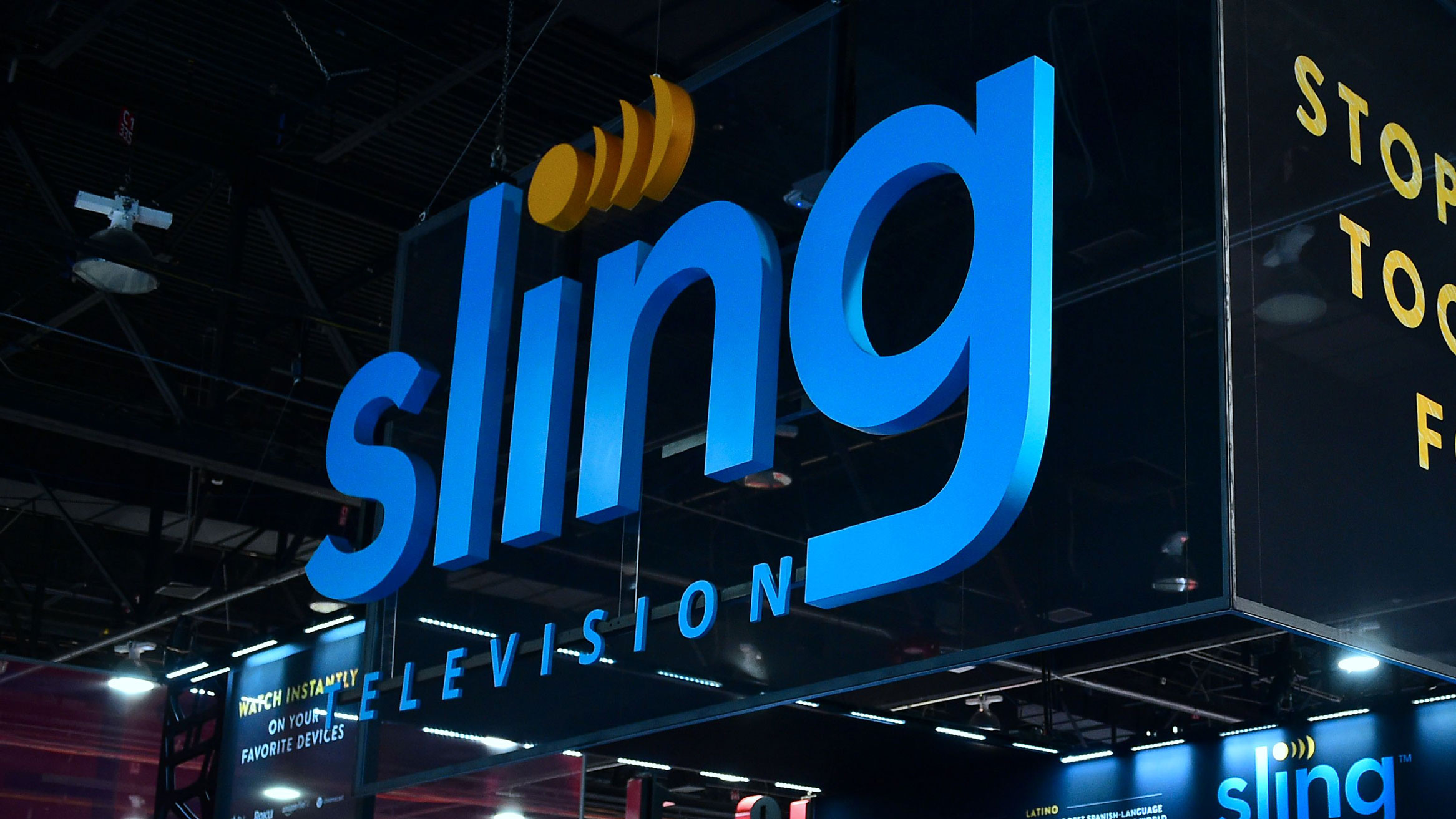 As reported in an SEC filing on January 17, Sling TV now has a total of 2.33 million subscribers, down from 2.41 million in the previous quarter. While the company momentarily gained subscribers in Q3 2022, Sling TV now seems like it’s stuck in 2018 with its current subscriber base when it also had 2.33 million subs. In the fourth quarter of 2021, the live TV streamer had 2.49 million. The drop in subscribers is likely due to the recent price hike and increased competition. Sling TV bumped up its plans by $5. Sling Orange and Sling Blue now each cost $40/month, whereas the bundle (Sling Orange + Blue) is $55/month. The main reason that customers switch over to live TV streaming services is that they no longer have to pay an arm and a leg for cable. However, it seems like no one can escape the high prices of live TV. It’s also possible that some customers canceled their subscriptions when 17 Disney-owned channels briefly disappeared from Sling TV over a carriage dispute in October 2022. The channels, which included ABC, the Disney Channel, ESPN, FX, Freeform and National Geographic, were restored two days later. However, it’s possible that some customers never re-subscribed. Dish reported in the SEC filing that it has 9.75 million pay-TV subscribers in total, with 7.41 million customers subscribed to Dish TV, its satellite service. Dish TV lost approximately 200,000 subscribers. The company has yet to report its financials, which will be revealed in its official fourth-quarter earnings report (no release date has been announced). However, Sling TV is confident that 2023 will be a promising year for the streamer. In a recent interview with TechCrunch, Sling TV President Gary Schanman hinted at the possibility of a free offering, which could help to boost its audience. “Free is part of our thoughts about how we think about that engagement with the customer. We want a lifelong relationship with the subscriber where they see value in what we provide — and [free content is] a piece of that,” Schanman said. While it’s unclear exactly what Sling TV has in the pipeline, if the company were to offer free streaming options, there’s no doubt that more customers would flock to the service. It would also put Sling TV in better competition with free, ad-supported services like Roku, Freevee, Pluto TV, Xumo and Plex. YouTube was the latest company to experiment with a free ad-supported TV channel offering. Sling TV also just launched new features like user profiles and a Sports Scores feature. Sling TV’s subscriber base continues to tank, loses over 75K subs in Q4 by Lauren Forristal originally published on TechCrunch