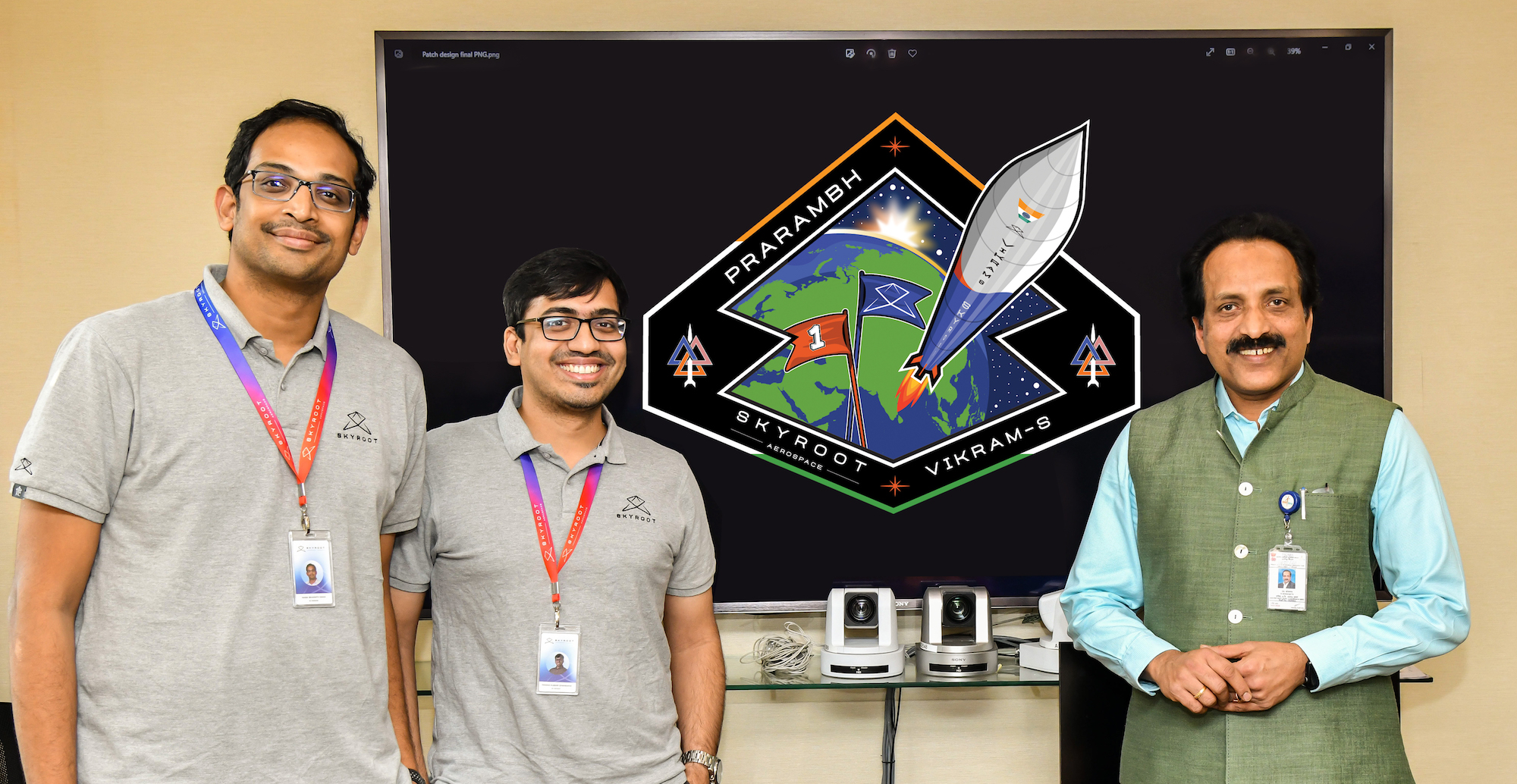 The company said Tuesday that the first launch of the Vikram-S suborbital rocket could occur as early as November 12, with a launch window that extends until November 16. The launch will take place from the Indian Space Research Organization’s Satish Dhawan Space Centre in Sriharikota. The final date is dependent on weather conditions. Vikram-S is a suborbital, single-stage launch vehicle. For this demonstration mission, named Prarambh, or “the beginning” in Sanskrit, the rocket will carry three customer payloads. Details on the payloads were not announced. The Hyderabad-based Skyroot is developing a series of Vikram launch vehicles, so named after the founder of India’s space program, Vikram Sarabhai. Naga Bharath Daka, Skyroot COO and co-founder, said in a statement that the Vikram-S suborbital rocket will be used to test and validate the technologies used in the series. The launch could mark the beginning of a new era of private spaceflight in India, a country with a national space program but a relatively small private space sector. The country has already made moves to change that; in June 2020, the government passed major reforms to the space sector, including establishing the Indian National Space Promotion and Authorization Center (IN-SPACe) to facilitate private companies using ISRO infrastructure. The government also set up NewSpace India Limited (NSIL), the ISRO’s commercial arm. (Most recently, NSIL facilitated the launch of 36 OneWeb satellites on an Indian rocket.) Last month, Skyroot announced it had raised $51 million in Series B financing led by Singapore-based investment firm GIC. It brings the startup’s total funding to $68 million to date, making it the most well-funded Indian space startup in operation. Skyroot wants to kickstart private spaceflight in India with first rocket launch next week by Aria Alamalhodaei originally published on TechCrunch