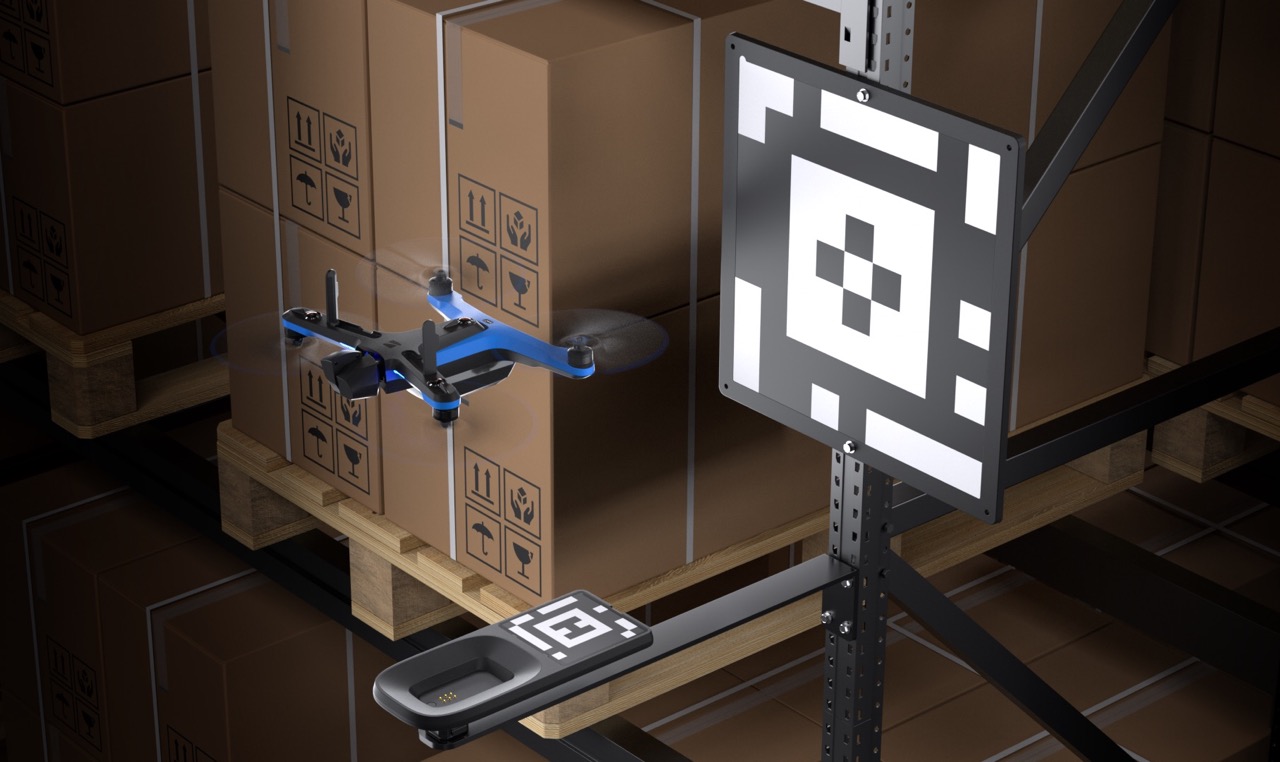 The company claims that its freshly launched Dock and Dock Lite are deserving of a swarm of superlatives, describing them as the “smallest, lightest, and smartest cloud-connected base stations for drones available on the market today.” The dock solutions are designed to give the company’s customers the power to run site inspections as well as monitoring, mapping and situational awareness tasks from anywhere in the world at any time. Relying on its new Remote Ops software, the AI models to keep the drones on task, the systems can operate both indoors and outdoors. The selling point is obvious; skilled, licensed drone operators that are able to operate beyond line-of-sight are expensive. Being able to remote-control them rather than having to bring them on-site is very appealing. Skydio drones housed in Dock and Dock Lite can fly with a single off-site operator, or autonomously. Dock-Angle_05-Large “The concept of remotely operated drones is incredibly compelling,” said Adam Bry, CEO of Skydio in a press statement. “It has attracted a gaggle of activity from startups and established manual drone companies, but it’s never going to work the way customers want — let alone scale to address real-world applications solving the needs of today — unless you can trust the drone to fly itself. And making drones smart enough to fly themselves is our core focus.” The gaggle of startups Bry is referring to might include Matternet and Airobotics, which both raised significant funds and started deploying autonomous drone solutions over the last few years. “Skydio Dock and Skydio Dock Lite, combined with our Remote Ops software, deliver autonomous capabilities for our customers, whether they are monitoring their warehouses, inspecting a security perimeter, or assessing infrastructure following a natural disaster — finally realizing the promise of efficient, scaleable remote operations,” says Bry. Remote-Ops-UI-3-Large-1 Deploying drones in compliance with the FAA isn’t trivial, and it’s encouraging to see that Skydio has a regulatory team to help its customers make the case for remote operations, obtaining approvals and the necessary blessings from the aviation regulators. Skydio takes flight with new drone docking stations for easy remote deployment by Haje Jan Kamps originally published on TechCrunch