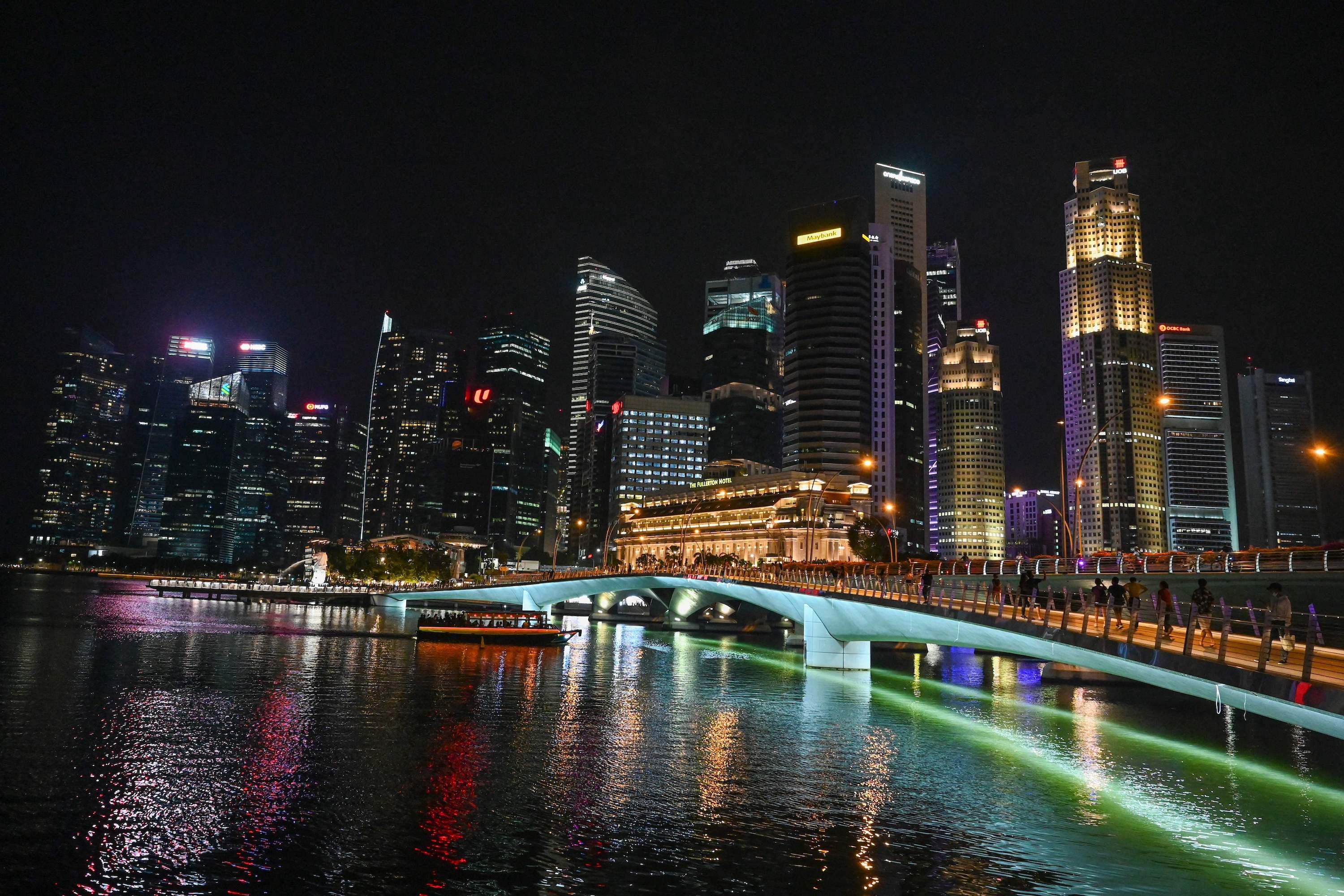 The Singapore-based VC focuses on early-stage financial tech startups, but it operates with a pretty expansive view of what constitutes fintech; its portfolio includes startups working on AI, healthcare, crypto and (of course) several buy now, pay later schemes. Arbor aims to raise nearly $107 million more for its third core fund, which could reach a total of $300 million, per a regulatory filing with the Securities and Exchange Commission. Though headquartered in Southeast Asia, Arbor backs startups all over, with investors based in hubs such as New York, San Francisco and Tokyo. The firm has made at least 70 investments to date and has more than a dozen exits under its belt, per Pitchbook. Arbor did not respond to requests for comment on its plans for the money, but its deals over the past year seem as varied as ever; they span wholesale shopping site Ralali, AI insurance data firm Planck and HR startup HiBob. Other fintech investors to make headlines lately include New York’s Kli Capital, which is raising a $50 million third fund, and Jakarta, Indonesia-based AC Ventures, which is targeting $250 million for its fifth fund. Singapore’s Arbor Ventures notches $193M towards next early-stage fintech fund by Harri Weber originally published on TechCrunch