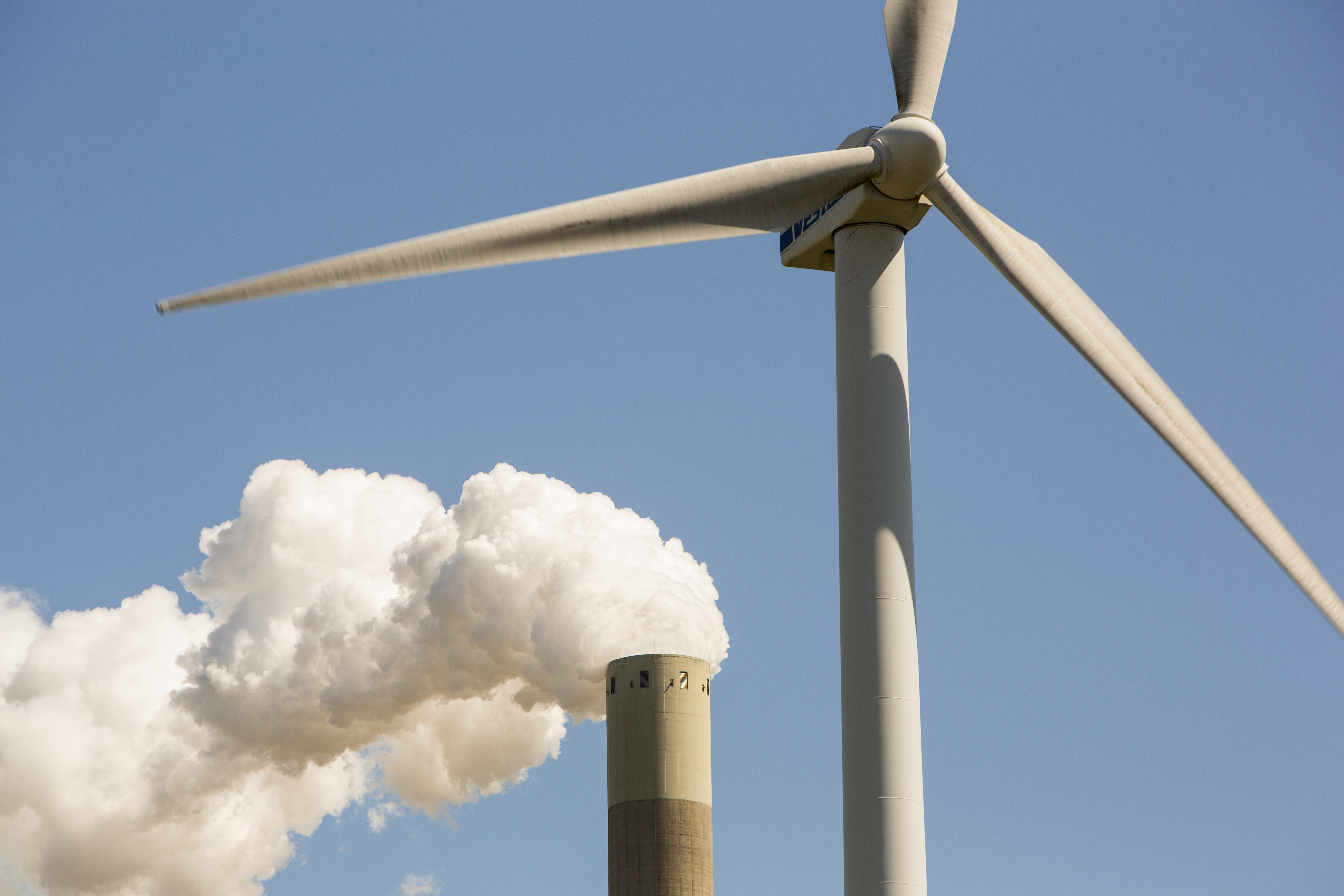 Third Nature has secured at least $2.8 million so far, per a regulatory filing. It joins a wave of relatively new, environmentally-focused funds that are driving the current climate-tech boom. While introducing Third Nature earlier this year, founder Jason Ingle argued that “simply decarbonizing our economy won’t restore planetary health.” In a blog, he laid out his take on something broader, which he called “earth systems investing” in an apparent nod to earth system science. Ingle did not respond to a request for comment on his plans, however the firm’s website indicates it will back businesses that focus on the climate crisis and other interrelated threats to life as we know it, such as ocean acidification and biodiversity loss. Third Nature participated in AlgiKnit’s $13 million series A earlier this year, alongside fast-fashion giant H&M and Collaborative Fund. AlgiKnit makes yarn with giant kelp; the startup aims to help shrink the textile industry’s carbon footprint. Third Nature may have an especially broad raison d’etre, but its scope overlaps with plenty of other climate-minded investors, including Boston’s Propeller and Paris-based Satgana. But unlike Propeller, which is working with the Woods Hole Oceanographic Institution and climate scientist Dr. Julie Pullen, Third Nature hasn’t announced any noteworthy partnerships or advisors to date. Before Third Nature, Ingle co-founded Closed Loop Capital, which backed firms like Beyond Meat and farm software developer Conservis. Ingle is based in Philadelphia, according to LinkedIn. Steal this hot new summer look (it’s bacteria) ‘Simply decarbonizing’ isn’t enough: Third Nature targets $35M fund by Harri Weber originally published on TechCrunch