Sigfox owner UnaBiz doubles its Series B funding to $50 million 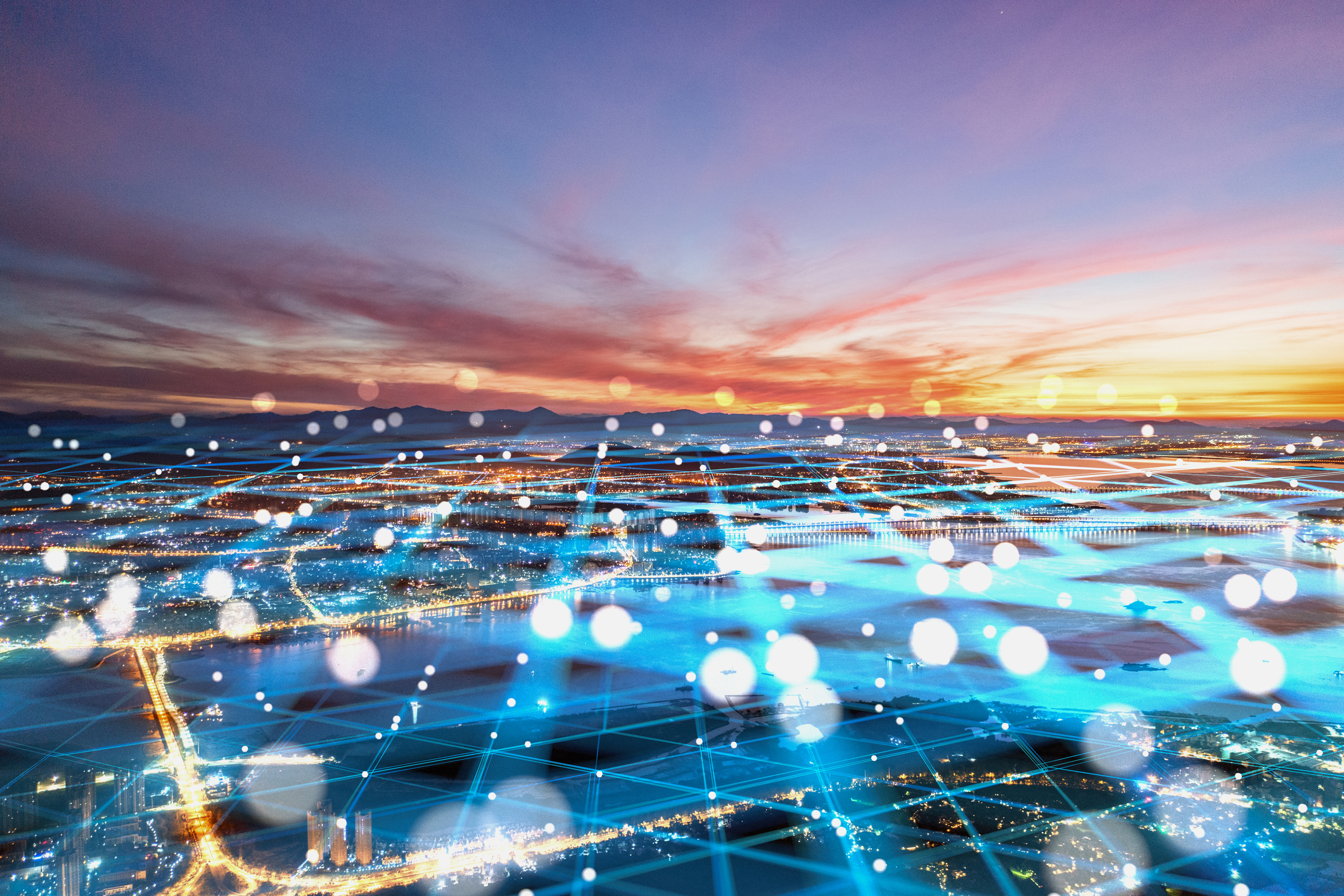 The funding was led by SPARX Group, an investment company based in Tokyo, with participation from G K Goh Holdings and Optimal Investment, all returning investors. A UnaBiz representative told TechCrunch that the new capital will prepare UnaBiz for its next stage of growth so it can focus on driving commercial activities and delivery to customers in 2023, regardless of economic conditions. UnaBiz acquired Sigfox in April after the French IoT startup filed for bankruptcy protection. The acquisition doubled UnaBiz’s office locations and tripled its headcount to more than 240 employees. The UnaBiz representative said it has closed down SigFox’s loss-making entities and brought in new executives, including a chief customer officer to focus on pipeline and revenue streams, a chief operating officer to oversee operations stability and cost optimization and a chief technology officer. Its goal is to consolidate its business more quickly. UnaBiz plans to invest in four verticals (utilities, security, facilities management and supply chain and logistics) across Latin America, APAC and EMEA. The funding will also be used on research and development for the company’s 0G capabilities and expand its product portfolio to include more LPWAN and satellite tech. In a statement about its investment in UnaBiz, SPARX Group president and CEO Shuhei Abe said, “As the technology owner of the most energy-efficient LPWAN technology available on the market, UnaBiz is in a prime position to champion the convergence of Massive IoT communication technologies (from 0G to 5G) to help enterprises achieve their digitalization and sustainability goals.” Sigfox owner UnaBiz doubles its Series B funding to $50 million by Catherine Shu originally published on TechCrunch