Shopping app Temu is using TikTok’s strategy to keep its No. 1 spot on App Store 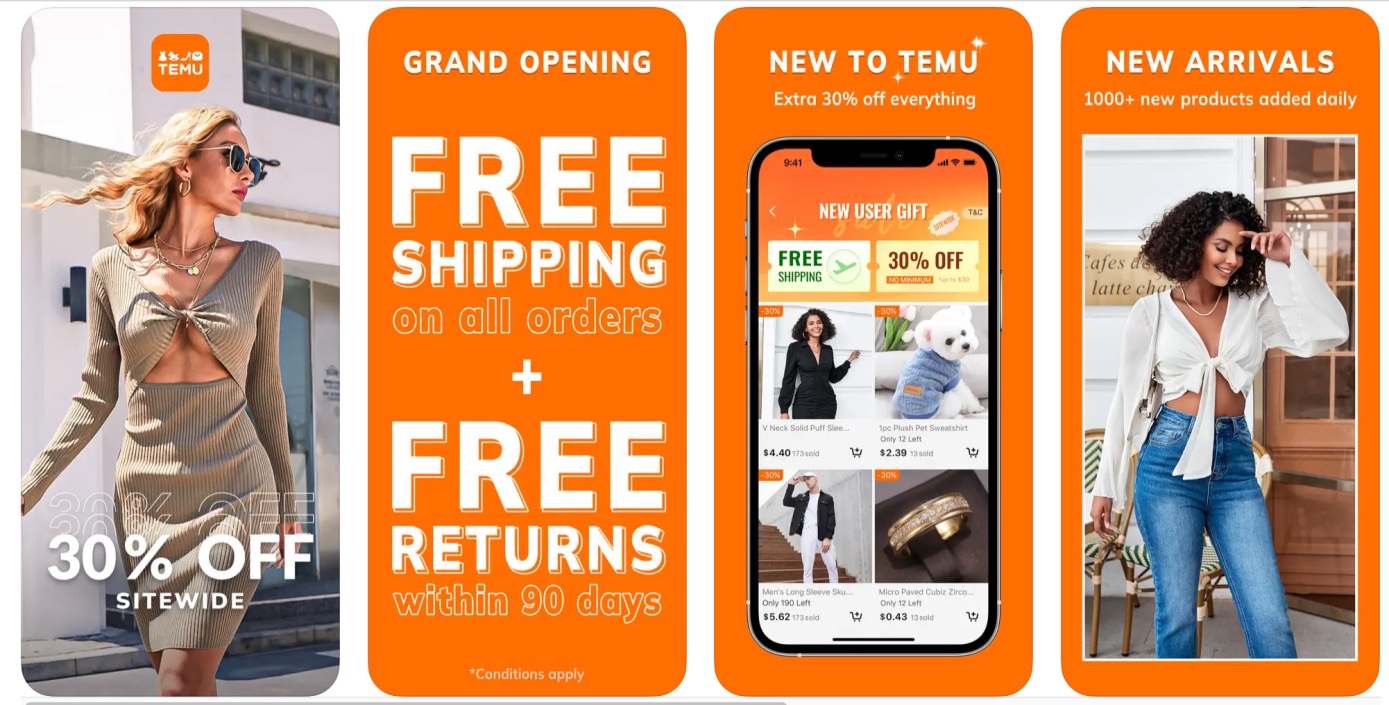