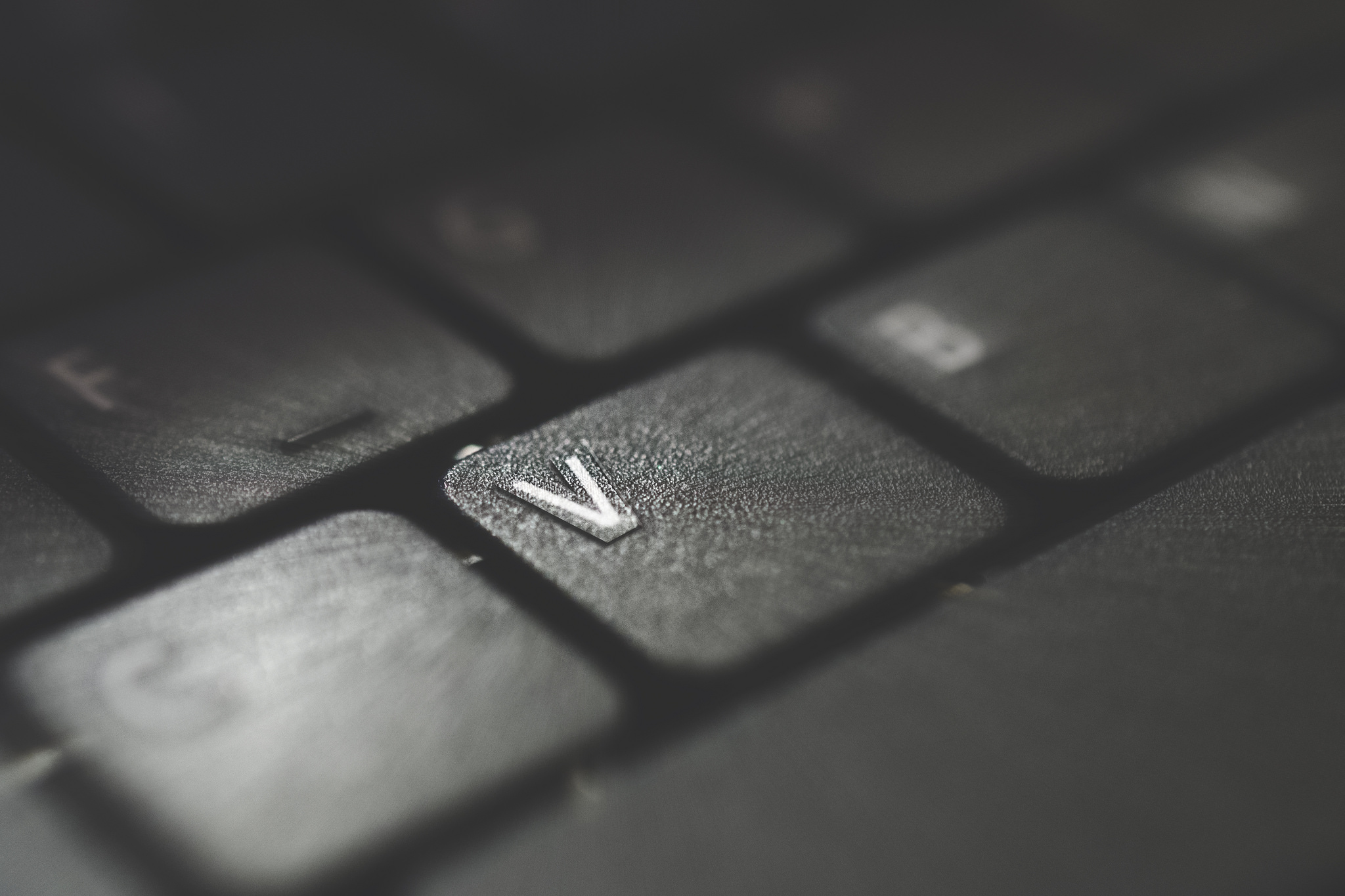 To compound matters, many companies have now adopted remote or hybrid work models, enabling employees to mix working from the office and home, making it more difficult for financial institutions to track employees’ communications. And it’s against that backdrop that Tel Aviv– and New York–based communication compliance platform Shield wants to address the issues that most banks and investment firms face, including record management, electronic discovery, supervision and surveillance.

Regulators continuously change or add new compliance standards faster than companies can adapt, which can lead to big fines and reputational damage for banks worldwide, Shield CEO and co-founder Shiran Weitzman explained to TechCrunch. Another challenge, according to Weitzman, is the difficulty in capturing data transmitted through apps such as WhatsApp. The complexity of communication channels, and the usage of both voice and text, make it more difficult for organizations to follow the “paper” trail. To meet this rising demand for “more advanced” cross-channel surveillance, Shield announced Thursday it has raised $20 million in a Series B round of funding. Its previous backer Macquarie Capital led the round alongside UBS Next, a venture fund from Swiss bank UBS, and existing investors such as Mindset Venture and OurCrowd. The four-year-old startup said that it plans to use the proceeds to grow its global presence and ramp up development of its communications compliance platform. “There is an immediate market need for more advanced surveillance solutions to allow financial institutions to meet new regulations and fight financial crime,” Weitzman said. “Understanding that regulators will continue in this strict enforcement period, and that banks will not be halting usage of communication channels as work from home is now permanent.” When asked how the company handles the users’ data, Weitzman said it operates under the same strict regulations as its customers. “Shield does not store users’ data and does not have access to customers’ data. We take proactive measures to protect data by masking personally identifiable identification (PII) within communications.” Shield leans on AI techniques to help companies counter market abuse, bad internal actors and regulatory risk. The startup, which isn’t the only company using AI, would compete with AI-powered communication surveillance platforms like Behavox and Relativity in the industry. Shield recently introduced new eDiscovery capabilities allowing users to respond quickly to regulatory inquiries. The company partnered with London-based speech and NLP technology company Intelligent Voice to bolster its voice surveillance capabilities, Weitzman noted. The company’s latest cash injection comes less than a year after Shield raised a $15 million Series A, and the company said that it has grown its sales by 280% year-on-year. The company said that it has also increased its customer base by 250% since its previous funding round back in January. In addition, Shield opened an R&D facility in Lisbon this year, Weitzman said, adding that the company chose Portugal because it is becoming a major European tech hub. Shield, a communication compliance platform for financial institutions, raises $20M by Kate Park originally published on TechCrunch