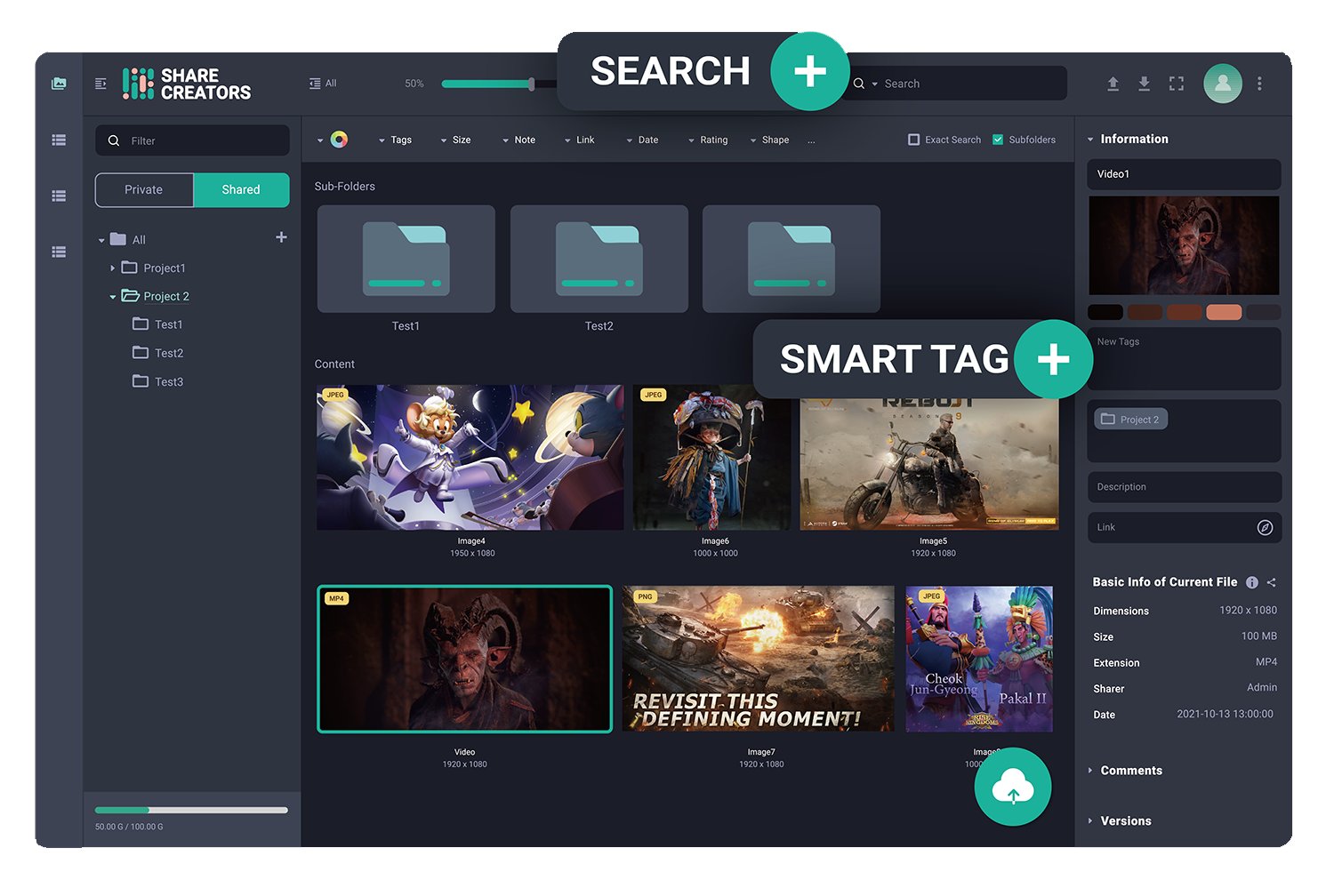 Based in the Bay Area, the startup recently closed a new round of funding, a $3 million tranche from China’s 5Y Capital and $2 million from PDF reader Foxit. Before getting into art asset management, Ada Liu ran a game design consulting firm that was raking in several million USD in revenue a year; that business is now running alongside her new venture. “Dropbox started in 2007, the year when the first iPhone was launched, ushering in the transition from PC to mobile. A decade later, the fundamental way of data storage hasn’t really evolved,” says Liu when asked why she decided to launch another startup despite having handsome income from the consulting firm. “Asset management technology will have to advance.” Having worked as a game artist for the San Francisco outpost of NetEase, China’s second-largest gaming firm, Liu is uniquely positioned to understand gaming businesses in China and the U.S. Indeed, she spotted an opportunity as China tightened control over the domestic gaming sector, which drove Tencent, NetEase, and rising developers like MiHoYo to seek more growth abroad. A number of them began outsourcing production to Liu’s firm, whether it’s designing in-game characters or making promotional material for overseas markets — any work that can’t be efficiently done in-house as video games become more sophisticated by the day. As her design business took off, Liu detected another demand from her Chinese clients. “When companies sent raw material to us, it took a long time for the files to download, but we often only had four weeks to work on a project,” she says. “We looked for productivity tools on the market, but they were either too expensive or outdated, so we made our own internal tool… and others soon started asking if we could sell the software to them.” Anyone who’s run a media business knows the pain of looking up an old asset, which is probably lost in the ever-ballooning server as employees come and go. If one ends up working on the wrong asset, money is wasted and deadlines are missed. “A game can have like 200 characters, each of which can take about 30 days of work, so messing up even one [character] is losing a big chunk of time,” Liu says. There are a handful of digital asset management tools out there, but few are designed to deal with large-size 3D assets. Share Creators is built for transferring files of several hundred gigabytes that can be viewed on the cloud without the need for native software, a feature that existing file-sharing services lack, Liu claims. The preview option, which can process over 100 file types, is made possible by compressing assets and converting media formats to be compatible with the platform. Developers also won’t have to worry about imposing a consistent file naming system. That’s taken care of by Share Creators, which uses AI to recognize and tag images so users can simply search assets with keywords like “grass”. Just like many other creative tools that benchmark against Figma, the platform makes remote collaboration one of its key features. It’s also tapping another buzzy tech trend — machine-generated content — as it weighs the option to let users produce simple assets like trees directly from AI engines. Share Creators, which went live a year ago, received 200 sales quotes just within the last month, according to Liu. The “top 20” gaming firms in China have now used the platform to manage media assets. Three key accounts are paying more than $200,000 a year for privately deployed and customized services — big companies might have qualms about uploading their prized art assets to a third party, which is why the platform supports private hosting. Ten other customers are paying for its regular subscription service, says the founder. Share Creators wants to solve asset management mess for game developers by Rita Liao originally published on TechCrunch