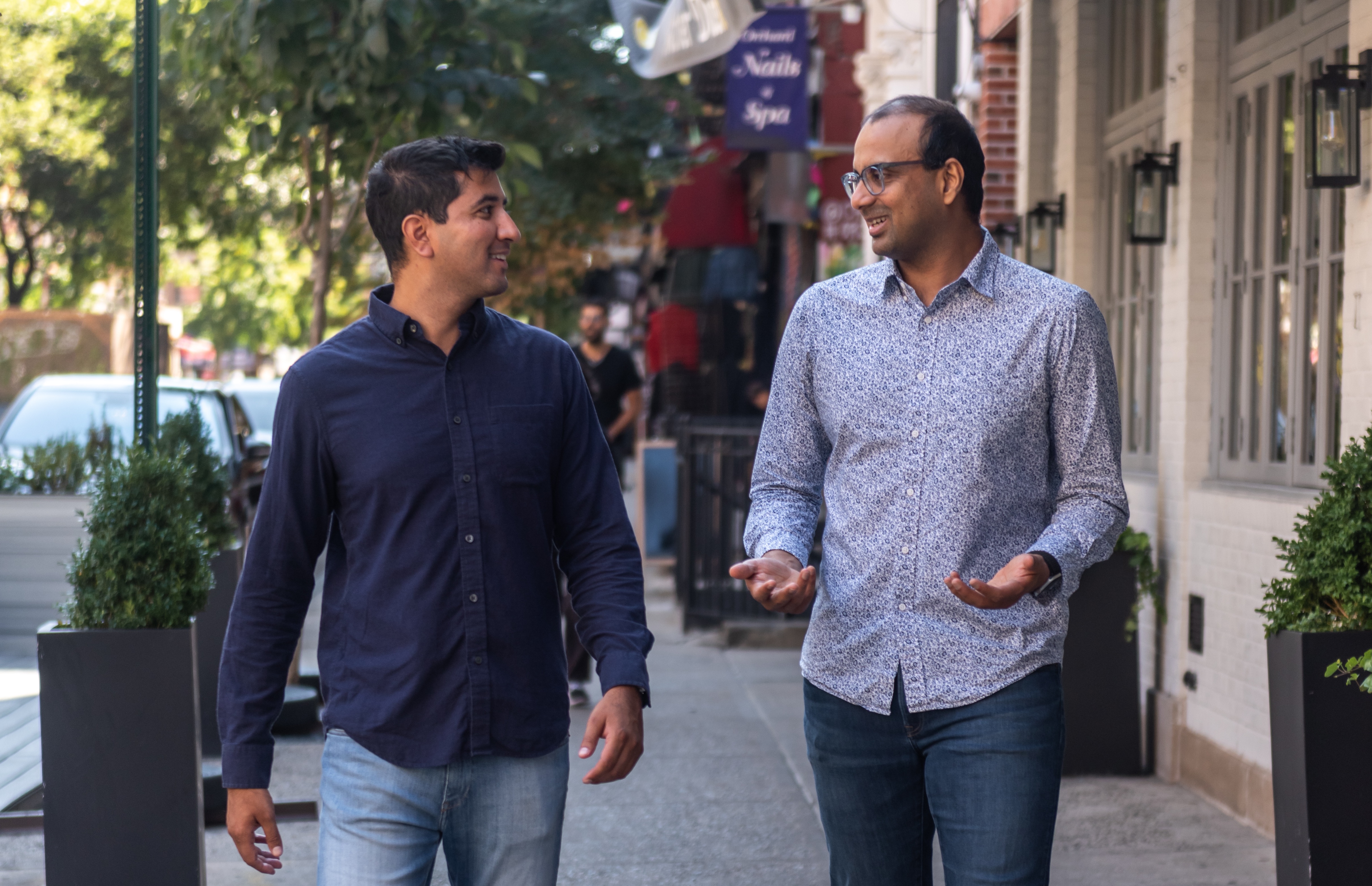 Kearny Jackson, founded by former Spotify executive Sriram Krishnan, said it has closed $14 million second fund. It has also roped in Sunil Chhaya, formerly a VC at Menlo Ventures, as a co-GP. The fund, whose name is inspired from the street names where the two longtime friends have hung out over the years, plans to continue to invest in SaaS, fintech, infrastructure security firms, aiming to spot them early and fund their pre-seed and seed rounds, it said. “From KJ2, we’d like to invest $150k to $300K into pre-seed or seed stage startups, with the occasional series A. We’re directionally hoping for 0.5% to 2% ownership so we’re happy to collaborate with lead VCs in these rounds. With the addition of Sunil Chhaya, we are now looking to increase our check-sizes for KJ2 and beyond,” Krishnan told TechCrunch. A number of venture investors including a16z’s Marc Andreessen, Chris Dixon, Iconiq’s Doug Pepper, Greg Stanger, Arnav Bhimbet, Will Griffith and Divesh Makan, Reddit co-founder Alexis Ohanian, Blackrock’s Mark Woolley, and a number of operators including Polygon co-founder Jaynti Kanani and Microsoft’s Manik Gupta have also backed the fund. Menlo Ventures, Kleiner Perkins and Foundation Capital are also LPs in the fund. “We are very honored that they’re coming back again for KJ2 and look forward to deepening our relationship with them. The founders in our portfolio have greatly benefited from connecting with top-tier investors who, in addition to providing capital, also offer valuable insights and guidance,” said Krishnan. It’s remarkable that so many operators and VCs have backed Kearny Jackson. Krishnan said the firm makes high-quality introductions of founders to bigger funds, in what is a “win-win for founders/VCs.” Kearny Jackson backed Sprig in its pre-seed round and introduced the founder to Bill Trenchard of First Round Capital. The two hit it off and First Round Capital led the seed round of Sprig. Unit, another Kearny Jackson portfilio startup, has been backed by Accel and Insight Partners. Seed financing round of CTRLStack and seed and Series A financing rounds of Cortex, two more KJ portfolio firms, was led by Sequoia Capital. Both Krishnan and Chhaya have also made a series of successful investments over the years. Krishnan is an investor in Figma, Notion, Airbase, AngelList, Sorare, Calm and Khatabook, for instance. Chhaya, who has also had stints at Piper Jaffray, Tenaya Capital and NextWorld, has sourced and deployed over $60 million over the years whose current value is nearly $500 million, he said. The duo co-GPs said they plan to host a number of events with other funds, for founders and those looking to start their own ventures in San Francisco and New York this year. Kearny Jackson has distributed about 20% of its $3.6 million 2018 maiden fund, Krishnan said. “I’ve worked with dozens of investors in my career — and pound-for-pound, Kearny Jackson is at the absolute top tier in terms of value added. KJ was a partner to me and to CtrlStack since before day 1, and was the first committed capital. As I was working through my vision for CtrlStack, thinking through sequencing and resourcing, KJ helped me narrow down the strategic landscape and accelerate the drive towards product-market fit,” said Dev Nag, founder and chief executive of CtrlStack. Nag, who sold his previous startup Wavefront to VMWare, is also an LP in the fund. Sequoia, Marc Andreessen back early-stage fund Kearny Jackson by Manish Singh originally published on TechCrunch