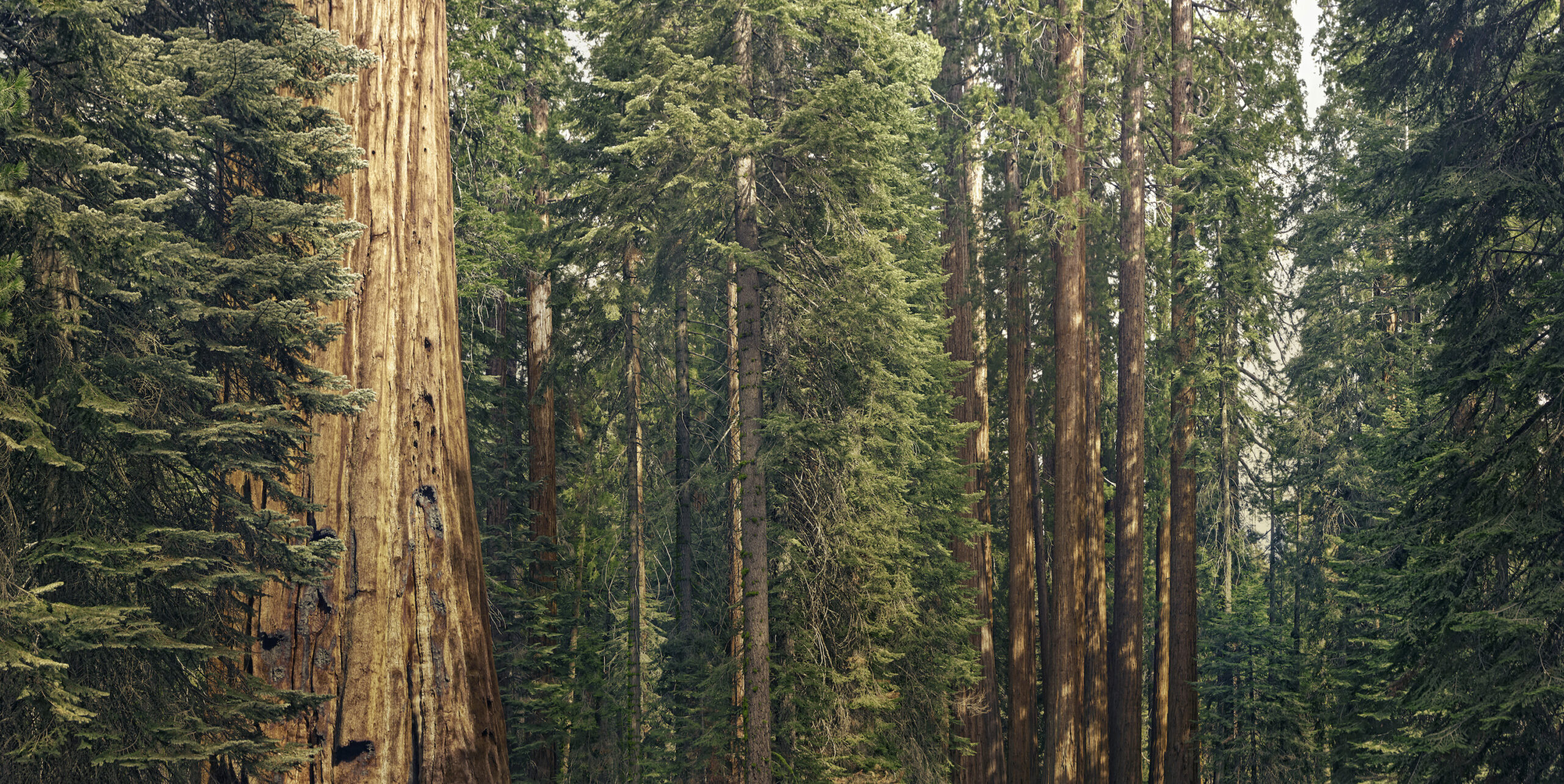 The new fund comes alongside an expansion of Arc, Sequoia’s internal program that invests between $500,000 and $1 million into rising founders across the world. While the growing program is now advertised to have two cohorts in America and one in Europe, Latin American companies are welcome to apply as well. TechCrunch reached out to Sequoia for further comment and will update this piece accordingly. The capital comes as the pre-seed and seed world, already a growing part of the startup ecosystem, becomes even more attractive to investors who want to steer clear of the turbulence of the later-stage market. AngelList data, released today, tells part of the story, noting that average seed-stage valuations hit $24 million last year, a decline of 13.9% compared with 2021. Median pre-seed valuations held consistent quarter over quarter, while later-stages, such as Series B, fell by nearly a third. Jess Lee, a Sequoia partner and All Raise co-founder, said on Twitter that the firm will be looking at all verticals for potential outlier founders, but specifically called out artificial intelligence and consumer social as two areas she’s investing in. In a blog post announcing the seed fund, other partners similarly hinted at areas of interest. Alfred Lin pointed to augmented reality and virtual reality as the makings of the “next consumer platform to drive wide-scale innovation,” while Shaun Maguire said that “hardware will always have my heart.” Roelof Botha, the recently-appointed global head of Sequoia, kept it simple: he said in the post that he’s looking for founders who are taking advantage of a more disciplined market, and the decreasing cost of automation, artificial intelligence, and even genetic sequencing. Sequoia, like many firms, has seen its portfolio humbled during the downturn, which may impact how partners are handling due diligence and sourcing in the year ahead. Just this past week, Sequoia-backed company GoMechanic cut 70% jobs, with its founder admitting in a LinkedIn post that the outfit made “grave errors in judgment as we followed growth at all costs.” Other Sequoia portfolio companies with sizable cuts include Bounce, Ola, and well, FTX. Indeed, Sequoia’s $200 million investment in FTX has brought fair criticism to the firm’s decision-making track record. Lin, who TechCrunch’s Connie Loizos interviewed last week at her StrictlyVC event, said the experience hasn’t soured Sequoia’s interest in crypto. Though he said that just 10% of Sequoia’s crypto fund has been deployed one year after it was launched, he added that Sequoia remains “long-term optimistic” about crypto. Sequoia injects $195 million into an ever-eager seed environment by Natasha Mascarenhas originally published on TechCrunch