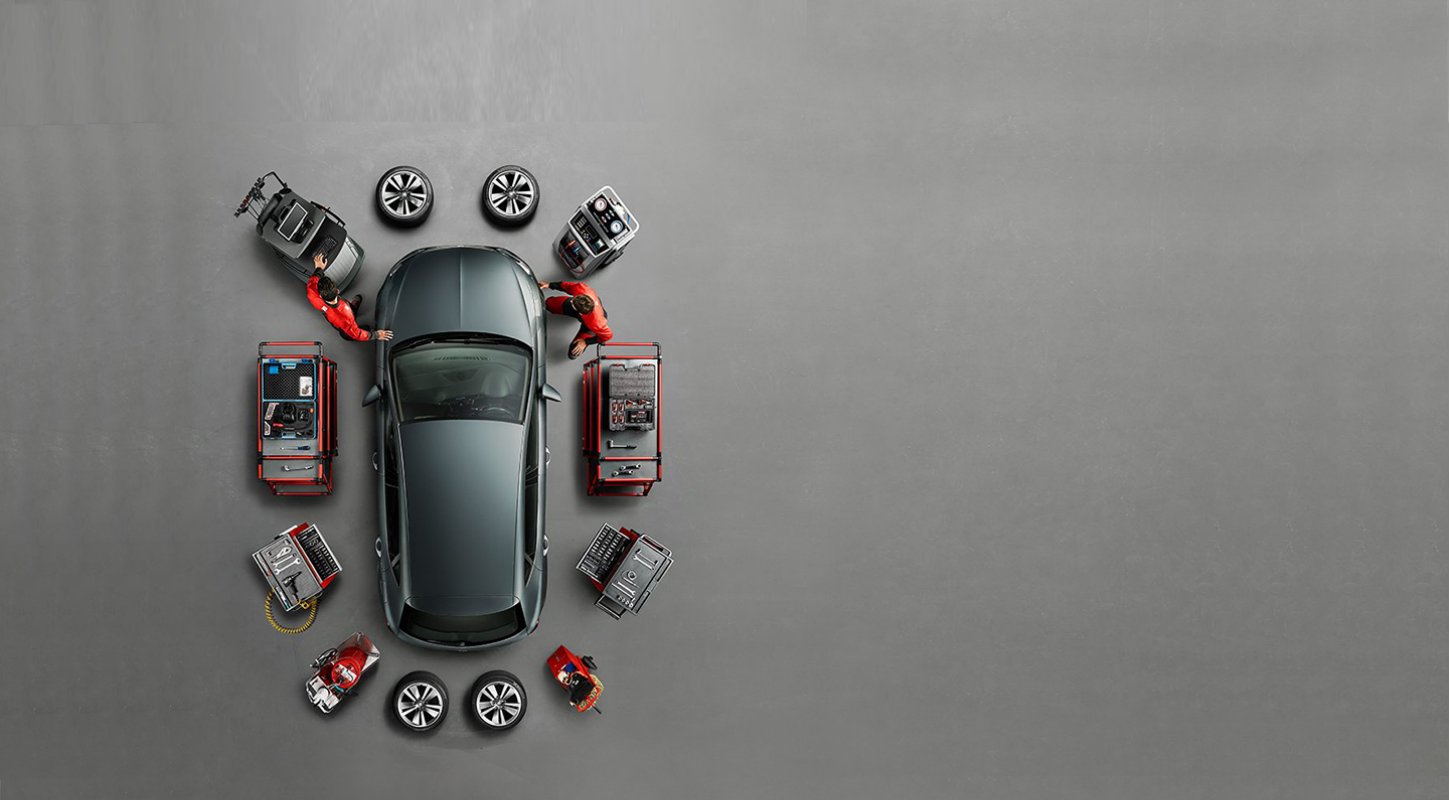 The Gurgaon-headquartered startup has cut 70% of the workforce and asked the remaining staff to work without pay for three months, Indian news outlet The Morning Context reported Tuesday, citing unnamed sources. GoMechanic did not respond to a request for comment. The move comes as GoMechanic struggles to raise funds for over a year despite advanced stages of discussions with several investors. The startup was in talks early last year to raise a round of funding led by Tiger Global at over $1 billion valuation, TechCrunch reported. The talks did not materialize into a deal after some discrepancy was found during the due diligence process, the source said. The startup later engaged with a number of investors including Malaysia’s Khazanah to raise a large round. This round is also unlikely to go through as serious discrepancies have been found in its books, the source said, requesting anonymity speaking to the press. A recent probe into the startup, which counts Tiger Global among its backers, found that several of its garages were fictitious among other issues, the source said. Sequoia India-backed GoMechanic faces severe trouble by Manish Singh originally published on TechCrunch