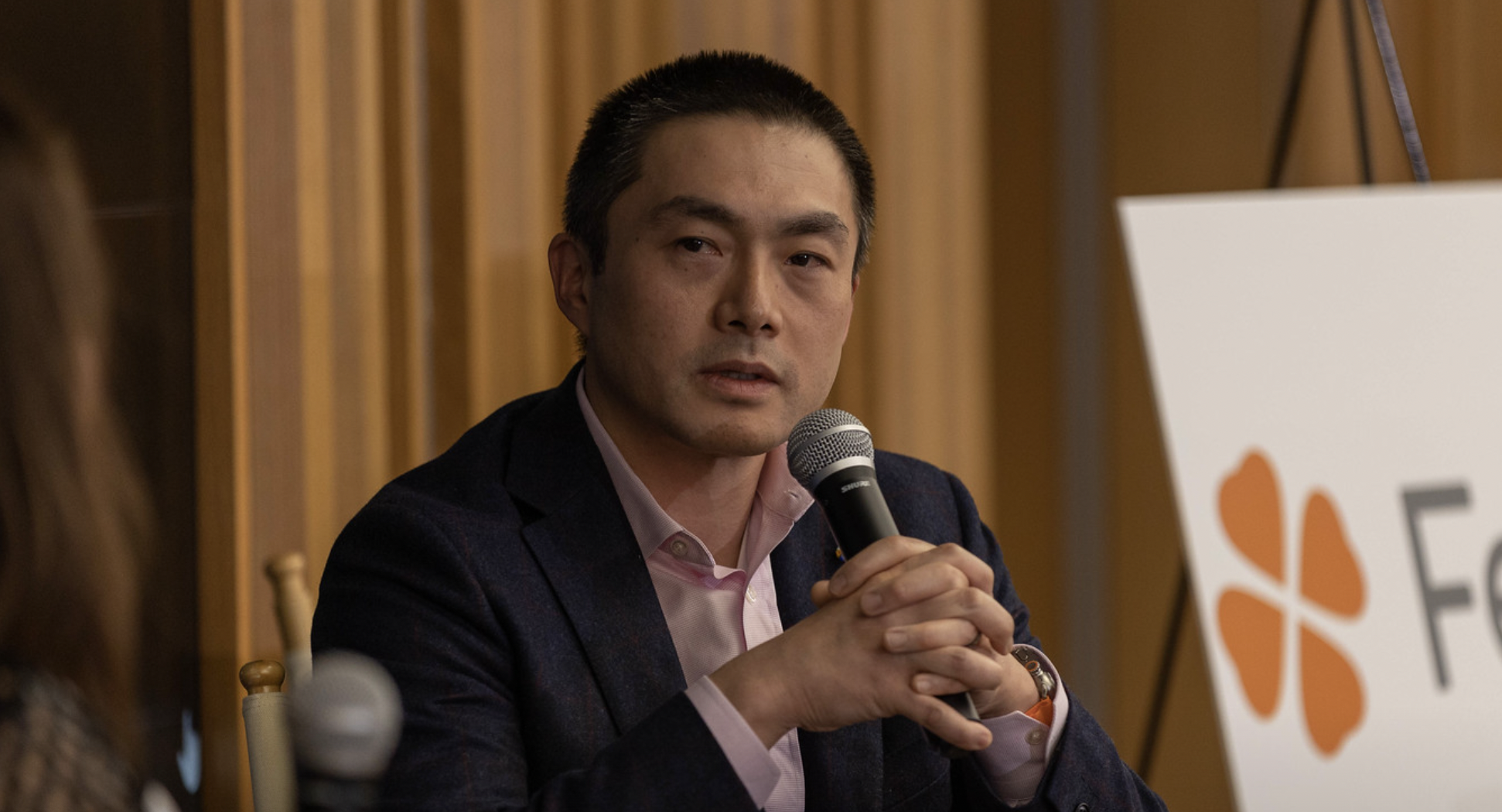 The investment, once a source of pride for the firm, has tarnished not only the firm but also Lin, who led the deal on behalf of Sequoia, was the firm’s point of contact with CEO Sam Bankman-Fried for a year-and-a-half and who spoke thoughtfully yesterday about how he feels today about a bet gone so wrong. For example, asked whether, looking back, there were signs that Lin sees now that he missed earlier, he answered after a pause: “I thought [Bankman-Fried] was very smart . . . he answers questions very logically and very succinctly. Could we have spotted any tells? I don’t know. There’s what I know today and what I knew at the time. If I knew at the time, we wouldn’t have invested. So today, I think the thing that gets me to reassess is . . . it’s not that we made the investment. It’s the year-and-a-half working relationship afterward, and I still didn’t see it. And that is difficult.” If it was particularly difficult for Lin given that just a year earlier, he topped Forbes’s annual Midas List, he didn’t say so. But he suggested that experience remains disturbing to him because Bankman-Fried seemed to seize on what the venture industry sees as one of its greatest strengths. Explained Lin, it’s “a trust business. And yes, we need to trust and verify, and we try to verify what we can. But we start from a position of trust, because if we don’t trust the founders that we work with, why would you ever invest in them?” 52624804642_c1fe580456_c Lin had a lot more to say about FTX, including whether he has sympathy for Bankman-Fried. Lin also confirmed during the event that in a gesture to its limited partners, Sequoia last year reduced its management fees on two funds that it rolled out a year ago — a $950 million ecosystem fund that it uses to back other managers’ funds and a $600 million crypto fund. Lin said that rather than charge those investors on committed capital, which is standard in the industry, it is charging them management fees on their committed capital alone. (On that front, he added that just 10% of the crypto fund has been deployed, adding that Sequoia remains “long-term optimistic” about crypto.) Lastly, Lin shared his views regarding how generative AI — one of the buzziest areas of interest for the venture industry right now — is changing the opportunity for both VCs and investors. Sequoia Capital’s Alfred Lin in his first public interview since the implosion of FTX (video) by Connie Loizos originally published on TechCrunch