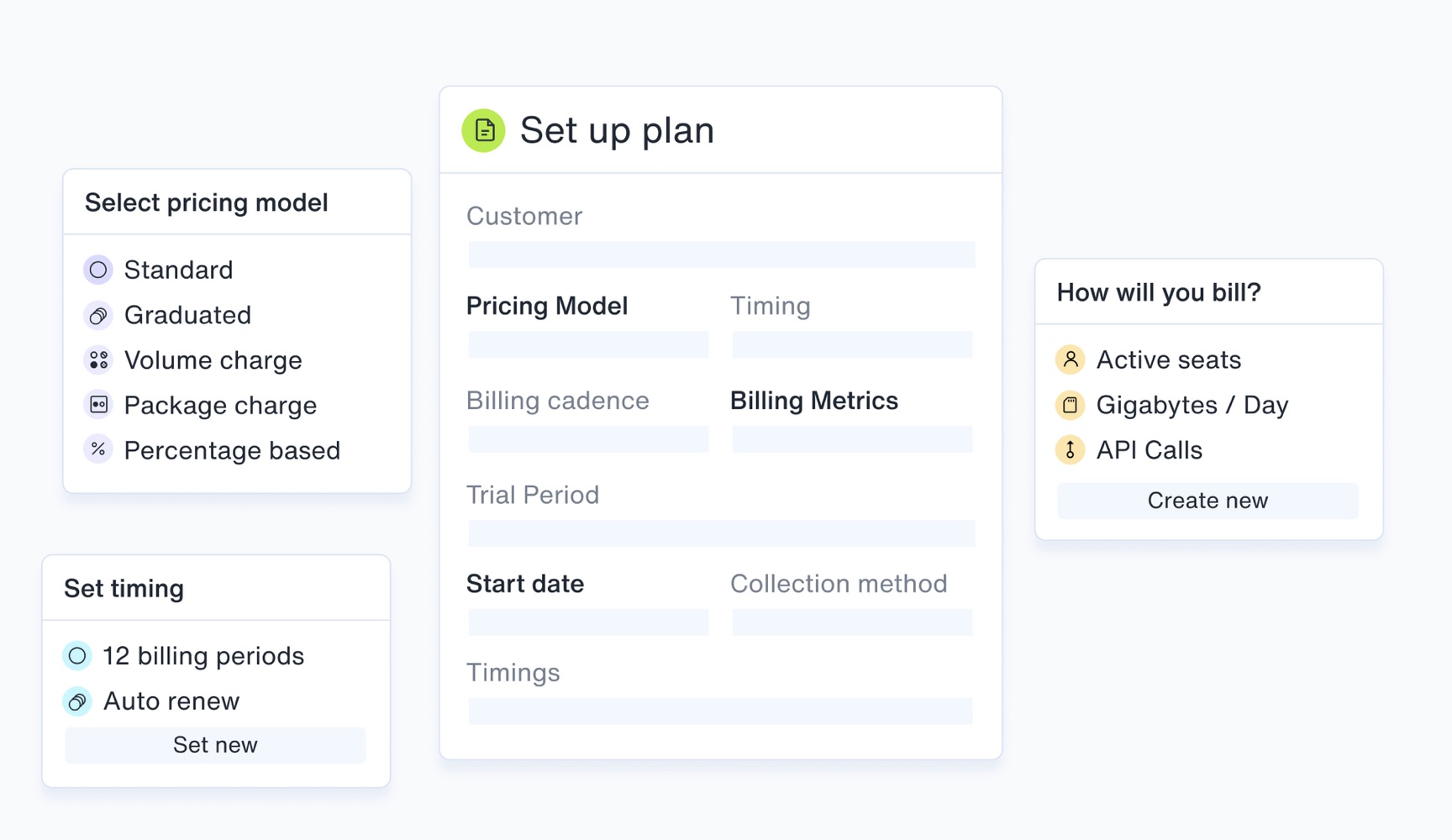 Sequence, which wants to create what it describes as a new kind of FinOps stack for B2B businesses — APIs and other tools to create more responsive pricing, billing, and related services, leveraging data and analytics to do so — has raised $19 million, a seed round that it will be using to continue developing its products and hiring more talent. Sequence is based out of London, England, and the funding is coming from an impressive list of investors, considering the company has yet to launch. Andreessen Horowitz — the Silicon Valley firm that’s recently been getting more active in Europe — is leading the round, with Salesforce Ventures, Firstminute Capital, Crew Capital, Passion Capital, Dig Ventures, Fin Capital, and 9Yards also participating; angels in the round include the founders of Plaid, Intercom, Jeeves, GoCardless, Marshmallow, Lendable, Hopin, UiPath, Monzo, Comply and others that are not being named. Reports of this seed round, and A16Z’s involvement, actually emerged about a year ago, with some of the attention coming not just from the big-name backer but the track record of the founders. Riya Grover, the CEO, previously founded a ‘cloud canteen’ startup called Feedr that sold to Compass Group; meanwhile, co-founder Eamon Jubbawy, who is the chairperson, had been one of the co-founders of identity verification startup Onfido. In any case, at the time, the funding had yet to close and ultimately ended up with more investors and at a larger size. Small note on valuation: the earlier reports pegged Sequence’s valuation at $50 million-$60 million, but Grover said in an interview last week that the startup would not be disclosing its valuation. However, I’d point out that there are a couple of factors that could be buffeting that number. The “cost of capital” has definitely gone up in the last year and put pressure on valuations overall. But on the other hand, also in the last year, Sequence has launched its private beta and is disclosing a few early users such as Deliveroo, Pipe, Snyk and Reachdesk. Companies like Stripe, Paddle and Modern Treasury have opened the door to making it easier for digital businesses — not necessarily at their core payments and billing companies — to use APIs to incorporate more modern payments, billing, reconciliation and other revenue-related services into their financial stack. The opportunity that Sequence is targeting is related to all of these but is taking target at a more specific gap in the market. As Grover described it to me, it’s one thing to make it easier for a company to incorporate a payments flow into a product. What Sequence is aiming to do, however, is to make it just as easy to build pricing and payments services that are more personalized to the customer, and to a particular moment, not unlike what businesses often do in e-commerce transactions. It does this by leveraging payments and transaction data that its business customers might already have in their systems but haven’t been able to parse and proactively apply, by way of integrations to third-party apps like Salesforce, Hubspot, Xero, Netsuite, and Quickbooks. (And it focuses on two primary ways that businesses pay each other for goods and services — bank payments or debits rather than card payments — for the payments themselves.) In this, Sequence and its investors believe the startup is an early mover in building building payments software that allows businesses to capture data in real time and to feed that into dynamic pricing and payments flows. On top of this, Sequence is built as a “low code” service, bypassing the need for developers to build, test and ship changes. “In a B2B environment, when you’re building new products and pricing plans, you want an interface that doesn’t always rely on developers,” she said. “We are empowering operators to empower themselves.” The role of no-code and low-code software has often been described in terms of being more efficient, or just to cut through red tape in helping non-technical people get more hands-on with the digital products they are themselves using, but it has more recently taken on a more pragmatic, fiscally-minded purpose: at a time when companies are reevaluating their spend on new product and projects and how they allocate their talent resources, services like billing and payments are also getting revisited. Sequence cites figures from Notion Capital that estimate that B2B businesses today spend a surprising 7% to 9% of revenue building billing and payments infrastructure, and that includes not just software or SaaS investments, but engineers required to implement them. “We’ve seen an acute pain point and therefore compelling opportunity around automating and managing payments and finance workflows,” said Seema Amble, a partner at Andreessen Horowitz, in a statement. “The Sequence team really impressed us with both a strong team and initial customer set excited by the vision.” Sequence orders up $19M led by A16Z for a new approach to B2B fintech by Ingrid Lunden originally published on TechCrunch