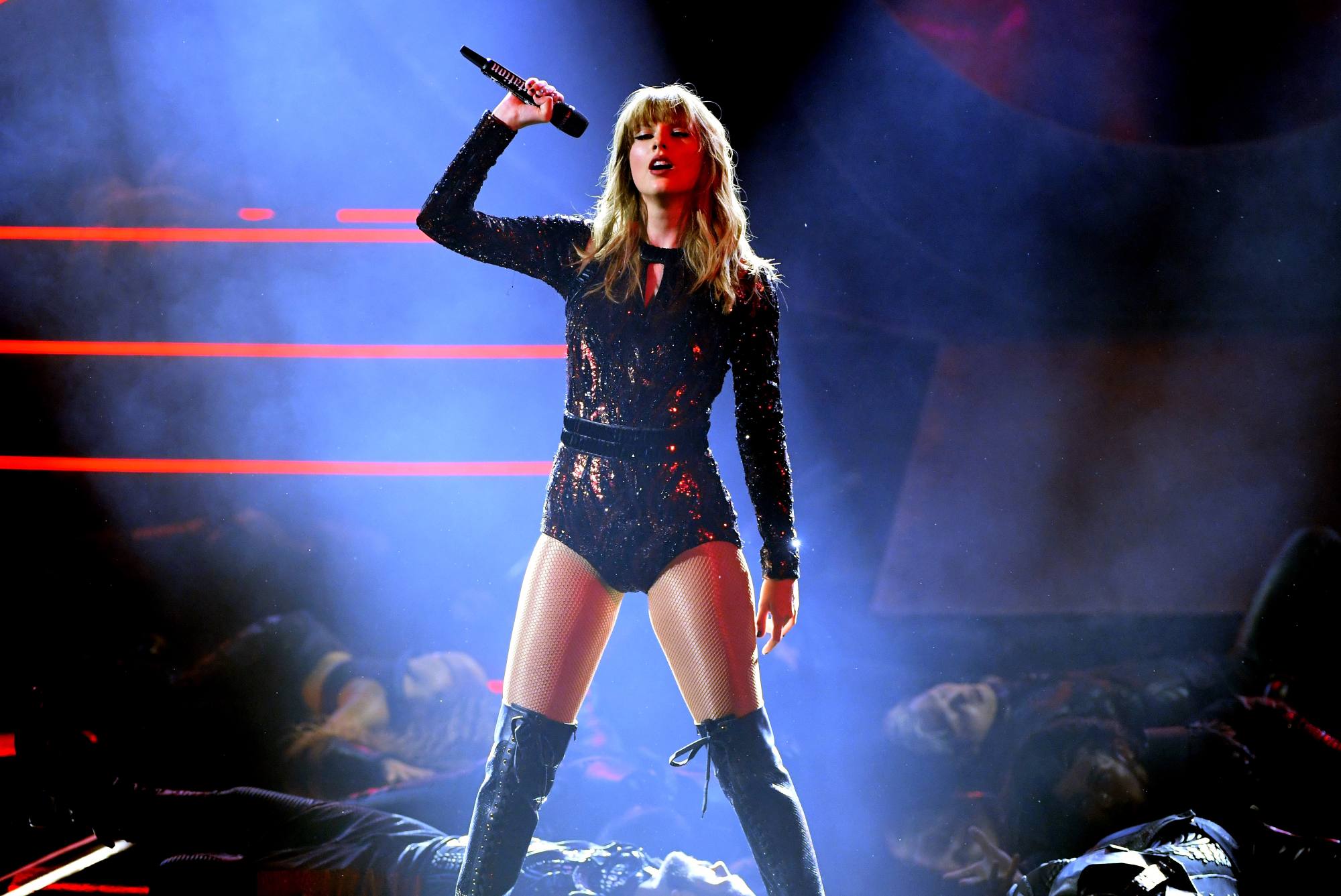 In November, the “verified fan” presale for Swift’s highly anticipated Eras tour went horribly wrong. In an unprecedented move, Ticketmaster halted sales due to overwhelming demand, stating that the site experienced 3.5 billion system requests, or more than four times its previous peak, due to bot attacks. A month later, Mexican regulators fined Ticketmaster when thousands of fans were turned away from a Bad Bunny concert, despite holding tickets purchased on Ticketmaster (regulators said the company oversold tickets, but Ticketmaster said these were fake tickets). After years of paying hidden fees and losing out tickets to scalpers, fans and regulators alike have had enough. Making yet another of many Swift references, Senator Amy Klobuchar (D-MN) said that music and sports fans now understand the risks of corporate consolidation “all too well.” And as Federal Trade Commission chair Lina Khan said at the time of the Swift ticketing fiasco, the incident “converted more Gen Z’ers into antimonopolists overnight than anything I could have done.” When the government investigated the merger of Ticketmaster and Live Nation over twelve years ago, the Justice Department reported that the combined company would control 80% of major concert venues. When questioned under oath on Tuesday, Berchtold said he believes the company actually controls around 50 to 60% of that market, due to the rise of secondary resale markets on sites like SeatGeek; its founder and CEO Jack Groetzinger testified at the hearing as well. Still, Ticketmaster sells tickets for 80 of the top 100 arenas in the country, while Live Nation can sometimes operate as the promoter, owner and operator of that same venue. The arrangement is bad for fans, who might watch as their favorite artist sells out an arena show in seconds, only for thousands of bot-purchased tickets to be immediately reposted for double the price. But it also harms the musicians themselves. Testifying before the senate, independent musician Clyde Lawrence said, “In a world where the promoter and the venue are not affiliated with each other, we can trust that the promoter will look to get the best deal from the venue; however, in this case, the promoter and the venue are part of the same corporate entity, so the line items are essentially Live Nation negotiating to pay itself.” Lawrence added that artists get no cut of ticketing fees, coat checks, parking passes or bar tabs, while Live Nation takes 20% of their revenue from merch sales. If he plays a show where tickets cost $42 including fees, Lawrence said his band would get $12. After putting half of that toward touring costs, the band receives $6 per ticket in profit, which is split up among all of its members, pretax. The Justice Department had approved this merger in 2010 with the condition of a consent decree, which was intended to prevent Live Nation and Ticketmaster from acting too much like a monopoly. But in 2019, Justice officials alleged that the company violated the agreement, since Live Nation had pressured venues to sign contracts with Ticketmaster. As a result, the decree — which was set to expire that year — was extended to remain in effect until 2025, including some modifications. Now, in light of the Swift snafu, the department is investigating Live Nation again. “If the Department of Justice establishes facts that involve monopolistic and predatory abuses, there ought to be structural remedies, such as breaking up the company,” Blumenthal said at Tuesday’s hearing. “We’ll see what the Department of Justice finds.” Some Senators proposed potential solutions to the problem. Passed under the Obama administration in 2016, the Better Online Ticket Sales Act (aptly named, the BOTS Act) gives the FTC license to crackdown on bot-driven ticket resale firms. Senator Blumenthal and Senator Marsha Blackburn (R-TN) argued that, in the same vein, the FTC needs to pressure Live Nation to figure out its bot problem. “There ought to be people you can get some good advice from, because our critical infrastructure in this country — whether it is utilities, electric water, power, banking services, credit card processors, payment processors, healthcare companies — you know what, they get bot attacks every single day, by the thousands and thousands, and they have figured it out but you guys haven’t,” Senator Blackburn said. The BOTS Act has only been enforced one time since 2016, when the FTC charged three ticket brokers with over $31 million in penalties in 2021. “We have a limited level of power on something that hasn’t been consistently enforced,” Berchtold testified. Senator Blumenthal retorted, “You have unlimited power to go to court.” Senator John Kennedy (R-LA) suggested that Live Nation make tickets nontransferable in order to prevent bot resales. The witnesses were quiet for a moment, and Kennedy said, sarcastically, “Don’t all jump in at once.” The proposal might make simple conveniences difficult, like buying two tickets and sending one to a friend, or selling a ticket if you get sick before a show; plus, it could encourage sales of fraudulent tickets. Groetzinger, who operates a major resale site, said he would not support such a policy; Berchtold said he would. The committee’s path forward to hold Live Nation accountable is unclear, but the Department of Justice’s investigation of Live Nation is ongoing. Senate questions Live Nation president amid Taylor Swift ticketing debacle by Amanda Silberling originally published on TechCrunch