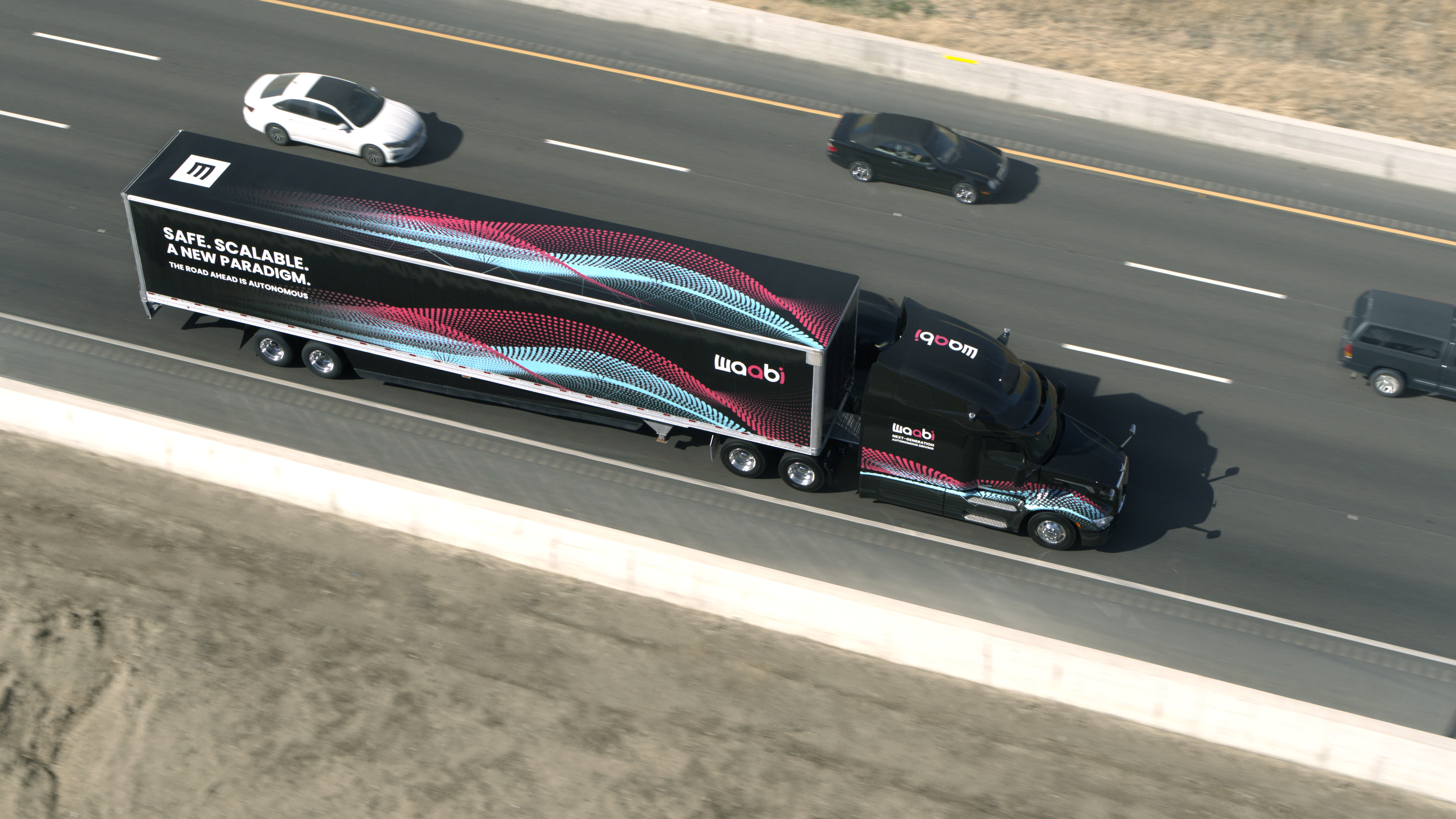 “We’ve been extremely selective in terms of who we bring on board as an investor, and this is the right time for Waabi to bring on a strategic OEM,” Waabi’s CEO and founder, Raquel Urtasun, told TechCrunch. The partnership also symbolizes Volvo’s own commitment to self-driving trucking. Volvo Group has been exploring autonomous mobility solutions for years. As early as 2017, Volvo had developed an autonomous concept truck that would be used for hub-to-hub transportation of goods — a model that Waabi is also pursuing. In 2019, the automaker unveiled Vera, its autonomous, electric “truck” that looks more like a sports car with a trailer placed on top. Last we heard, the Vera was being used in Sweden to move goods packed in cargo trailers from a logistics center to a port terminal, in partnership with logistics company DFDS. Volvo didn’t respond in time to provide an update. More recently, Volvo teamed up with autonomous vehicle technology startup Aurora Innovation to jointly develop autonomous semi-trucks, with the Aurora Driver technology stack integrated into the trucks, for the North American market. “We represent for Volvo a strengthening commitment to self-driving trucking, as well as their understanding that there is next-generation technology, and they want to be the leader of next generation technology,” said Urtasun, nodding to Waabi’s AI-first and simulation-heavy approach to autonomy. “They want to be part of that story.” The investment, which is an extension to Waabi’s $83.5 million Series A that was led by Khosla Ventures, comes a few months after the startup unveiled its first generation of trucks that are purpose-built for OEM integration. That means that rather than adding on cameras, lidar and other sensors to an already built truck, Waabi’s Driver — which includes software, sensors and compute power — is manufactured directly into the vehicle from the assembly line. The result to an onlooker is a smoother vehicle exterior — no chunky after-market sensor ornamentation — that’s easier to clean and maintain. “We build deep partnerships with OEMs because we don’t believe in after market installations,” said Urtasun. “So for us, OEM partnerships are the most important partnerships.” Urtasun was mum about whether Volvo will indeed be a future manufacturing partner — although we’d guess that Volvo is — but she did say to stay tuned for news to come in the next few months on that front. Waabi has told TechCrunch that its simulator, in addition to testing, training and teaching Waabi’s self-driving software, has also helped the company design its next-gen truck by testing different sensor placement on a digital twin of the vehicle. By building out and testing the truck in simulation, Waabi avoided potentially years of building and testing real world vehicles, said Urtasun. Aside from the ability to speed up design and production at a fraction of the cost, Waabi’s simulator became a selling point for Volvo because of its safety applications, said Urtasun. “When you say Volvo, what comes to mind for everybody is a symbol of safety, and that’s where we are super aligned in terms of our very differentiated approach to safety that Waabi is providing,” said Urtasun. “Waabi is simulation-centric, instead of deploying large test fleets, and that’s one of the things that Volvo really highlights in terms of their investment.” Urtasun said that OEM partners have also been excited by Waabi’s ability to “scale from day one” due to its simulator. “This is an important stepping stone on our path,” said Urtasun. “We are in a very unique position in terms of the competitive landscape because we have a multi-year runway and we have a very lean approach, which means we can go super fast with a fraction of the cost and people.” Waabi was founded in 2021 and already the company claims to have the most advanced simulator in the industry and a truck that looks like a next-generation truck for most other companies operating today. “What really defines Waabi is that we saw the super capital intensive approach that is very slow, and instead we said we need to build different technology so we can get there faster and in a much more scalable fashion,” said Urtasun. Of course, it remains to be seen whether Waabi’s promises of fast, cheap scaling will actually pan out. The company has test vehicles on the ground, but has yet to announce any commercial pilots with OEM or shipping partners. Self-driving truck startup Waabi brings on Volvo VC as strategic investor by Rebecca Bellan originally published on TechCrunch