Self-driving truck company TuSimple to lay off 25% of workforce 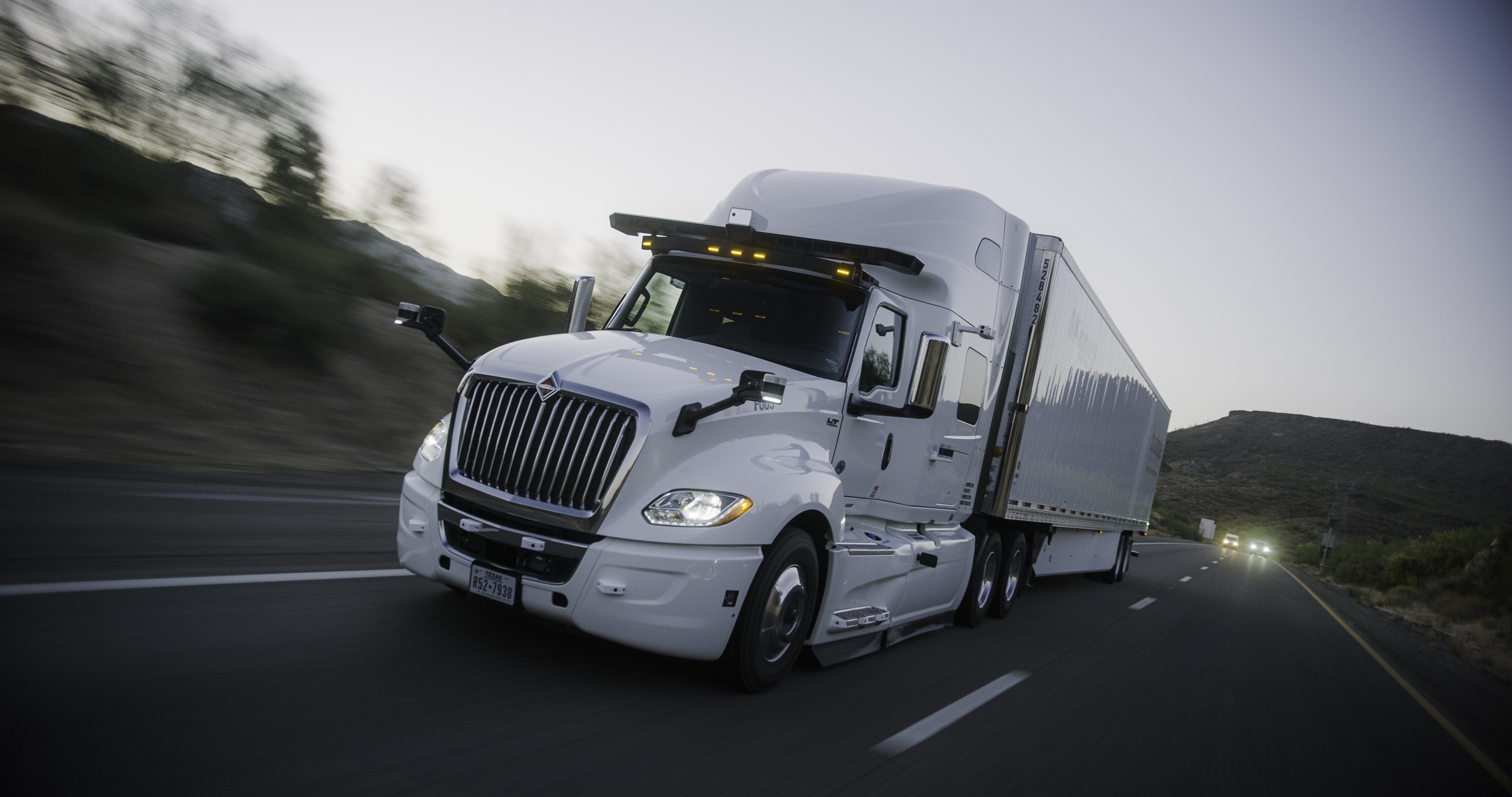 The layoffs come a couple of weeks after TuSimple and Navistar ended their deal to co-develop purpose-built autonomous semi trucks. The staff reductions, which we estimate to affect around 350 workers, also follow a rough year for the company, including a series of executive shakeups, multiple federal investigations, a truck crash and a plummeting stock price. Like many other companies exploring pioneer technology, TuSimple has struggled to make up enough revenue to cover its cash burn. “It’s no secret that the current economic environment is difficult. We must be prudent with our capital and operate as efficiently as possible,” said Cheng Lu, TuSimple’s president and CEO, in a statement. Lu recently re-joined the company as CEO after he was ousted earlier this year. His predecessor and TuSimple’s founder Xiaodi Hou was fired following an internal probe that showed certain employees having ties and sharing confidential information with Hydron, a China-backed hydrogen-powered trucking company. “While I deeply regret the impact this has on those affected, I believe it is a necessary step as TuSimple continues down our path to commercialization. This is part of our overall strategy to prioritize investments that bring the most value to shareholders, and position TuSimple as a customer-focused, product-driven organization.” TuSimple is in the process of selling off its Asia-focused business, so the layoffs are only affecting staff in the U.S. TuSimple has workers in San Diego, Arizona and Texas. About 80% of the remaining staff are in research and development and are responsible for working in hardware and software resilience, reliability, safety and information security, TuSimple said in a statement. The company is scaling back freight expansion, including unprofitable freight lanes and respective trucking operations that still rely on previous generations of autonomous software, which TuSimple says provides limited value to its ongoing technology development. The focus now is on validating and commercializing its autonomous trucking technology by working with shipping partners, the company said. TuSimple had previously received around 7,000 reservations for its Navistar trucks with customers like DHL Supply Chain, Schneider and U.S. Xpress. It’s not clear if any of those partnerships remain, or if TuSimple will have to shop around again. A source familiar with the matter recently told TechCrunch TuSimple would find another truck-maker to work with in the future. The restructure will cost TuSimple about $10 million to $11 million, a line item that’ll show up on Q4’s balance sheet and be paid in the first quarter of 2023. TuSimple estimates it’ll save $55 million to $65 million on an annual basis as a result of the layoffs and restructuring. At the time of publishing, TuSimple is trading at $1.42, which is down nearly 6% today and 96% year-to-date. TuSimple did not respond in time to TechCrunch’s request for comment. Self-driving truck company TuSimple to lay off 25% of workforce by Rebecca Bellan originally published on TechCrunch