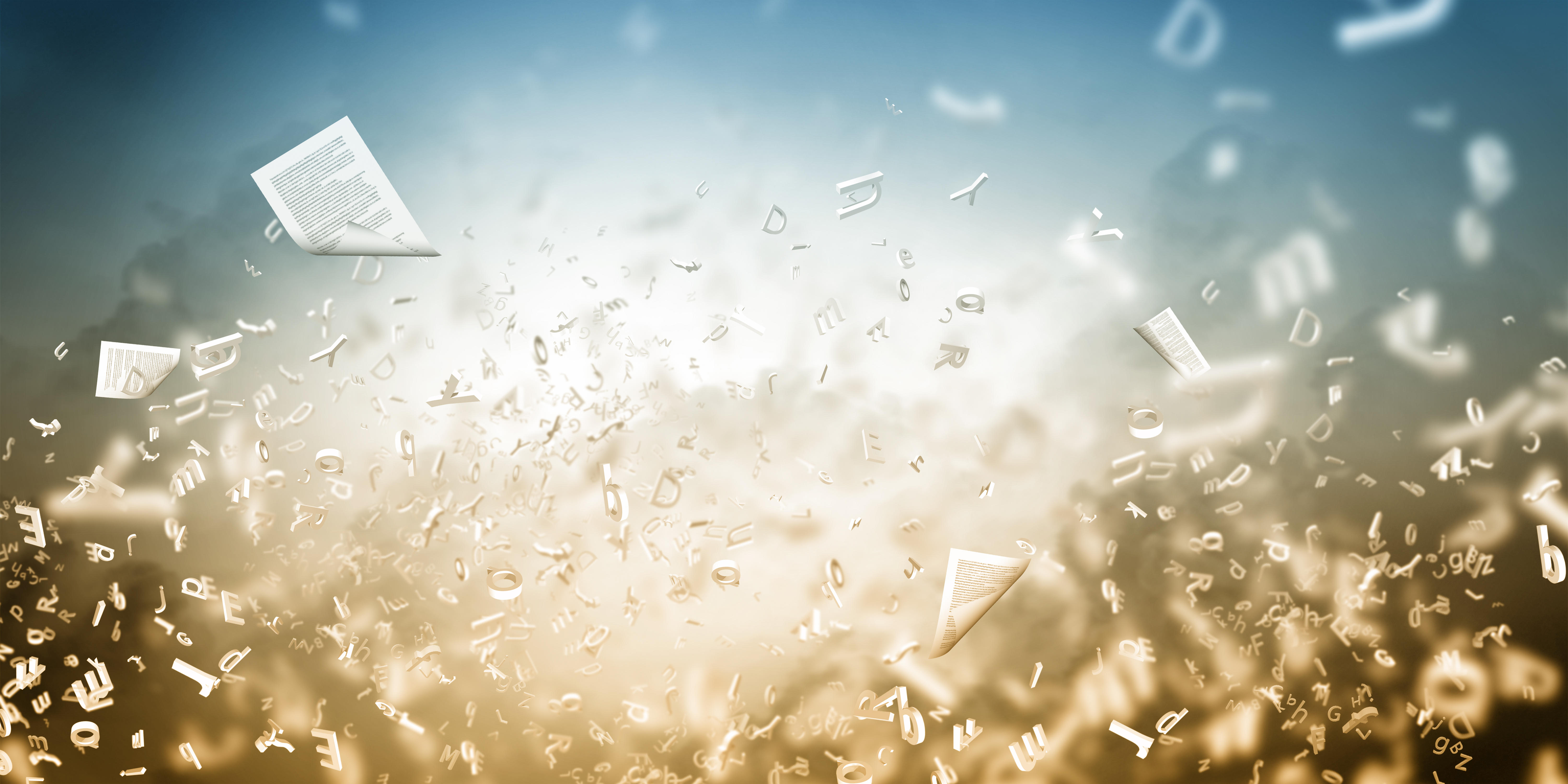 “I founded Seek last year, after working as a quant and data scientist for more than a decade,” Nagy told TechCrunch in an email interview. “I wanted to solve a pain point that I experienced over and over again throughout my career. I’ve often found myself feeling like a ‘human computer’ to translate between my less technical colleagues and the data they needed. For example, sales reps would send me messages asking me to pull some basic, but custom, statistics for our customers. It would frustrate me because it would take time away from the research that I wanted to be doing, that added long-term value to the business. From my colleagues’ perspective, it was also really annoying to wait a long time for me to manually get them the data.” Seek’s core product is a natural language interface for data that can plug into existing data and communication tools, including cloud data warehouses (i.e., analytics databases stored in the public cloud), within a business. Users can ask questions of Seek they’d normally ask a data team across apps like Slack, Microsoft Teams and email. Powering Seek’s search and cataloging features is a family of AI language models trained on data including ebooks, online articles and websites as well as proprietary data. The platform stores both questions and answers from users inside a knowledge base, so they can be found quickly. In this way, Seek becomes more “intelligent” at working with a company’s data the more it’s used, according to Nagy. “What Seek is hoping to do for data teams is automate the mundane, manual work that must be done by hand as it has historically been too complicated to automate,” Nagy said. “As a former data scientist who used to do this kind of work, I know that my quality of life would have improved if these tasks had been automated, and the work that I could have done with the time saved would have produced long-term, fundamental differences in my companies’ strategy and product.” There’s been lots in the news lately about AI that confidently presents answers that later turn out to be biased or factually untrue. When asked what Seek’s doing about it with respect to its own AI, Nagy said the company has a patent pending for a “control flow” to limit inaccuracies presented to users. ConversationalEngine.png “I predict that, as the generative AI hype cycle plays out, more conversations will be had about the flaws in the quality of AI-generated content, and how users can protect themselves from any inaccuracies,” he added. “My hope is that we will become a thought leader when it comes to educating customers on how to maximize the benefits of generative AI while having the right process in place to handle its limitations.” Seek falls into the category of enterprise search engines known as “cognitive search.” Rivals include Amazon Kendra and Microsoft SharePoint Syntex, which draw on knowledge bases to cobble together answers to company-specific questions. Startups like Hebbia, Kagi, Andi and You.com also leverage AI models to return specific content in response to queries as opposed to straightforward lists of results. Despite the competition, nine-employee Seek has managed to sign on “household-name” customers, Nagy claims. He wouldn’t reveal revenue or name names, save saying that Seek’s roughly dozen clients — which range from “startups to the Fortune 100” — come from industries including business-to-business software as a service, fintech, direct-to-consumer and consumer packaged goods. “Generative AI seems to be the exception to the slowdown in tech right now, and Seek has benefited from the explosion in popularity of tools like ChatGPT,” Muglia said. “[Moreover,] Seek was founded post-pandemic, and our users are knowledge workers who can work from home. As companies’ digital transformation initiatives accelerated during the pandemic, including more organizations adopting ambitious data initiatives, my hypothesis for building Seek strengthened.” In the coming months, Nagy says that Seek’s focus will be on building app integrations, making the onboarding process more automated and “continuing to improve our customers’ experience with our platform.” Seek lands $7.5M investment for AI that answers domain-specific questions by Kyle Wiggers originally published on TechCrunch