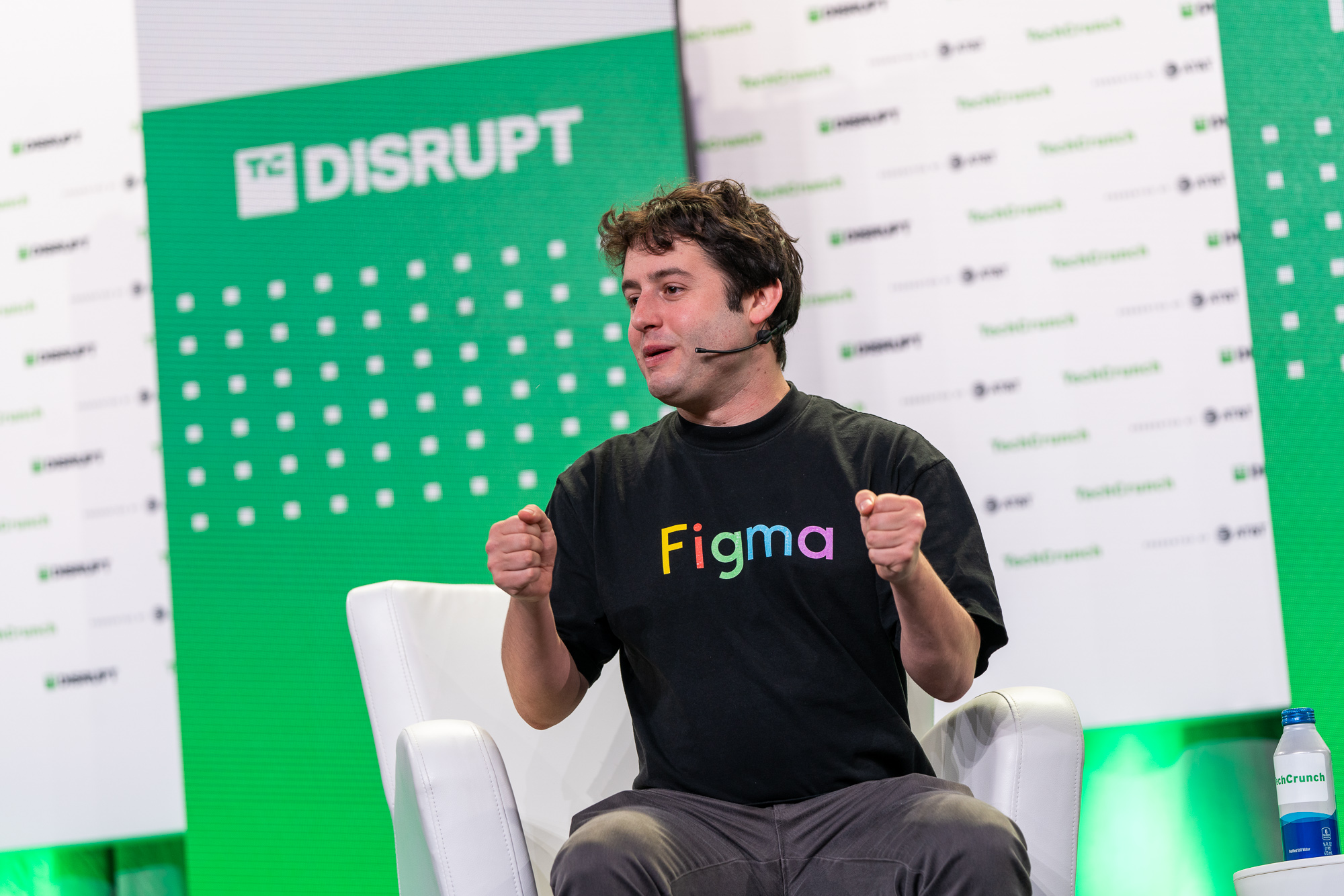 One point previously unknown is that Adobe approached Figma as early as 2020, and Figma co-founder and CEO Dylan Field met with Adobe representatives several times during those years before finally coming to an agreement in September. According to the document, preliminary discussions about a possible partnership or acquisition first began in early 2020 when Scott Belsky, Adobe’s chief product officer and executive vice president for Creative Cloud met with Field, but he eventually cut off the discussions, and the startup announced a $50 million Series D in April that year led by Andreessen Horowitz. Reports pegged the value of the company at that point at $2 billion. The discussion didn’t end there, however. In early 2021, Field met with Adobe again, this time with CEO Shantanu Narayen, to discuss a possible acquisition, but once again Field ended the discussions without a deal. By June, Figma secured a $200 million Series E, which valued the company at a whopping $10 billion, per Crunchbase data. And that’s how it remained until April last year when Belsky and David Wadhwani, president of Adobe’s Digital Media business once again approached Field, and this time the discussions started to heat up. It would take months for the deal to come together with Field at one point trying to negotiate a higher price of $23 billion, which the company rejected. He even invited another company to bid, known as Party A in the document, and identified by CNBC as Microsoft. Microsoft had already agreed to buy Activision Blizzard for $69 billion in January last year, which could account for its reticence to join the bidding. Whatever the reason, the company never put in a bid, according to the report. Eventually, after lots of additional discussions between legal representatives on both sides of the table, the companies would agree to the $20 billion price tag, which the parties announced on September 15, 2022. In an interview at TechCrunch Disrupt in October, Field talked about the process, and indicated that in spite of the company’s anti-Adobe rhetoric over the years, he had undertaken regular discussions with Adobe executives going back to as early as 2012, something the SEC timeline supports. “It’s actually kind of interesting because as part of the acquisition process, you have to make a timeline of events. And I looked back at all the interactions we’ve had with Adobe over the years. The first interaction with Adobe was days after we announced Figma in August 2012,” he said. Field characterized that first meeting as an attempt to recruit them, and while nothing really came of it, they continued to have conversations over the years, which culminated with a $20 billion acquisition offer last year. At Disrupt, he emphasized that his company was in a good position financially, and this was a choice to team up with Adobe. “We’re definitely in a great place in terms of choosing our own destiny. We are doubling year over year in terms of our revenue. We’re free cash flow positive. So it wasn’t like, ‘oh, gosh, we need to sell this company.’ That was never the consideration here. Instead, it was what’s the best opportunity to achieve our vision,” Field said at Disrupt. Regardless, the deal is still subject to regulatory approval, and is facing scrutiny with the U.S Justice Department taking a close look. U.K regulators are also looking into the deal. The EU is expected to as well. If all goes well, Adobe expects the deal to close some time later this year. SEC filing shows Adobe had interest in buying Figma as early as 2020 by Ron Miller originally published on TechCrunch