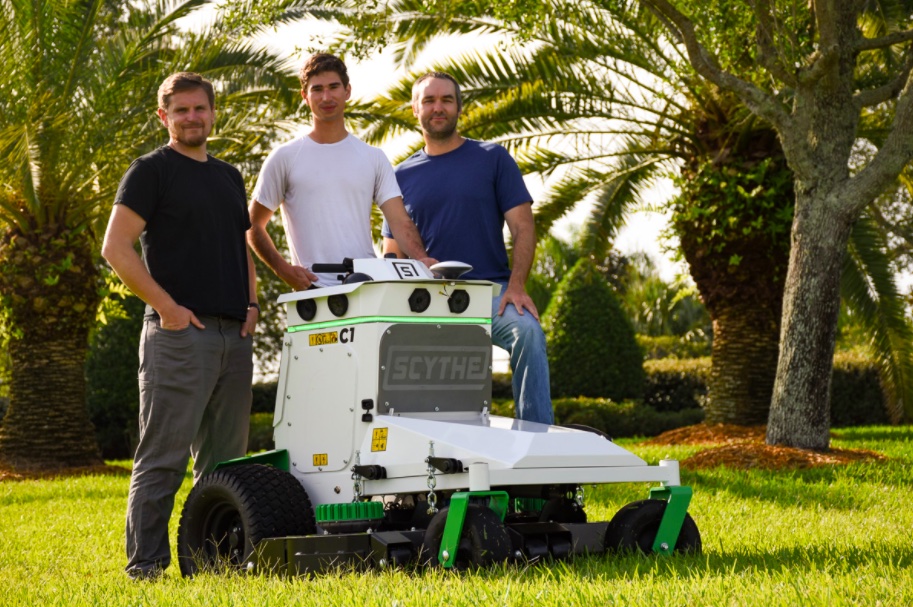 “[The M.52 mower] is purpose-built to tackle the unique challenges of commercial landscaping,” co-founder and CEO Jack Morrison tells TechCrunch. “Our customers use M.52 to autonomously mow large-scale commercial properties like corporate campuses, parks, sports fields, and HOA complexes, all of which can have steep slopes and tough terrain. And the demand for durability goes beyond the mowing itself. M.52 has to withstand the rough treatment of daily commercial landscape operations — like loading and unloading from trailers, moving through tightly packed depots, and jumping curbs in parking lots.” This morning it’s announcing a $42 million Series B, which brings its to-date funding north of $60 million. The round was led by Energy Impact Partners and features new investors like ArcTern Ventures, Alumni Ventures and the Alexa Fund. The last one is certainly intriguing, as Amazon loves to use these as opportunities to integrate its voice assistant into third-party tech, but the company says it doesn’t “have anything to share regarding future plans for integrating voice controls into M.52.” Scythe began delivering the mower to customers in Texas late last year and is beginning to deliver them in Florida as well. This new round will — in part — go toward fulfilling its 7,500 existing reservations. Hiring is on the docket too. “Scythe is now just over 50 people and we’re excited to grow the team in the coming years. We already have a bunch of roles open and we plan to hire dozens more over the next 12 months,” Morrison says. “We’ll not only be hiring across many engineering disciplines (from computer vision and robotics to mechanical and electrical engineering), but we’ll more than double the size of our manufacturing and customer teams as we build and deploy many more M.52.” Morrison adds that, while the climate hasn’t been particularly great for fundraising, the firm was still able to find some like-minded investors. “The market has definitely taken a bearish turn,” he adds, “that committed climate VCs are well funded and actively looking for investment opportunities that urgently address the intensifying climate crisis we face.” Scythe raises $42 million for its electric robotic mower by Brian Heater originally published on TechCrunch 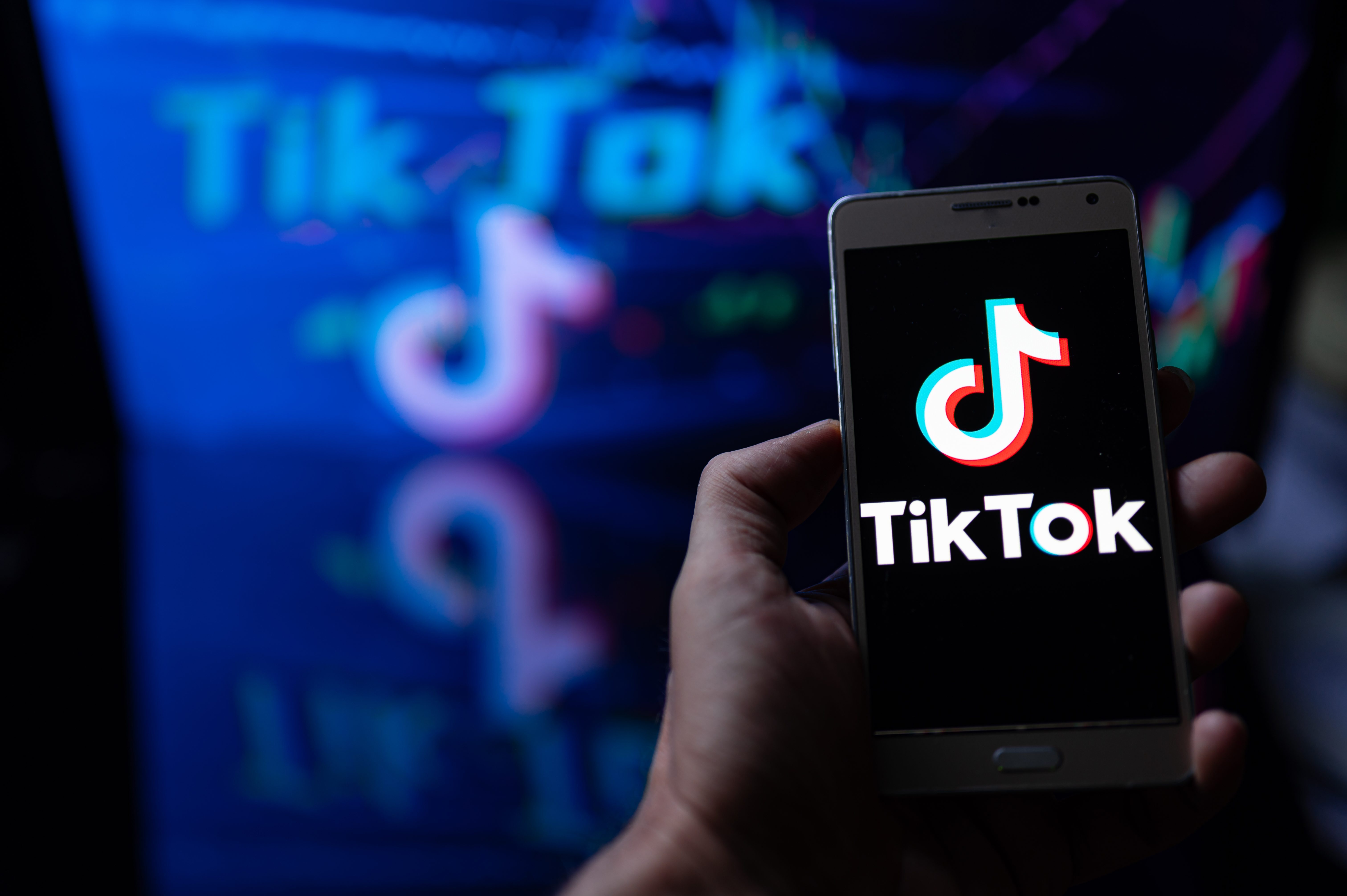