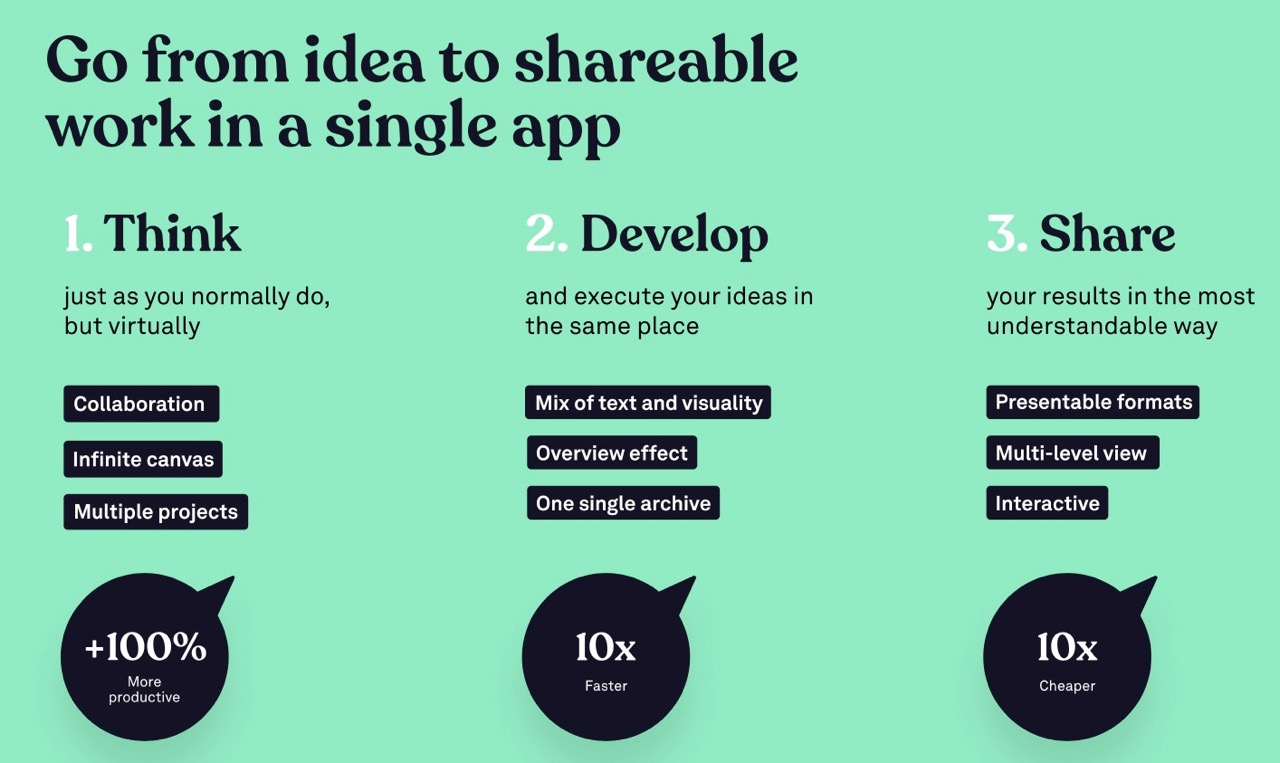 The company today told TechCrunch it closed a €1 million round (around $1 million in today’s exchange rate) led by Spintop Ventures, and joined by existing investor Icebreaker VC. “We’re creating a new category in work tools; a visual knowledge base. Our company was born out of the real-life struggle we experienced ourselves. When I was finishing my PhD at Stockholm University I realized I needed a more visual way of working,” says Ece Kural, co-founder and CEO of Scrintal. The company told TechCrunch it will use the funding for launching the app, along with accelerating commercialization and product development. The company says it has more than 40,000 interested folks on its waitlist. The image at the top of this story is from Scrintal’s pitch deck, which it used to raise the €1 million round. Stay tuned for our Pitch Deck Teardown of the company’s full deck coming later this week. For founders who want to submit their own pitch deck to the Pitch Deck Teardown series, here’s how! Scrintal raises $1 million for its visual collaboration tool by Haje Jan Kamps originally published on TechCrunch