Scooters in Paris are at a crossroads 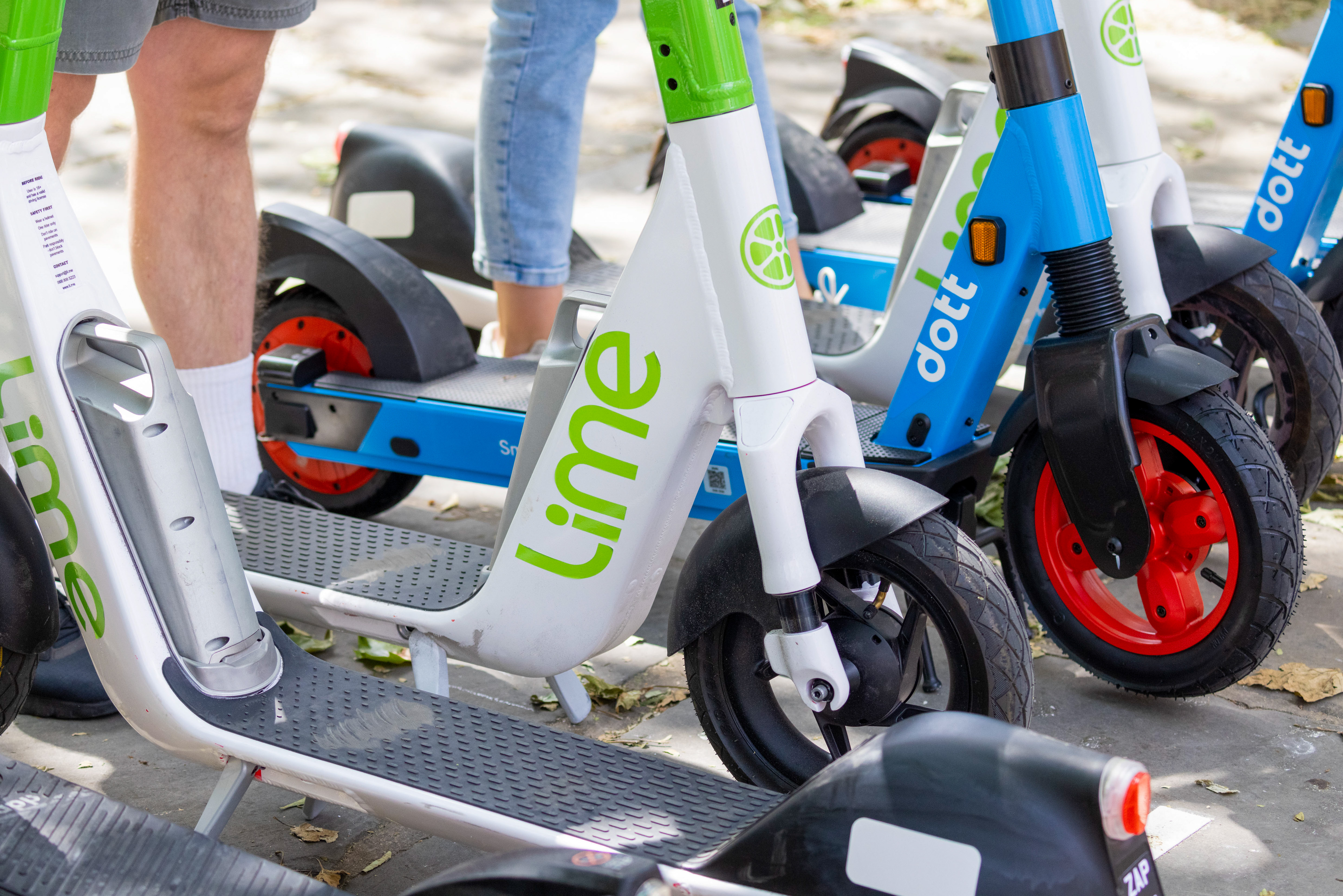 The negotiation tactic of silence

The city of Paris is divided on scooter regulation. Deputy Mayor David Belliard has been one of the most vocal opponents. He regularly claims that scooters should be banned, and his words carry weight: among other things, he’s in charge of transportation. But the fact that he’s using media interviews to say that scooters should be banned proves that not everyone in the city council agrees with him. “It’s a personal opinion, he’s against shared scooters,” Dott’s Matthieu Faure said. “We don’t really understand why. He doesn’t give any rational explanation.” In particular, what does Anne Hidalgo, the Mayor of Paris, think about scooters? Nobody knows for sure. “The City Council has not communicated any decision yet. To date, the City has not responded to any of the meeting requests and letters sent by Lime or the two other operators,” a Lime spokesperson told me. “We have not heard back from Paris just yet. Our contract ends on March 23rd,” Tier’s Erwann Le Page added. We have asked the city of Paris for a comment, and we will update the story if we hear back. Paris_LinaTrinh_2021_-19 If I read correctly between the lines, Anne Hidalgo will ultimately have to decide whether scooter licenses should be renewed. Everything else you hear on this topic is just noise. And there is no reason to communicate with scooter companies just yet. Scooter companies are already improving the safety of their services because the Mayor of Paris is remaining silent. In other words, saying nothing is the best strategy to get improvements from operators right now.

Reducing dependence on scooters in Paris

In contrast to the early days of shared scooters, micromobility companies have mostly switched to full-time employees to repair, replace, move vehicles and swap batteries. There are currently 800 people working for Dott, Lime and Tier in Paris. There are another 200 people working indirectly with the three operators. In particular, a subcontractor company patrols the streets of Paris and works with all three companies. And this model has been working well. Dott says that it is currently profitable in Paris when you take into account all fixed and variable costs associated with its Paris operations, including vehicle depreciation and amortization (EBIT profitable). While Dott, Lime and Tier are currently live in dozens of cities, Paris still represents a good chunk of these companies’ revenue. That’s probably why they have decided to launch bike-sharing services with free-floating electric bikes. “We are currently operating 7,000 [bikes] in Paris and we plan to continue doing so,” a Lime spokesperson told me. Similarly, Dott has a fleet of 3,500 bikes while Tier manages 2,500 electric bikes. This time, there was no tender process for free-floating bikes but operators still had to sign an agreement with the city of Paris. They also pay a license fee. Dott-e-bike_2 Adding electric bikes is a smart move as there are some synergies between scooters and bikes. For instance, Lime uses the same batteries for its scooters and bikes, meaning that the operations team can swap batteries for all vehicles when roaming the streets of Paris. But it’s clear that Dott, Lime and Tier still want to offer scooters after March 23rd. On Wednesday, a group of employees working for Dott, Lime and Tier protested in front of the city hall. They were asking for a meeting with city officials to get some clarity. Once again, their demands were met with silence. Even if the city of Paris doesn’t seem to care about media coverage on the license renewal, the impending deadline means that the Mayor of Paris will have to make a decision sooner rather than later. And many micromobility companies and local governments are turning their attention to what that answer will be. TIER-Scooters-c-TIER-Mobility Scooters in Paris are at a crossroads by Romain Dillet originally published on TechCrunch