Schrödinger’s blue check: according to Twitter, I may or may not be notable 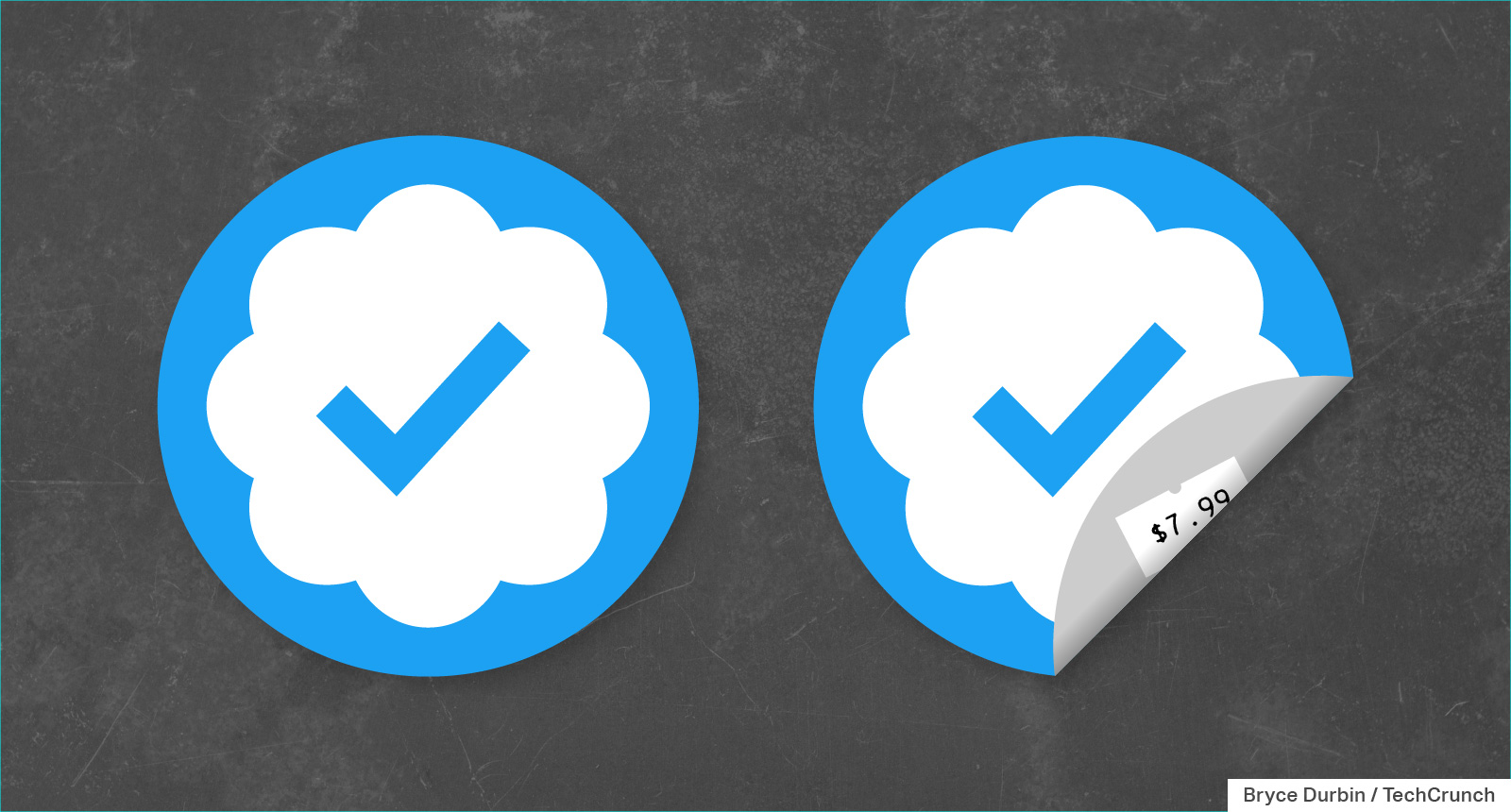 This is especially funny when it appears on accounts like The White House, or even Elon Musk’s Twitter itself. To be fair, is Elon Musk really notable? He didn’t even found Tesla. This new messaging hasn’t rolled out to all users yet, which is normal when a feature is testing or not all the way populated — I don’t have it, while a colleague who is on Twitter’s beta Test Flight app does. Meanwhile, Christine broke the news to me that on her Android phone, she sees TechCrunch’s Twitter as being “notable in government, news, entertainment, or another designated category,” whereas my own account “may or may not be notable.” Missing Attachment

Then again, my Twitter blue check was always a bit of a fluke, so “may or may not be notable” really feels apt for where I’m at in my career. I only got verified in the first place because my friend worked at Buzzfeed and knew a guy (I was freelancing at the time and did not have those institutional perks). Now, that same friend temporarily deactivated her account only to try to log back in and find that it no longer exists, but that is a different story (…DM me if this has happened to you, too). The point is, the verification system has always been a bit of an arbitrary mystery, especially among journalists — I even know some freelancers who deliberately never applied for verification because they worried it would make people think they’re a bigger deal than they are and thus expose them to more harassment. Unfortunately, I am too ego-driven to have that kind of foresight. What can I say? I’m a Taurus. I’m still skeptical that Musk’s new verification system will actually work, and won’t just implode into another mess of discourse that somehow draws attention to how the cost of insulin is actually a significant public health issue in the United States that we should really be paying more attention to. Some brands on Twitter have that sweet, grey official badge, and verified accounts can’t currently change their display names (which is why I am #RatVerified forever). But will those safeguards really protect us from the chaos that is sure to unfold? At least in this state of Schrödinger’s relevance, I’m in good company. What do Donald Trump, Elon Musk and I have in common? We all may or may not be notable. We also all attended the same university, but that’s something I try not to think about too much. Schrödinger’s blue check: according to Twitter, I may or may not be notable by Amanda Silberling originally published on TechCrunch