Scale AI cuts 20% of its workforce 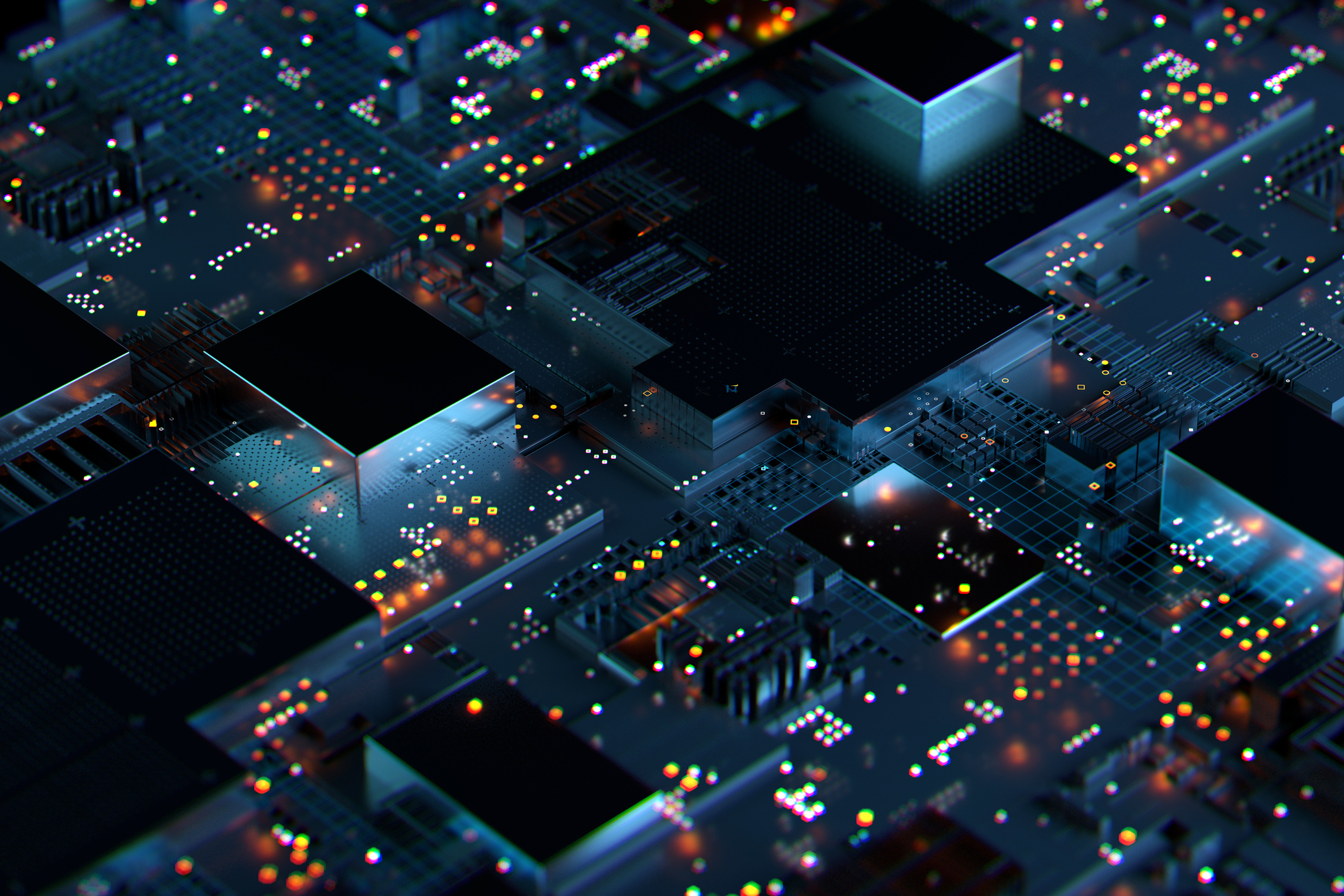 The decision, which was announced by founder and CEO Alexandr Wang via a company blog post, was made after rapid hiring in 2021 and 2022 came crashing into present-day macro economic challenges. The company did not say how many people work at Scale AI. However, back in February 2022, the company told TechCrunch it employed about 450 people. Scale AI, which was last valued at $7.3 billion and is backed by a slew of investors such as Tiger Global, Coatue Management and Founders Fund, has been a rising star in the AI industry. The seven-year-old company got its start supplying autonomous vehicle companies with the labeled data needed to train machine learning models to develop and eventually commercialize robotaxis, self-driving trucks and automated bots used in warehouses and on-demand delivery. In 2020, that changed as e-commerce, enterprise automation, government, insurance, real estate and robotics companies turned to Scale’s visual data labeling platform to develop and apply artificial intelligence to their respective businesses. The company has since expanded into synthetic data to enhance its real world data sets. Its customer base is vast and varied, including the Department of Defense, Pinterest, Nuro, Zoox and General Motors. Interest from enterprises and governments in AI grew rapidly in the past few years, according to Wang. “As a result, I made the decision to grow the team aggressively in order to take advantage of what I thought was our new normal,” he wrote in the blog. “For a time, this seemed to prove out–we saw strong sales growth through 2021 and 2022. As a result, we increased headcount assuming the massive growth would continue. However, the macro environment has changed dramatically in recent quarters, which is something I failed to predict. Many of the industries we serve, such as e-commerce and consumer technology, have been buoyed by the pandemic and are now experiencing a painful market correction. As a result, we need to prepare ourselves for a very different economic environment.” Wang said he takes “full responsibility for the decisions that have led us to this point.” Workers who are affected will receive a minimum of eight weeks of severance and three months of healthcare. The company is also waiving the one-year equity cliff for employees with less than one year of tenure and is providing immigration support for those on visas that require continued employment. Wang added that Scale AI is also cutting its expenses, adjusted its hiring practices and is re-assessing new offices. Scale AI cuts 20% of its workforce by Kirsten Korosec originally published on TechCrunch