SBF regrets declaring FTX bankrupt, per his DMs to Vox 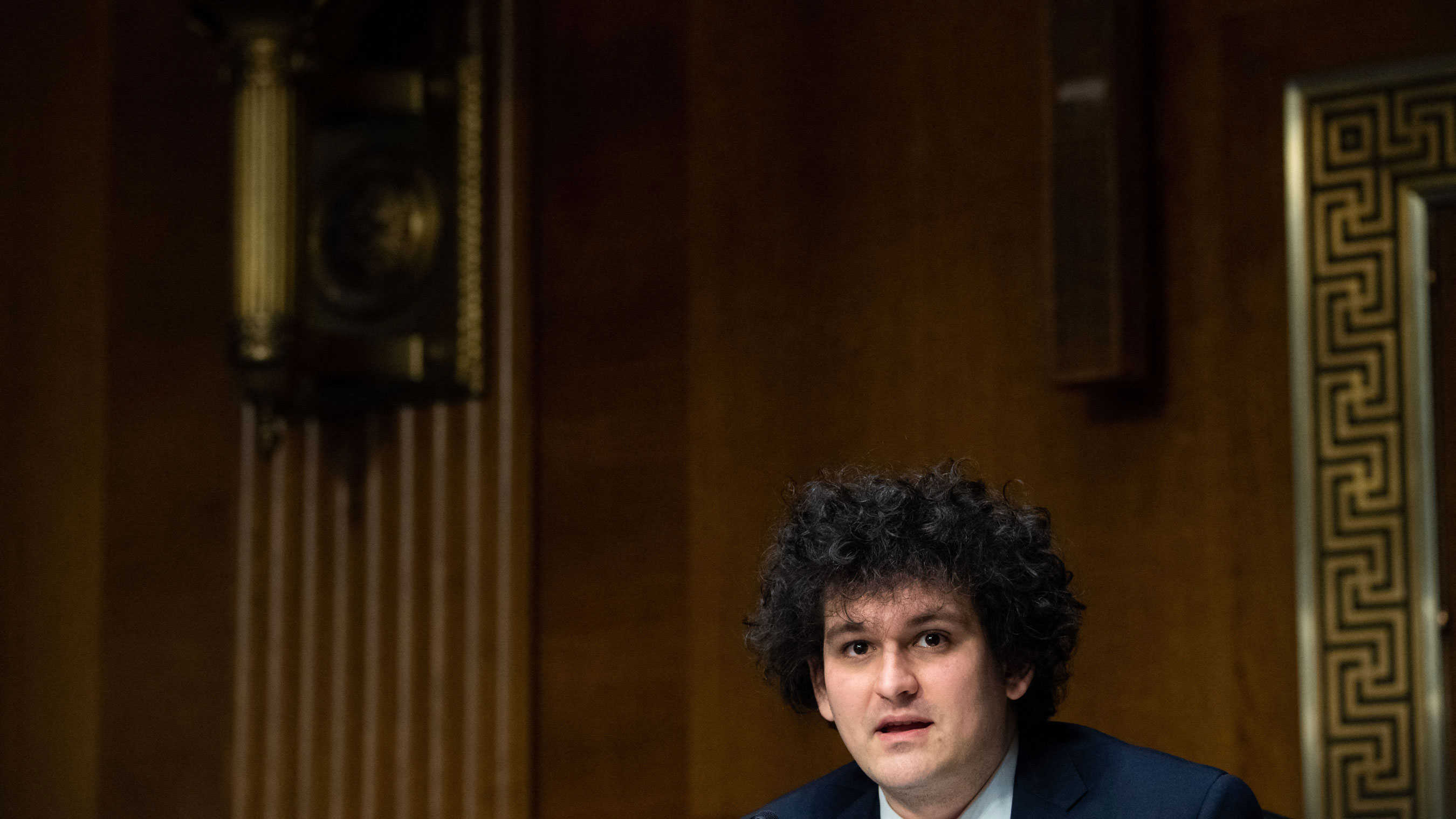 “Everyone goes around pretending that perception reflects reality, it doesn’t,” SBF said, in a Twitter conversation with reporter Kelsey Piper. “Some of this decades greatest heroes will never be known, and some of its most beloved people are basically shams.” In the notes, shared in screenshot form by the publication, SBF spoke harshly of regulators, saying that they “make everything worse” and that “they don’t protect customers at all.” Given that SBF’s former company will soon face at least the American Congress, the approach and tone are notable. His take on regulators is predicated, later messages make clear, on his view that their methods of control are too simplified – “just ‘do more business’ vs ‘do less business’ and ‘put up more moats’ vs ‘put up fewer moats’ – which doesn’t distinguish “between good and bad” in his estimation. The Vox interviewed spent a good chunk of its time discussing ethics and philanthropy, an unsurprising choice given that SBF was a well-known person in the ‘effective altruism’ movement, a method of helping others that focuses on what is practical. SBF was also an active political donor until recently, further keeping him in the media limelight. Back on the matters most pertinent to TechCrunch, while discussing his own activities, SBF wrote that he “didn’t want to do sketchy stuff [as] there are huge negative effects from it,” adding in a following message that he “didn’t mean to.” Last week, SBF officially stepped down as chief executive of FTX while Enron wind-down veteran John J. Ray III was appointed as the new CEO. In response to SBF’s public statements, although we’re not exactly sure which ones as there are many, Ray published a statement saying that “Mr. Bankman-Fried has no ongoing role at FTX…and does not speak on their behalf.” Later in the conversation with Vox, SBF brought up CZ, the well-known leader of Binance, the largest crypto exchange in the world. CZ and SBF’s dueling Twitter accounts up until, and after the FTX meltdown centered the attention of the world on their different business approaches, and leverage. “A month ago CZ was a walking example of ‘don’t do unethical shit or your money is worthless,” SBF Wrote, “now he’s a hero,” later asking if the shift in his view of market perception of CZ was due to his being virtuous, or simply having had the “bigger balance sheet,” leading to CZ winning and not SBF. CZ’s comments about FTX’s native token FTT are viewed by some as a precipitating event in the collapse of the latter exchange; precisely where blame lies is not yet entirely clear, so grains of salt, please. Interestingly enough, Bankman-Fried tells Vox that his “biggest single fuckup [was] the one thing everyone told” him to do: file for Chapter 11 bankruptcy. He thinks if he hadn’t filed for bankruptcy, “withdrawals would be opening up in a month with customers fully whole.” He adds: “But instead I filed, and the people in charge of it are trying to burn it all to the ground out of shame.” So Vox inquired whether he was he suggesting he should’ve just kept trying to raise the $8 billion lifeline. SBF added that he might still get there, but with way more “collateral damage.” Damage is correct. The impact is still being felt; at the other firms in the crypto trading and investing business or the smaller individuals and businesses that had assets on the platform (pre-bankruptcy). The fall-out even hurts early-stage entrepreneurs, with MIT Media Lab canceling its fellowship that was originally backed by FTX Future Fund. There are entire chapters, if not volumes to come. And thankfully for those of us observing, and reporting, SBF continues to talk. SBF regrets declaring FTX bankrupt, per his DMs to Vox by Natasha Mascarenhas originally published on TechCrunch 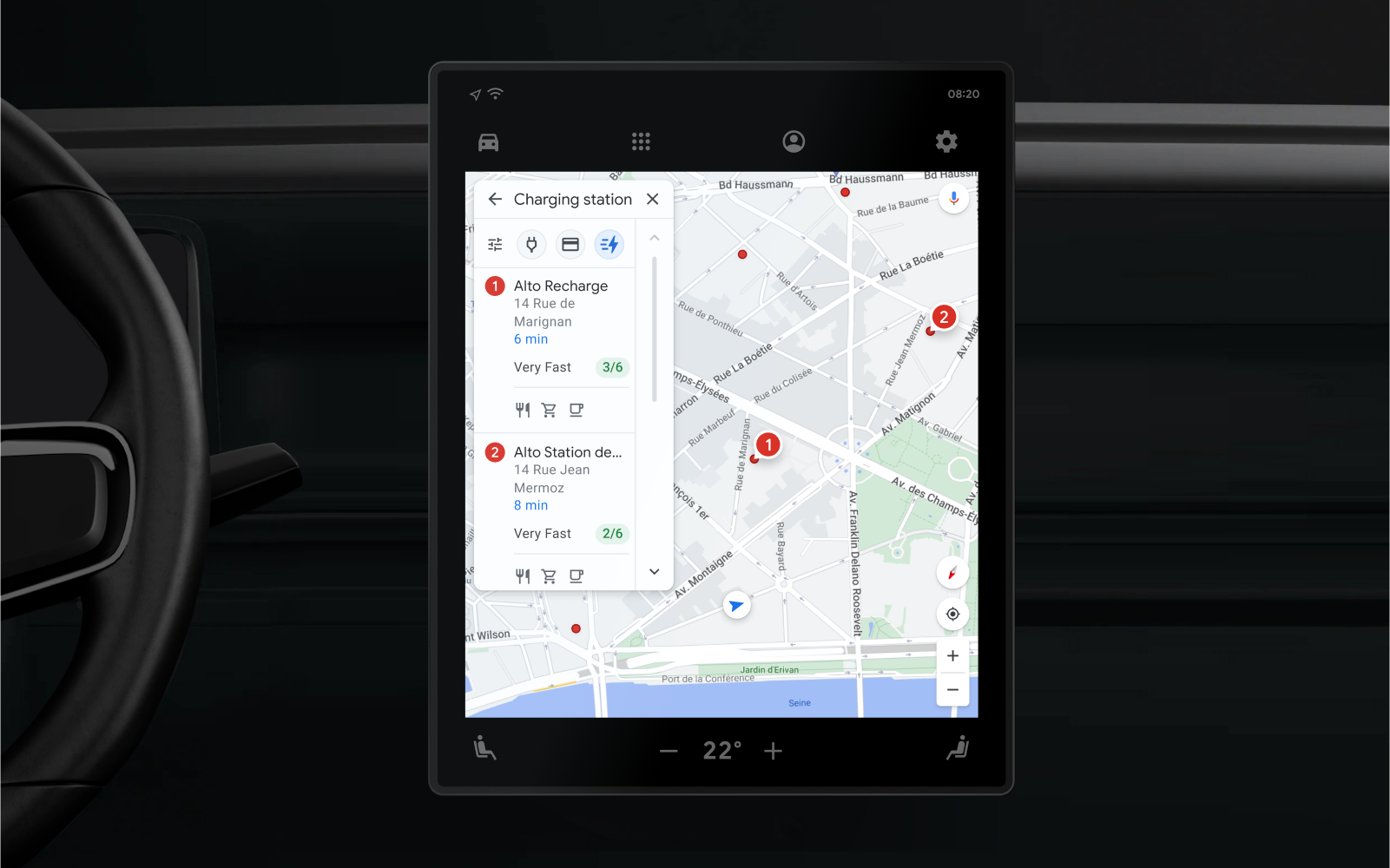