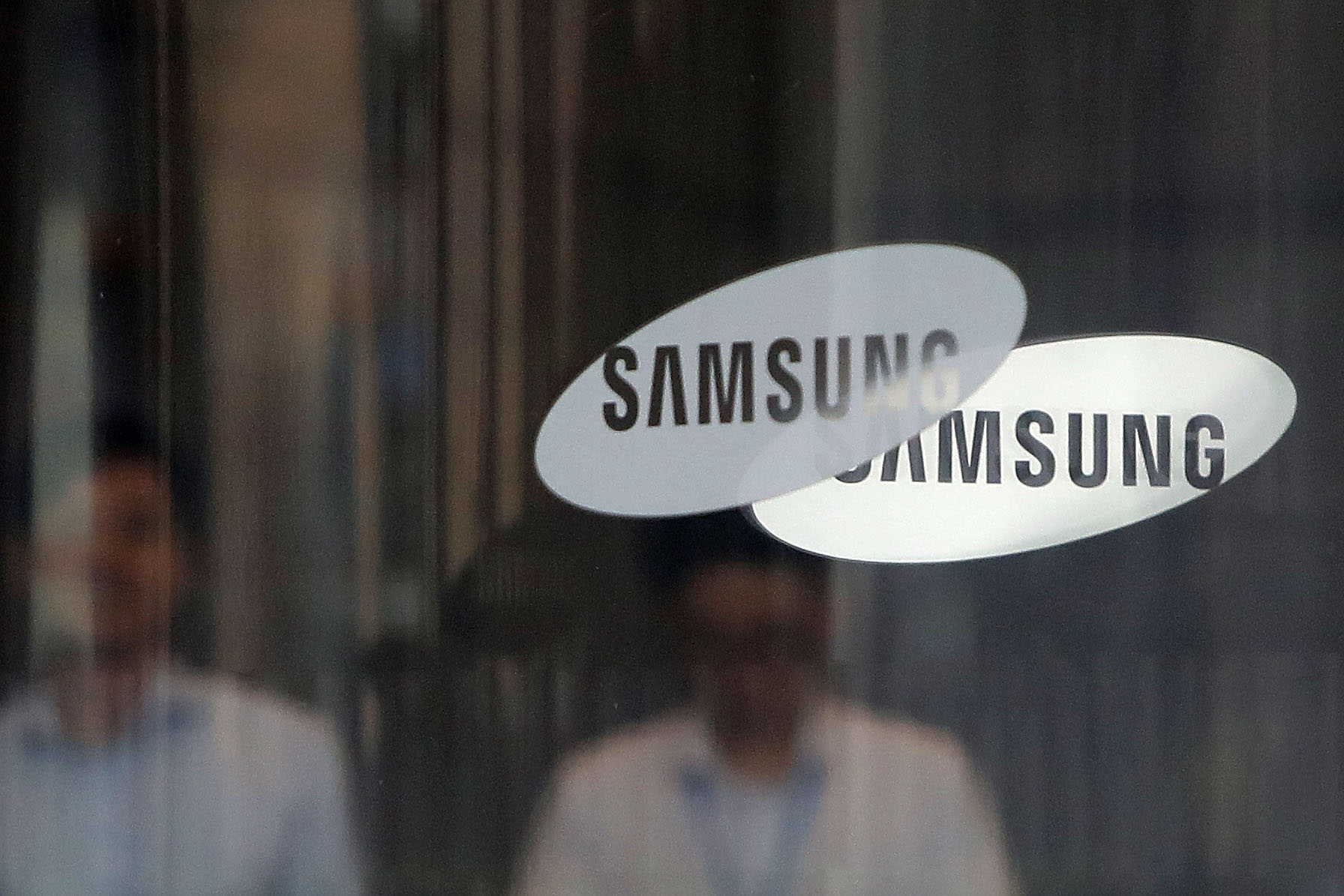 The terrible microplastics mess we’re making — thanks in great part to the rise of synthetic clothing — apparently led Samsung to develop some new washing machine tech, which it called a “breakthrough in the fight against microplastics” today at CES 2023. Specifically, Samsung is rolling out two new washing machine features — a plastic-catching filter that works with any washer and a specialized wash cycle that halved microplastic pollution in a Samsung-funded study. The tech giant says it worked with Patagonia for more than a year on the features, and claimed in a press release that they might “have a real impact on the health of aquatic ecosystems.” Missing Attachment Here’s the rub: When your washing machine knocks your shirts and hoodies around, the friction causes synthetic materials like polyester to shed tiny threads, or microplastics. These teeny bits flow into the ocean through waste-water systems and spread basically everywhere — in the air, sea turtle guts, our bodies, you name it. Though we don’t know exactly how harmful microcroplastics are to people, a recent analysis of 17 lab studies showed that microcroplastics can damage human cells and trigger allergic reactions, in addition to harming wildlife. One company certainly won’t solve plastic pollution, but luckily other folks are working on this problem, too. Third-party filters and washing bags are two ways to reduce the environmental cost from washing synthetic materials, yet they’re no substitute for buying less or even ditching plastic clothes altogether. Samsung’s new washer captures microplastics from your dirty laundry by Harri Weber originally published on TechCrunch