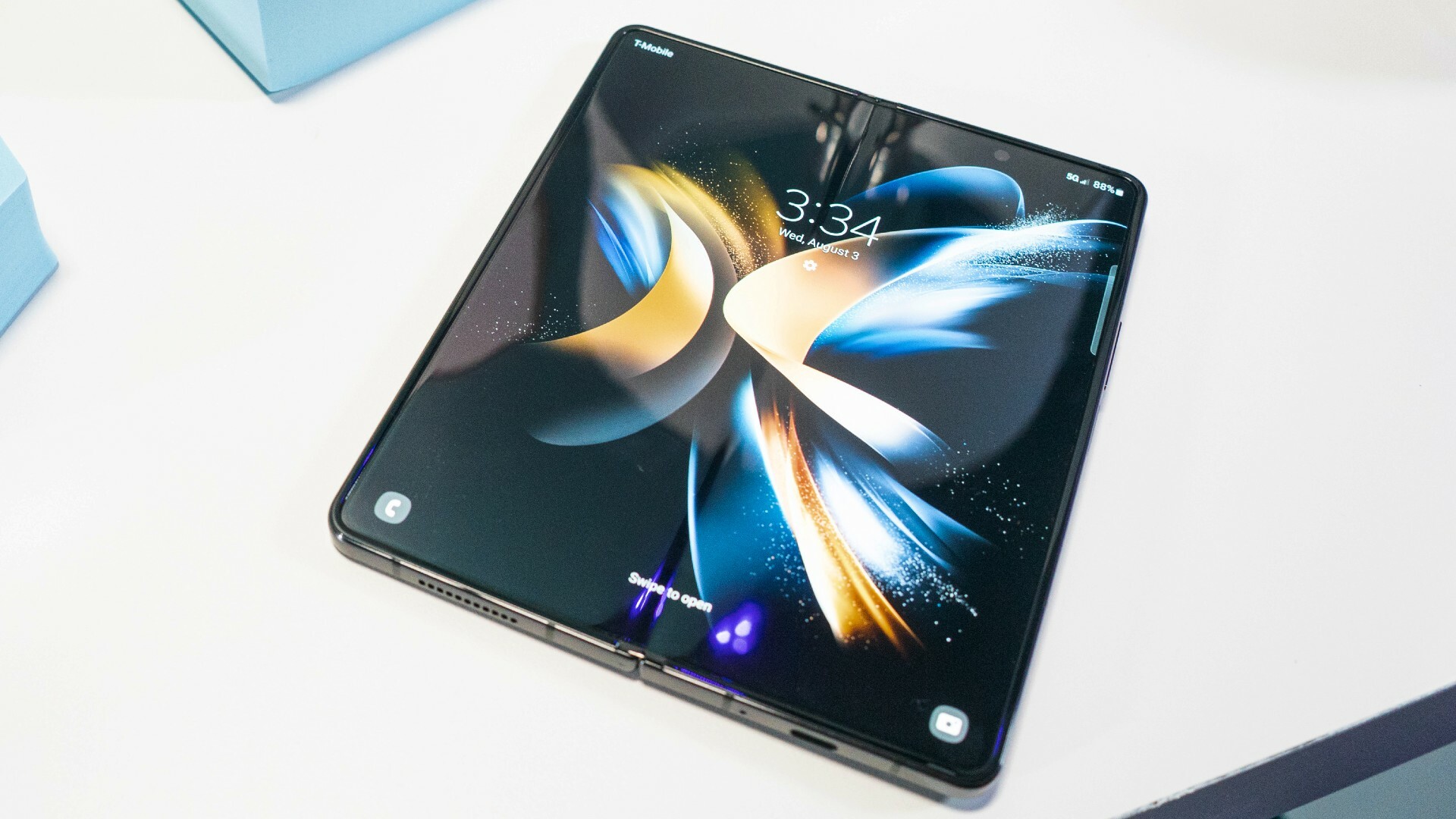 Samsung’s foldable phones are among the best you can buy, but they all suffer from an annoying issue: when you fully unfold the device, there’s a visible crease down the middle, where the hinge mechanism resides. This may change with the next generation of Samsung’s foldable flagship, the Samsung Galaxy Z Fold 5. Korean outlet Naver (via SamMobile), claims that Samsung has implemented a “waterdrop” design for the phone’s hinge, allowing it to be completely flat when unfolded, and without a noticeable gap between its halves when folded. images-1.fill_.size_2000x819.v1673863533 Samsung actually has a patent for the waterdrop-shaped hinge, granted in 2016, and now the company appears to finally be ready to apply it on one of its foldable smartphones. If the report is accurate, Samsung wouldn’t be the first to have such a hinge on a foldable phone. For example, Motorola Razr 2022 has a similar design, and it has almost no crease when unfolded. But Samsung sells a lot more foldable phones than any other company, so this is a big deal (if you like fully flat displays).

The report doesn’t mention anything about Samsung’s other foldables, but it’s reasonable to expect that the company will eventually integrate the waterdrop-shaped display in all its foldable phones.It’s going to be a pretty long wait until we get the Samsung Galaxy Z Fold 5, though. Its predecessor, the Galaxy Z Fold 4, came out in August 2022, so the new version will probably be out in a similar time frame this year.